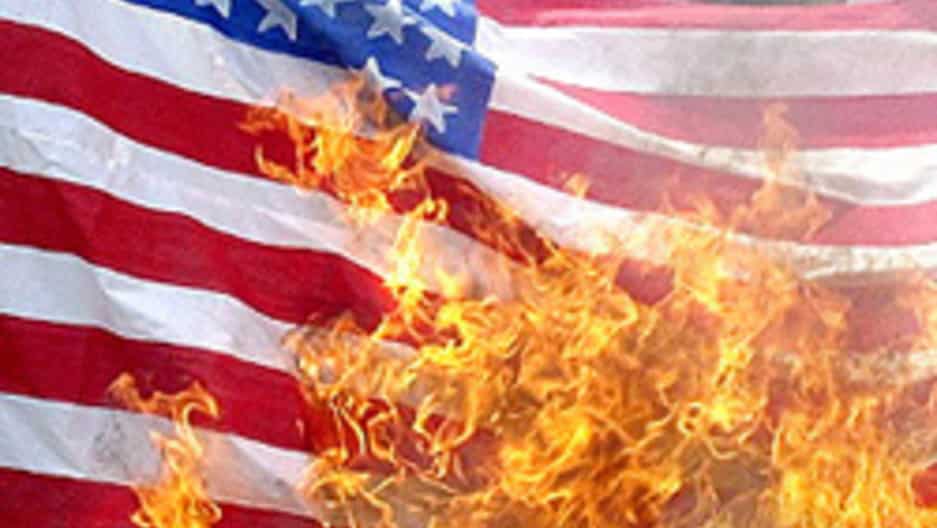 Very few people in the West nowadays know or have heard of British General Sir John Glubb, but it is probable that some educated people in the Middle East know the name, and particularly in Jordan, Syria, and Lebanon. Glubb (1897-1986) was a soldier, author, and even a scholar of sorts who from 1939, until he was dismissed by King Hussein of Jordan in 1956, led and trained the famed “Arab Legion” as its commanding officer.

It’s hard today to know what to make of Glubb, who was a kind of lesser latter-day T.E. Lawrence (who also was a British army officer with a kind of exotic fascination with the cultures and splendors of wast of Asia) at a time when Western imperialism might have seemed and should have been on the wane, except that it was not at all, finding its most odious expression in the Zionist infestation of Palestine over the last 100 plus years with gobs of British support initially and later especially with U.S. support (and corruption).

Glubb was not entirely trusted by thinkers in the Arab world and it was claimed that he considered giving Palestine away to the bloody Zionists if could have retained a small corner of the country for himself. There is no question he also served his ultimate imperialist masters in the British military. And tellingly, he named his son “Godfrey” – after Godfrey of Bouillon, who happened to be in 1099 for a year until his death the first ruler of the so-called Crusader Kingdom of Jerusalem. (Might he have been remembered more fondly if he had named his son Salah ad-Din? One would imagine so.)

What can anyone make of the country, for recent examples, that set eastern Syria’s wheat fields aflame with military flares to try to starve Syrians, or ran a legion of Cuban doctors out of Ecuador sent there to aid in the battle against COVID 19, or gave its assent to the racists in apartheid Israel to annex most of the West Bank against all international laws?

But Glubb was not a bad writer even if he was not a great one, and perhaps recalling from his studies and experiences the example at least of the very finest early social historian and theorist, Ibn Khaldun (d. 1400), who discerned patterns in the rise and fall of countries, societies and empires, Glubb also came up with an explanation of what happens in failing societies and polities. Failing societies and polities like the United States has become in the past decade since the last economic recession in 2008-09.

Glubb wrote an essay in 1978, brought to this writer’s attention by Charles Hugh Smith, in which he noted the progression of polities and societies from an Age of Pioneers, to that of Conquests, to Commerce, to Affluence, to Intellect and finally to the “age” the U.S. and some other Western countries find themselves in now – an age of Decadence. This last period happens to be, Smith correctly notes, one of greed, corruption, political fractures that cannot heal, moral decay, frivolity (“bread and circuses” as in the Roman Empire), and gross materialism.

Regarding the United States, these different “ages” appear to have progressed over the last 150 years and the one of “Decadence” is indisputably in full and rotten flower now. And this seems most apparent in the economic sphere where you have a private bank, the Federal Reserve, literally creating money in the trillions and trying desperately to throw it around to maintain what is mostly faux economic health which, ironically, is precisely undermined by the Fed’s actions to save the system (and it has no other tools at hand but money printing) where debt has expanded and is expanding to such an extent that the world has never before seen anything like it. The inevitable, historical trap of excess spending, arrogance, presumptions of eternal “growth”, warmongering and more has arrived in spades. And there is no apparent way out.

All this is pretty obvious to most history-minded observers despite the propaganda and bluster to the contrary, but why mention the obvious now? Because it presents a good lesson and a warning to other countries and especially those countries under attack by the U.S. either militarily or through sanctions (as in the case of Iran) in the mistaken U.S. belief that bringing other countries to ruin somehow enhances and guarantees continued power and prosperity for the U.S.

This is to say and insist on leaders of countries like Iran to try to avoid at all costs the mistakes the U.S. is in the process of making now. To avoid arrogance and presumptions and to embrace humility and above all boost efforts literally to make sacrifices for the benefit of its weakest citizens and the citizens of its allies real or potential whatever current circumstances may be.

As for the U.S. under Trump and earlier under Obama and Baby Bush, actions have done little but create enmity and certainly have not bolstered U.S. credibility, power, or popularity. What can anyone make of the country, for recent examples, that set eastern Syria’s wheat fields aflame with military flares to try to starve Syrians, or ran a legion of Cuban doctors out of Ecuador sent there to aid in the battle against COVID 19, or gave its assent to the racists in apartheid Israel to annex most of the West Bank against all international laws?

Examples of such actions are so numerous that it’s a wonder that the U.S. has ANY friends, not to mention the carnage unleashed in unnecessary wars this century. And the further wonder is that American leaders by and large fail to realize how destructive they continue to be … even to themselves ultimately.