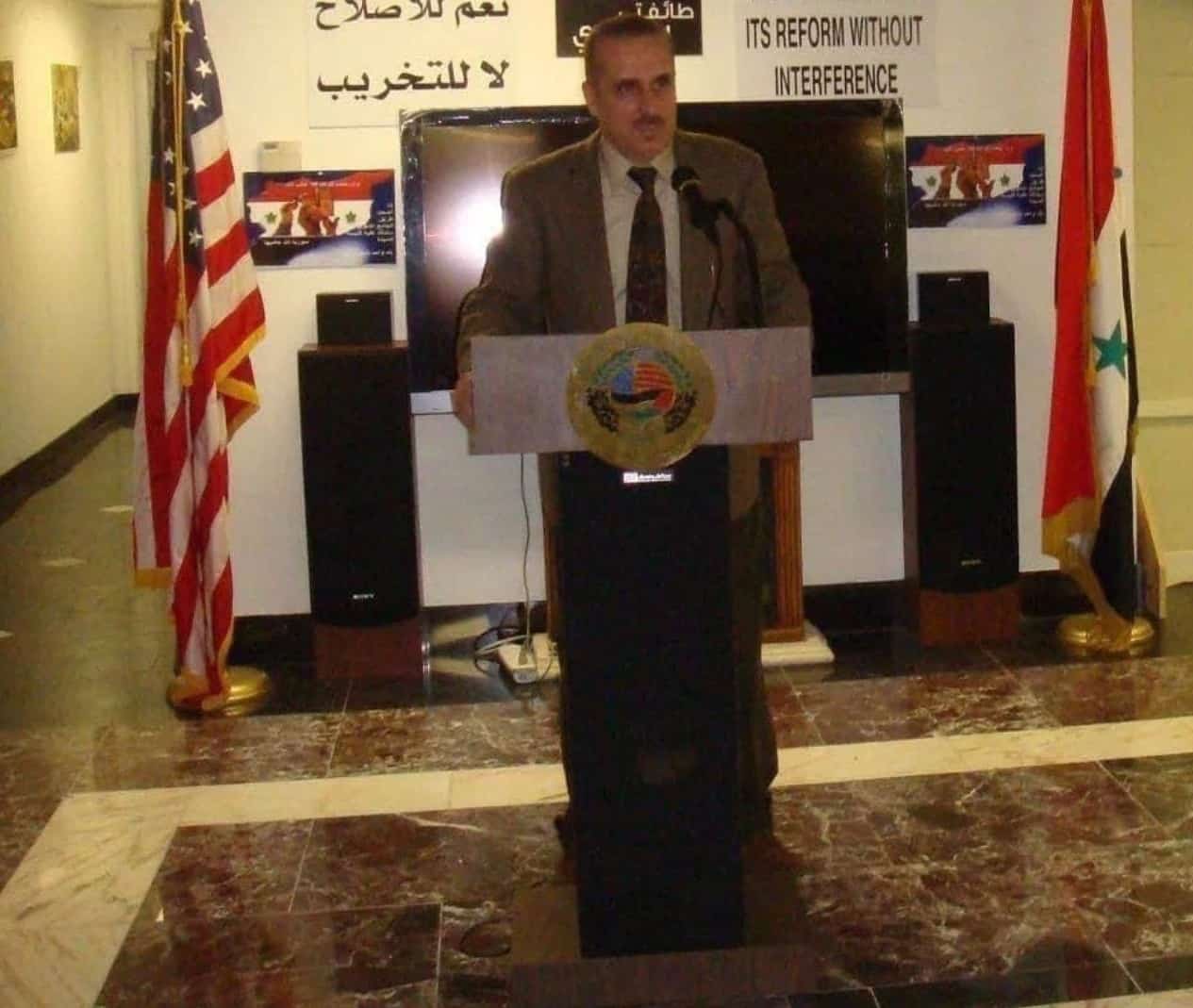 Secretary General of the Arab American and Islamic Congress Dr. Zakaria Khalaf officially requested US congress and Senate members to review the unjust and inhumane Caesar Law, whose application would have a detrimental impact on the Syrian people standards of living.

A strong statement issued by the Arab American and Islamic Congress, and the Syrian American Supreme Council protesting against the unjust and inhumane law adopted by the US administration the so-called Caesar’s Law, to impose further sanctions on Syria. The US claims that it is keen on protecting the Syrian civilians, while stealing the their oil and burning their wheat and barley crops.

Dr. Khalaf confirms that this code of behavior is described as an “ international terrorism and crimes against humanity punishable by the international law,” The US administration continues its flagrant intervention in other countries’ affairs, occupying their lands, and supporting acts of vandalism,” pursuing the law of the jungle and the cowboy policy run by the person who occupies the White House.

The United States has lost its world respect and credibility, not mentioning the provocative and unjust decisions to give the Syrian Golan land to Israel and considering Jerusalem as its capital, Dr. Khalaf says. “

We also call on the UN Secretary General to take a just stance on Syria, to alleviate the suffering of its people, and We request competent humanitarian and friendly organizations to take an immediate action against those abusive practices. We demand Humanitarian global stand to alleviate this suffering, which is no longer tolerated, as the sanctions continue to weaken the ability of the public and private medical sectors in Syria to import medical requirement.

The strict US measures also target The Syrian banking sector, along with its impact on the ability of the main economic sectors to perform their tasks effectively, especially during the time of Corona.

Last but not least is the United States’s claim that Caesar’s law comes in the context of “protecting civilians in Syria,” while many reports confirm that it was Washington that supported various armed terrorist groups, including ISIS and the Nusra Front, to commit humanitarian crimes and war crimes against Syrian civilians, and the raids launched by the coalition forces on private residential areas in Deir Al-Zour and Raqqa, leading to the killing of many civilians there, in retaliation for the successes of the Syrian Army against the militant groups backed by Washington, Israel and their regional allies.

The Syrian government is heading towards the reconstruction phase. The Caesar law intended to hinder the reconstruction of the destruction caused by the United States with its foreign and Arab allies. observers believe that the US approval of the Caesar’s law is a clear indication of its failure to achieve any of its goals in Syria paying a high cost for it backing its terrorists with financial resources and logistics. The US is also disgruntled at the Syrian, Iranian and Russian coordination.