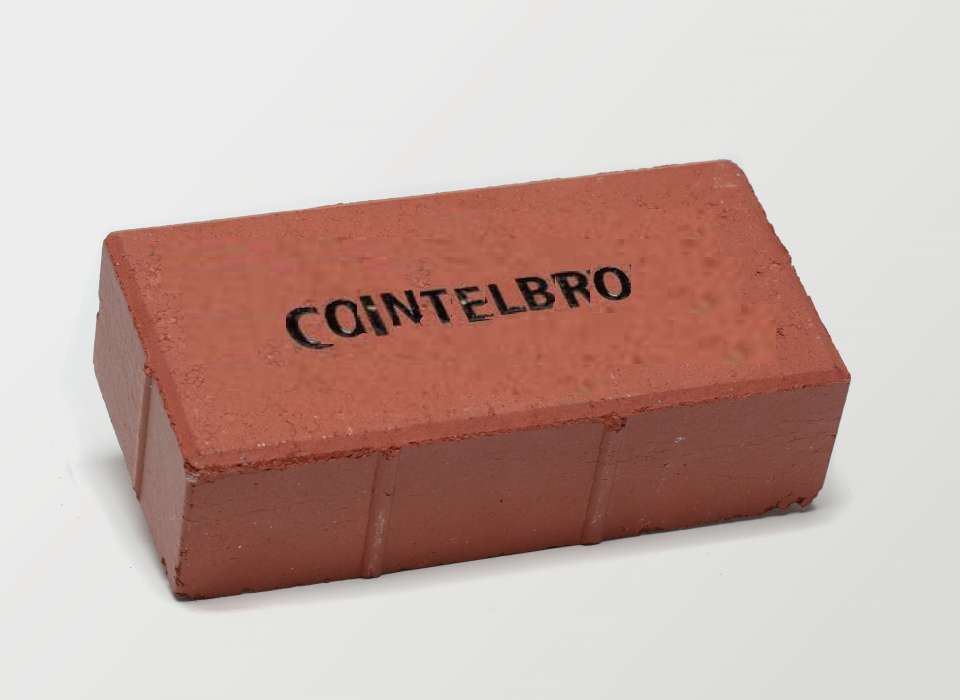 “Wherever people protest, we are pre-empting their demands by giving them lots of free bricks to build things with,” Trump announced from a corner of the White House lawn freshly cleared by tear gas and rubber bullets.

Trump explained that he had made a deal with the CointelBro Brick Company, owned by Jared Kushner’s cousin “Joizy Dave” Brickowitz, to divert thousands of pallets of bricks left over from now-forgotten plans to build a wall somewhere, and drop them off in the midst of inner-city protests. Trump explained his rationale: “Have you ever been to the ghetto? Those old brick buildings look terrible, just terrible. But with all these pallet loads of free bricks, the savages—I mean, the, the, uh, black people—will be able to rebuild all those buildings with fresh bricks and make the ghetto great again!”

The press conference was abruptly canceled when a CointelBro (TM) brick struck Trump in the forehead, knocking him unconscious.