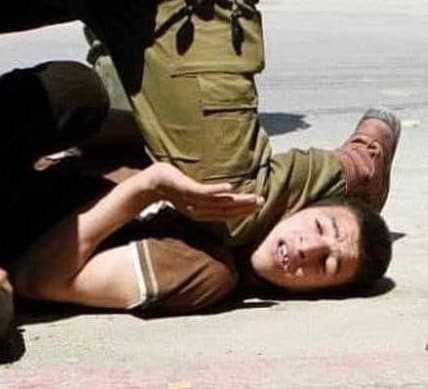 AS PROTESTS OVER the police killing of George Floyd engulfed Minneapolis for a third night on Thursday, and solidarity protests broke out in cities across the country, there was both a sense that the country had been through this before — too many times — and that the stakes had begun to shift.

In the Twin Cities, where Floyd’s killing at the hands of officer Derek Chauvin was just the latest in a series of high-profile police killings in the last five years, those who took to the streets in the middle of a coronavirus pandemic were tired and exasperated. Years of misconduct and brutality by local police had brought many protests and much talk of reform. But Floyd’s death was an urgent reminder that here, as across the country, police reform had failed, and that the time had come for something different.

“They call for training, but are they doing the training, and is the training being internalized?” said Moriah Stephens, a special education teacher, as she stood near a highway overpass in St. Louis Park, the suburb where Floyd had lived, waving as passing cars honked in support. “I can tell you 50 times over that my life matters and I would like you to speak out about the fact that my life matters, and you can hear me say that 50 times, but are you going to do it?”