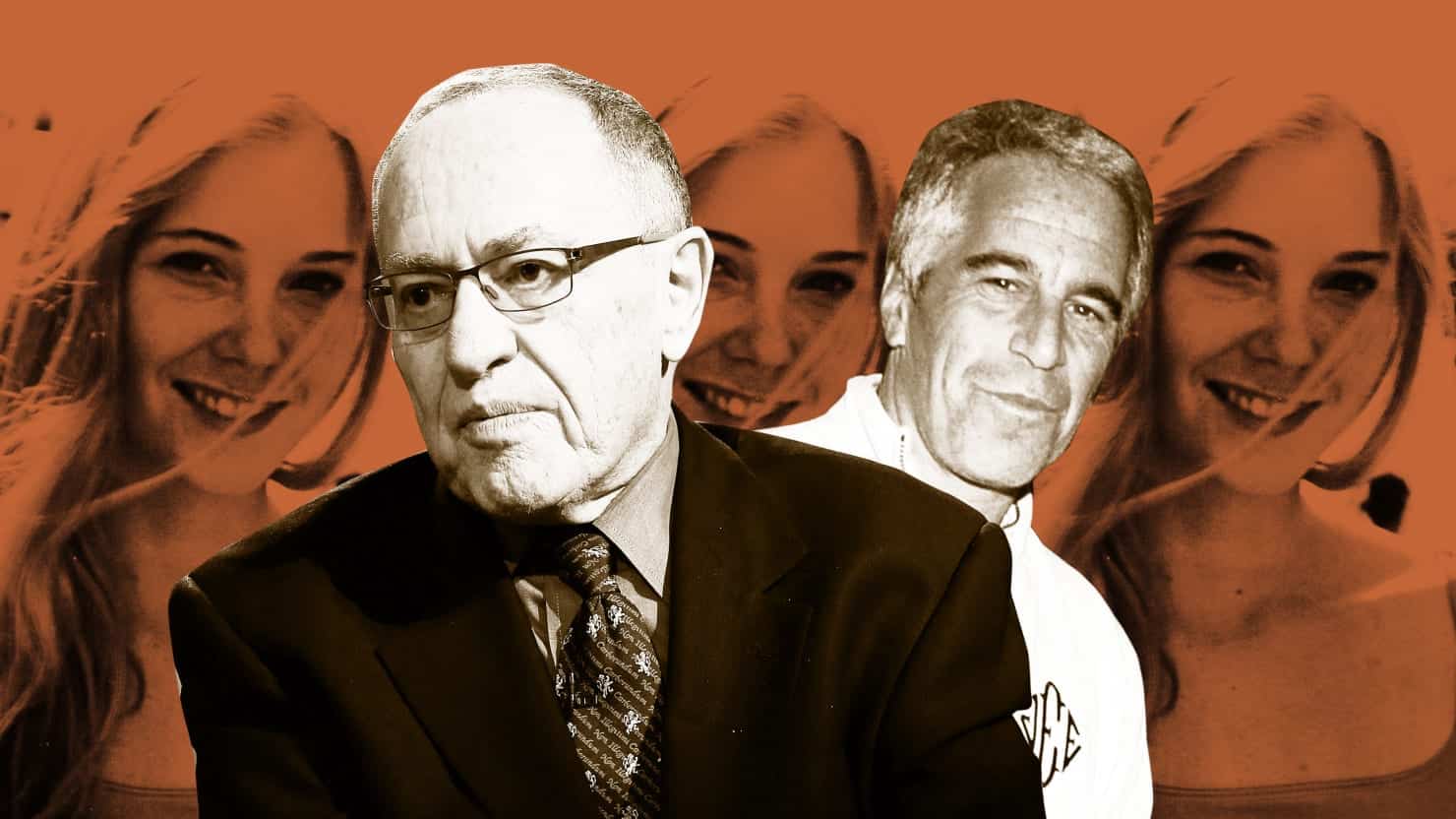 Alan Dershowitz was asking for trouble when he asked Virginia Roberts to “look in the camera” and declare that she did have sex with him. Dershowitz was not joking: “I challenge Virginia Roberts to come on your show, look in the camera and say the following words: ‘I accuse Alan Dershowitz of having had sex with me on six or seven occasions. She has never been willing to accuse me in public, so please accuse me on this show. I challenge you.”[1]

Roberts seemed to have been tired of Dershowitz repeating the mantra over and over. She accepted the challenge by saying: “I was with Alan Dershowitz multiple times. At least six that I can remember. I was trafficked to Alan Dershowitz from Epstein.” Epstein, she said, “forced me to have sex” with Dershowitz.[2] Roberts moved on to say: “He’s denied being with me. Is one of us telling the truth? Yes. Is that person me? Yes.”[3]

This wouldn’t be the first time that Dershowitz turned out to be a pathological liar. One can say that his history of lying started when he squared off with Norman Finkelstein in the early 2000s, when Finkelstein methodically exposed him as a charlatan and a fraud.

Shortly after the debate, Finkelstein signed a contract with the University of California to expand on some of the issues he mentioned during the debate. Dershowitz, the guy who is now pretentiously postulating that criminalizing political differences is dangerous to democracy, went berserk. 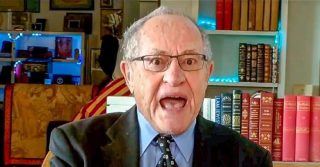 Finkelstein had taught at prestigious universities such as State University of New York, Rutgers University, and New York University, but when it was time for him to gain tenure at DePaul University, Dershowitz went on a campaign to force the university to deny Finkelstein tenure, even sending “a dossier of Norman Finkelstein’s most egregious academic sins.”[4] The university eventually succumbed to the campaign against Finkelstein, though it admitted in an official statement that Finkelstein is “a prolific scholar and outstanding teacher.”[5]

So if Finkelstein’s academic studies are impeccable, if he is an outstanding teacher, what caused the university to essentially fire him? The simple answer is that thought-police Dershowitz played a major role. An article in the Harvard Crimson declared,

“Dershowitz confirmed that he had sent a letter last September to DePaul faculty members lobbying against Finkelstein’s tenure. The letter, which Dershowitz said contained ‘self-proving information,’ referenced dozens of alleged instances in which Finkelstein had made up quotations of Dershowitz, the Israeli Supreme Court, and others.”[6]

Dershowitz was so crazy that he “asked California Governor Arnold Schwarzenegger to intervene in order to prevent the University of California Press from publishing the book [Beyond Chutzpah]. Schwarzenegger’s legal advisor responded, however, that the governor would not intervene in issues of academic freedom.”

Later, DePaul University declared that Finkelstein did not get tenure because of his lack of scholarship, but because of his demeaning attacks on important public figures like Dershowitz and author Elie Wiesel.

Dershowitz argues in another publication that people like T. S. Eliot, Immanuel Kant, Thomas Edison, Henry Ford, Tacitus, and Cicero were also anti-Semites.[7] Hopefully he won’t accused Virginia Roberts of being one.

One more thing about Dershowitz. He thinks that pornography is not harmful.[8] When the pornographic movie Deep Throat came out in 1972, Dershowitz was on the front lines in defending Jewish actor Harry Reems for his role in the movie.

From 1977 to 1988, Dershowitz was a staunch defender of pornography, titling one of his essays “Justice: Connecting Pornography with Violence is Junk Science, Which Doesn’t Belong in Courts.”[9] This particular essay was published by Penthouse, a pornographic magazine, for which Dershowitz wrote about seventy-five articles, the majority of which were published during the latter half of the 1980s.