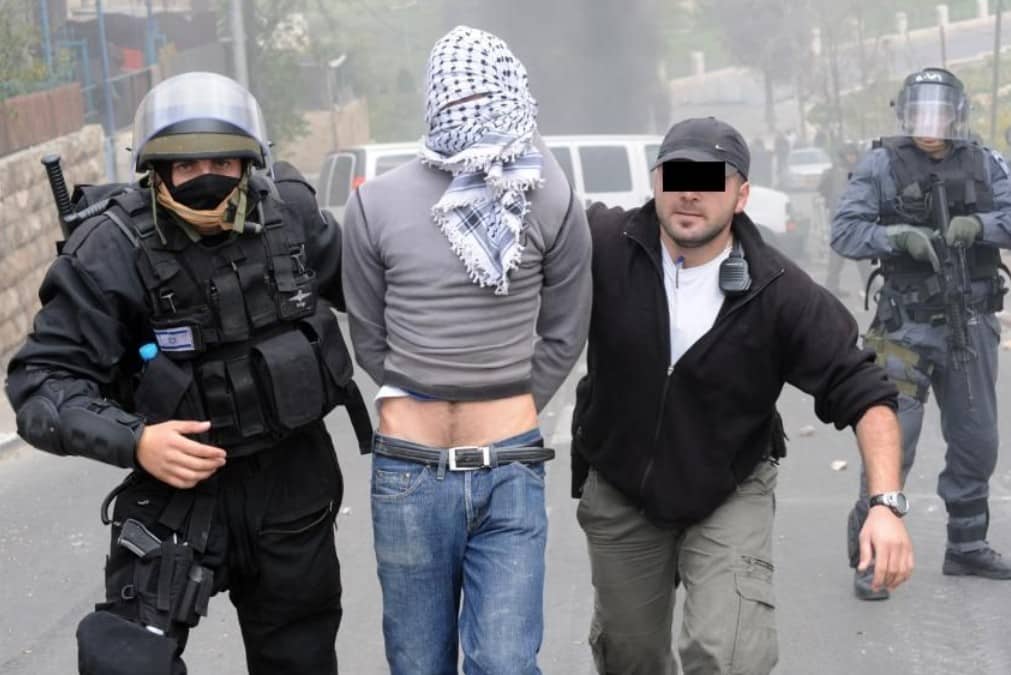 The Nation: The FBI’s Washington Field Office “has no intelligence indicating Antifa involvement/presence” in the violence that occurred on May 31, according to an internal FBI situation report obtained exclusively by The Nation.

They did, however, warn that individuals from a far-right social media group had “called for far-right provocateurs to attack federal agents, use automatic weapons against protesters.”https://t.co/idWepiSct9

Following the president’s tweet, Attorney General William Barr said in a statement, “The violence instigated and carried out by Antifa and other similar groups in connection with the rioting is domestic terrorism and will be treated accordingly.”

The statement followed a list of violent acts like bricks being thrown at police and a backpack containing explosive materials, which were flagged by the FBI under a “Key Updates” section of the report.

The FBI has been issuing such reports daily since the weekend, according to an FBI source, who added that none of these documents contained any evidence of Antifa violence.

Wanted: Antifa leader Dwight David "Ike" Eisenhower, for destruction of fascist property, capturing fascists, and killing fascists. Ike is considered armed and dangerous and is linked to anti-fascists in England, France, and Russia. Do not try to apprehend alone, call the FBI. pic.twitter.com/1gs66Q9vbT

The report did warn that individuals from a far-right social media group had “called for far-right provocateurs to attack federal agents, use automatic weapons against protesters.” (The Nation is withholding the name of the group in order to not disrupt any potential law enforcement investigations.)  Read more:

FBI found "no intelligence indicating Antifa involvement" in May 31 violence, per FBI report leaked to me.

That was the same day that Trump vowed to designate Antifa a terrorist organization.https://t.co/Nh2RNTO1NK pic.twitter.com/EmLZE7nkjl

ABOUT: Ken Klippenstein (@kenklippenstein) is The Nation‘s DC Correspondent. His reporting focuses on the machinations of the American national security state and documents under-the-radar politics and policies enacted by the Trump administration.

His previous reporting on the basis of leaked documents has revealed that the US military predicted and planned for a coronavirus pandemic years ago—and still the Trump administration did nothing; predicted how Trump is using the coronavirus to militarize the border, including his failed $145 million plan to surveil the Canadian border; shown the coronavirus crisis is giving Trump extraordinary and limitless powers to actively surveil and detain individuals; documented the crisis making its way into border detention facilities more than a week before ICE publicly acknowledged it; and revealed how Trump’s signature foreign policy led to the biggest Covid-19 outbreak among US troops in the world.

Klippenstein was previously senior investigative reporter for The Young Turks and a frequent contributor to The Daily Beast. His reporting has been referenced by countless outlets and cited by Congress—including, in one instance, to grill FBI Director Christopher Wray.

Founded by abolitionists in 1865, The Nation has chronicled the breadth and depth of political and cultural life from the debut of the telegraph to the rise of Twitter, serving as a critical, independent, and progressive voice in American journalism.