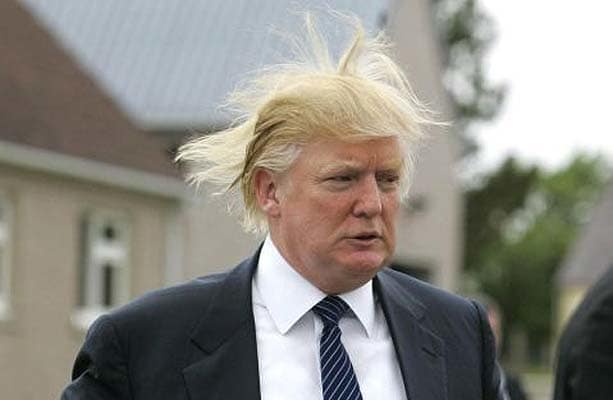 Guardian: Donald Trump has been railing against vote by mail for the past few months – falsely citing the potential for voter fraud, which is extremely rare. As it turns out, the president himself bungled the system.

Trump registered to vote in Florida last September under his White House address – 1600 Pennsylvania Ave, according to the Washington Post. But Florida does not allow people to register to vote without an in-state address, and one month later, Trump resubmitted his application with a Florida address.

On his registration form, Trump told Florida officials his legal residence was in Washington DC but on another day also said he was a “bona fide resident” of Palm Beach, Florida, home to his Mar-a-Lago Club, according to the public records reviewed by the Post.

Other Florida voters have faced significant consequences for the same mistake.

A city manager in Florida paid $5,000 in fines for putting the wrong address on her registration, as did a restaurateur in Palm Beach county. Florida Republicans also challenged state Democrats in 2018 in a vote-by-mail investigation, but the state found there was no fraud. Florida also tossed out thousands of mail-in ballots for supposedly having signatures that did not match original registration forms.