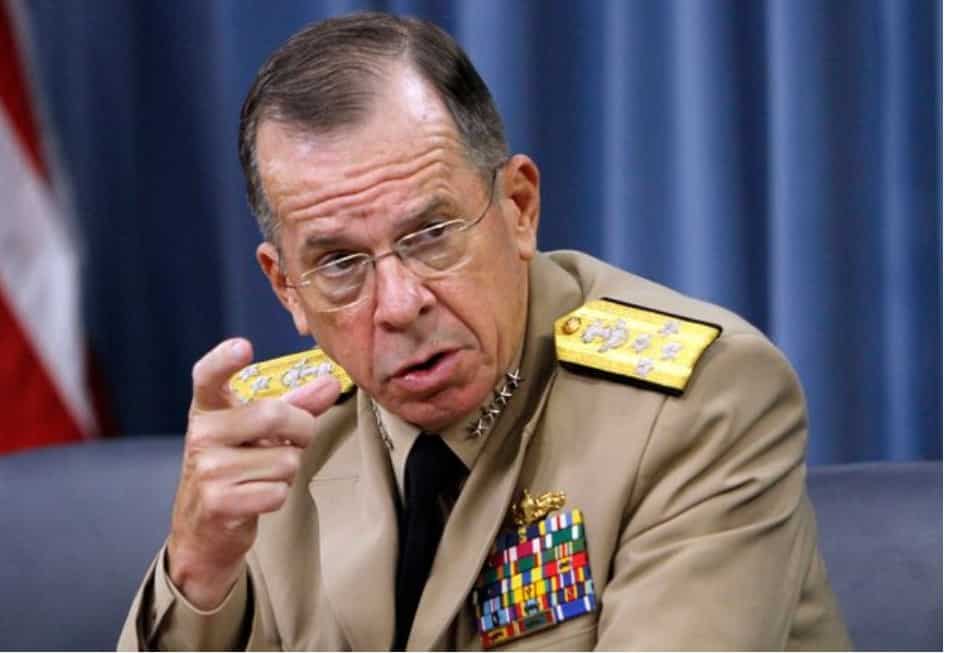 Atlantic.comy:  It sickened me yesterday to see security personnel—including members of the National Guard—forcibly and violently clear a path through Lafayette Square to accommodate the president’s visit outside St. John’s Church. I have to date been reticent to speak out on issues surrounding President Trump’s leadership, but we are at an inflection point, and the events of the past few weeks have made it impossible to remain silent.

Whatever Trump’s goal in conducting his visit, he laid bare his disdain for the rights of peaceful protest in this country, gave succor to the leaders of other countries who take comfort in our domestic strife, and risked further politicizing the men and women of our armed forces.

There was little good in the stunt.

While no one should ever condone the violence, vandalism, and looting that has exploded across our city streets, neither should anyone lose sight of the larger and deeper concerns about institutional racism that have ignited this rage.

As a white man, I cannot claim perfect understanding of the fear and anger that African Americans feel today. But as someone who has been around for a while, I know enough—and I’ve seen enough—to understand that those feelings are real and that they are all too painfully founded.

We must, as citizens, address head-on the issue of police brutality and sustained injustices against the African American community. We must, as citizens, support and defend the right—indeed, the solemn obligation—to peacefully assemble and to be heard. These are not mutually exclusive pursuits.

And neither of these pursuits will be made easier or safer by an overly aggressive use of our military, active duty or National Guard. The United States has a long and, to be fair, sometimes troubled history of using the armed forces to enforce domestic laws. The issue for us today is not whether this authority exists, but whether it will be wisely administered.

SOURCETheAtlantic.com
ATTENTION READERS
Due to the nature of independent content, VT cannot guarantee content validity.
We ask you to Read Our Content Policy so a clear comprehension of VT's independent non-censored media is understood and given its proper place in the world of news, opinion and media.