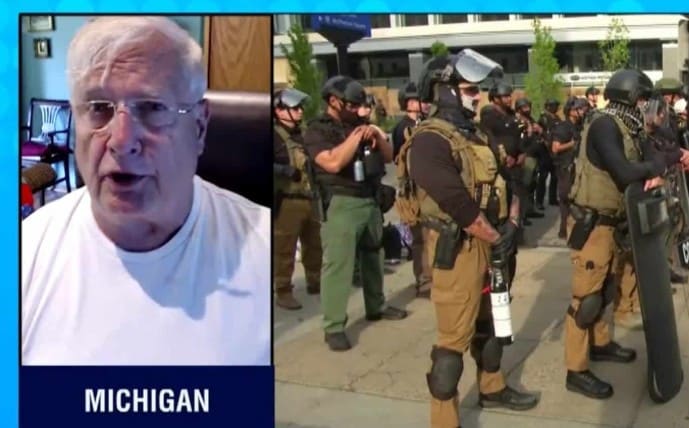 Scroll for video controls to play (below)

The Pentagon chief says he does NOT support deploying active-duty forces to quell civil unrest, breaking with President Donald Trump’s threats of a military crackdown.

Mark Esper said the option to use active-duty forces in a law enforcement role should only be used as last resort and under dire situations. He said the U-S is still NOT in such circumstances. Esper’s comments immediately gave rise to speculation that Trump wanted him removed. However, White House press secretary later said Esper is in his post as of now. A U-S defense official also resigned over the crackdown on protesters in front of the White House. The U-S military had positioned 16-hundred active-duty forces on the outskirts of Washington to deploy if needed