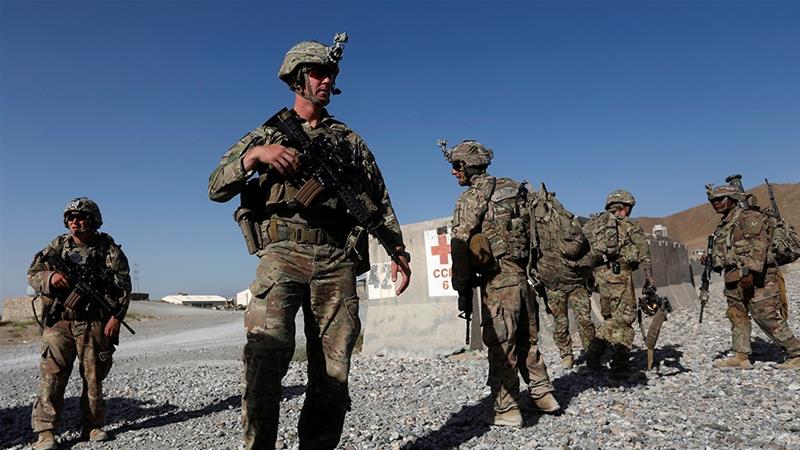 The primary purpose of the United States military is to protect and preserve American lives. There’s always a reason and objective for their deployment. If they’re being deployed abroad, the objective should always be to bring our soldiers and military personnel home as soon as it is practically and safely possible. Unfortunately, the point at which becomes practically and safely possible isn’t always apparent. That’s why there are still so many soldiers stationed in Afghanistan.

If people had known that when President George W. Bush ordered the invasion of Afghanistan in 2001, there would still be an American military presence in the country almost twenty years later, the idea might not have enjoyed the popular support that it enjoyed at the time. Although the mission was nominally a success, and resulted in the temporary retreat of the Taliban from the area and the installation of democracy, the headlines don’t tell the full story. The Taliban still exist in the area, and the notion of peace has been tenuous at best. It’s likely that as soon as troops withdraw, the Taliban will attempt to take power back by force. It’s also more than possible that they’ll succeed.

This is, in a nutshell, the entire problem with trying to fight wars in the Middle East. The whole concept of deploying troops there is like playing a human version of an Online Slots UK. You might think you know the odds of an online slots game when you start playing, but the whole point of such a game is that it frustrates and delights you in equal measure. The consequences are unforeseeable. A small bet might result in a huge win. A large bet might result in no win at all. The highs and lows of online slots are familiar to anyone who’s ever played them, but the costs of playing with the same system in a protracted military conflict are far higher. Nobody knows what might happen next when you send the army into the Middle East, and nobody knows what might happen the moment you pull them away either. American cannot be expected to police the region indefinitely, but nor does it suit the country’s interests to pull away and allow chaos to take hold.

As things stand, all American troops should be home from Afghanistan – or at least redeployed elsewhere – by the end of July this year. The last time we got an official update on the situation was in May, when we were told that the withdrawal plan was on schedule, and underway. The date is little more than a technicality; it was agreed upon as part of a treaty between the US and the Taliban that was supposed to bring lasting peace to the region. In practice, looking at the lay of the land right now, it might do more harm than good. Violent flare-ups and skirmishes are happening all over the land. Kabul is paralyzed by political in-fighting. Democracy in Afghanistan might even be at its most vulnerable point since the system of governance was first installed, and yet now is the time when America’s longest-ever war is finally scheduled to come to an end. 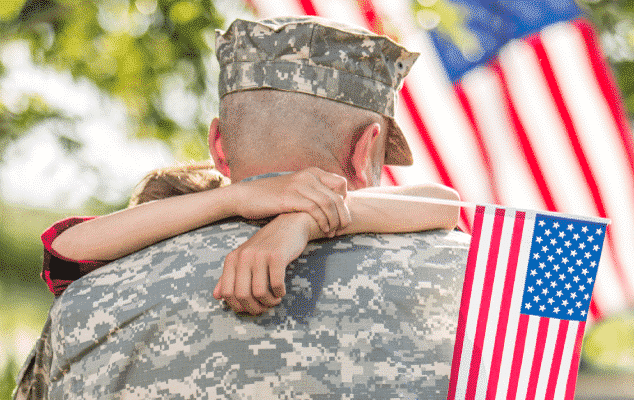 President Trump is believed to be keen to stick to the schedule and bring the troops home, and yet even within his own party, there are dissenting voices. Liz Cheney, who is both Republican and also sits on the Armed Services Committee, has issued a stark warning about what withdrawal will mean. As she sees it, without an American presence in Afghanistan, the path is clear for the return of al-Qaeda and ISIL, and will at the same time result in difficulties in obtaining reliable first-hand intelligence from the area at large. To put it in starker terms and her own words, it amounts to letting the terrorists win. If that happens, one has to question whether the past two decades have achieved anything at all other than the loss of numerous American lives and countless billions of dollars.

Perhaps we should question why the United States of America is sticking to its side of the bargain when the Taliban has not. In return for the withdrawal of American troops, the Taliban was supposed to start peace talks with the Afghan government no later than mid-March. It’s now early June, and so such talks have happened or even been arranged to happen. Both sides are insisting on the release of prisoners from the other before coming to the negotiating table, and with no prisoners being released, the situation is at an impasse. Neither side wants to blink first out of fear that they’ll appear weak, and if there’s no US presence in the region, there’s nobody to mediate the situation.

There will be some people who believe that resolving the situation is the responsibility of the Taliban and the Afghan government, and those people might have a point. To agree with that point is to forget history, though. It was through seizing power in Afghanistan that the Taliban became a dominant force in the region. Through that dominance, they built a platform large enough from which to launch the September 11 attacks that provoked the war in the first place. Among some military experts, there’s a sincere fear that post-withdrawal, the USA could be leaving itself wide open to further attacks masterminded by the same people in the future. Far from ending a bitter and bloody period of history, it could be the act that sparks a brand new cycle.

A simple and effective solution to this situation does not exist, and thankfully the responsibility for making any such existence doesn’t rest with us. We don’t envy the people who feel that responsibility weighing on their shoulders at the moment. Withdrawing from Afghanistan would provide a sense of closure and finality for the American people after years of what often felt like an endless war. That sense of closure might only be an artificial one if it leads to a newly galvanized Taliban, and a new terrorist threat emerging from the region. We know that the Middle East contains several entities who would love nothing more than to attack America. We know that withdrawing from the region will give those entities more room to breathe and plan. What our leaders choose to do with that information might be the factor that sets the tone for the next ten years of American military activity abroad.