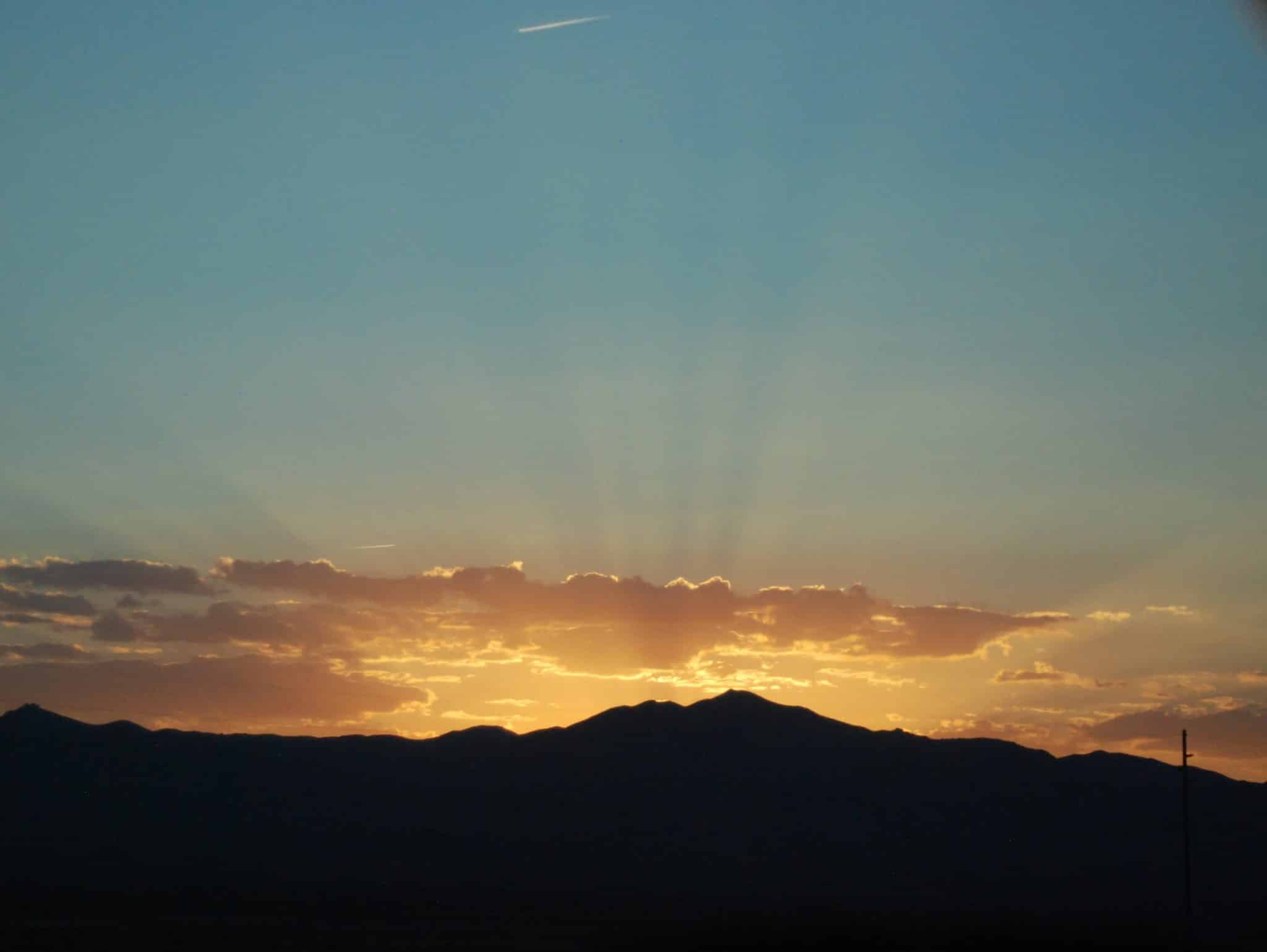 Right off, this is your chance. America is coming awake.

For healthcare workers, endless thousands sick, some extremely sick. For others, scars that will last a lifetime.

Time to be better people.  No, this wasn’t an accident, it wasn’t natural and VT has been scrupulous in reporting. We stick by our first stories in March, Wuhan games, North Carolina.

Please, no attempts at “herd immunity.” Also realize that your kids, no matter what you do, will probably see to it you get sick. They are a nasty lot sometimes.

Under no fucking circumstances let media buzz you up into hatred and insanity, not even against the police. Yes, the police need to be cleaned out, defunded, demilitarized, deIsraelized.

Police know this, others don’t.  Some, very very many departments, entire counties are corrupt. For honest police working there, it is a nightmare.

Police departments are the worst bureaucracies of all, too often led by the worst of the worst.

However, in many communities the opposite is true. Sane and decent police exist, the majority, and need to be identified. Others might be sane if they didn’t work in Klan departments, filled with Trumplets, White Supremacists, Jew haters and fake Rambos.

Would be honest cops are forced on the “pad” by their departments, this is too common, forced to take the cash and then become part of the drug and whore lifestyle that even many rural departments are caught up in.

If you worked as a cop, you would understand. Police only reflect the corruption of our communities, local politicians, crooked courts, the drug dealers, human traffickers and local Trump types that make every town in America a potential hell hole.

Clean them all out, the police are the symptom.

300 years of mob rule in North America is the problem.

It has to be done by banding together and forgetting political parties; but first of all, the mob party has to go, the GOP. Don’t worry about the Democrats, they will kill each other.

Then go after the churches…half of America’s churches have become not “political” but centers of mind control propaganda. Then there is the media, they go as well.

What matters most is how well organized and controlled the effort has been to hide from us how many Americans have suffered from the pandemic. In Michigan, hundreds of thousands of unemployed never had their claims processed because employers objected and there could be no hearings.

How did they live, and we don’t mean the employers.

384,000 more had claims held up or checks stopped because up to 30,000 fraudulent claims were filed with stolen identities.

How many states had identical problems?  How many never received anything because their employment fell through the cracks?

Two weeks ago I was heading (riding, I use a bike during non-snow-ZG1400 or other) through Zeeland, Michigan. Hundreds were out, carrying food parcels, unloading trucks, trying to feed a very prosperous (religious-mostly GOP) town that was trying to take care of its own.

The money for this exists in West Michigan but few other places. How many people are starving?  How are people living?  How can we help without information? And why is it being kept from us, and it is being kept from us, like it has become “classified”, which indeed it seems to have, and we mean the Trumpsters who control the “liberal media” are lying to us about American suffering.

This is a big deal.

OK, yesterday, drove to Selfridge ANG Base north of Detroit.  Commissaries have beef and are doing an excellent job. Thanks to those folks.

Other stores?  Many are selling out of date or uninspected food. Do not buy it. Be very careful of all beef and pork at local grocery chains. Stay away from the $5 a pound “off pink” or grey hamburger. There is little else.

We are being both poisoned and robbed.

Also watch for packaged meats with the exception of reliable processors like Johnsonville or Bob Evans (others).  Stores are filled with out of date garbage or packaged meats that were transferred without refrigeration.

Buy nothing you can’t smell or understand and certainly be careful about what you are eating.

Look for locally sourced foods and maybe start doing that from now on. Try Islamic, Hispanic, Asian stores if they are available.

Driving back on M59 at least 10,000 marching along with 1000 police. Police weren’t marching, they were in their cars, not misbehaving but being as unpleasant as possible.

The marches should continue, never end and everyone should be involved.  Do you need me to tell you why?

I hate talking about COVID as it is like beating a dead person. One might ask why people beat live people but ask me, I will give you reasons, lots of them. Ask the police, they don’t need reasons.

Remdesivir is working better than touted.  If you get sick, it is likely to save you.

One more cancer drug is showing promise as well.

It is clear now, despite hiding statistics. Older Americans, African Americans, are likely to be targets of a manufactured pandemic just like Gaddafi warned us of.

Recommendation for most of you, as I observe here, keep sane, there is no keeping safe anymore but do your best, get away from the computer, the phone, control the anger, stay out of politics, no comment boards, no Facebook, and join what is happening, turn your life around and never go back.