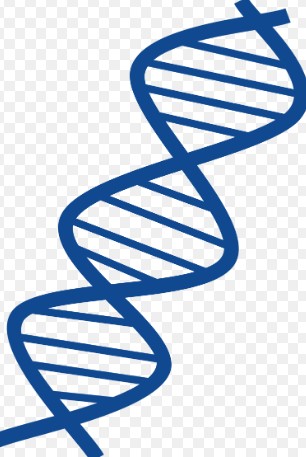 The genome is the complete set of your DNA, including all of your genes. The human genome was first decoded nearly two decades ago. The genetic sequencing of thousands of genomes has allowed researchers to begin to understand how the human body is built and maintained.

But each person’s genome is unique. Not enough genomes have been sequenced to understand all the ways that genetic variation can contribute to disease. To better understand the genetic diversity of the human genome, the Genome Aggregation Database (gnomAD) Consortium was formed over eight years ago to collect and study the genomes of people around the world.

The international gnomAD team of over 100 scientists released its first set of discoveries in a collection of seven papers published on May 27, 2020 in Nature, Nature Communications, and Nature Medicine. The work was funded in part by several NIH institutes (see Funding section below for full list).