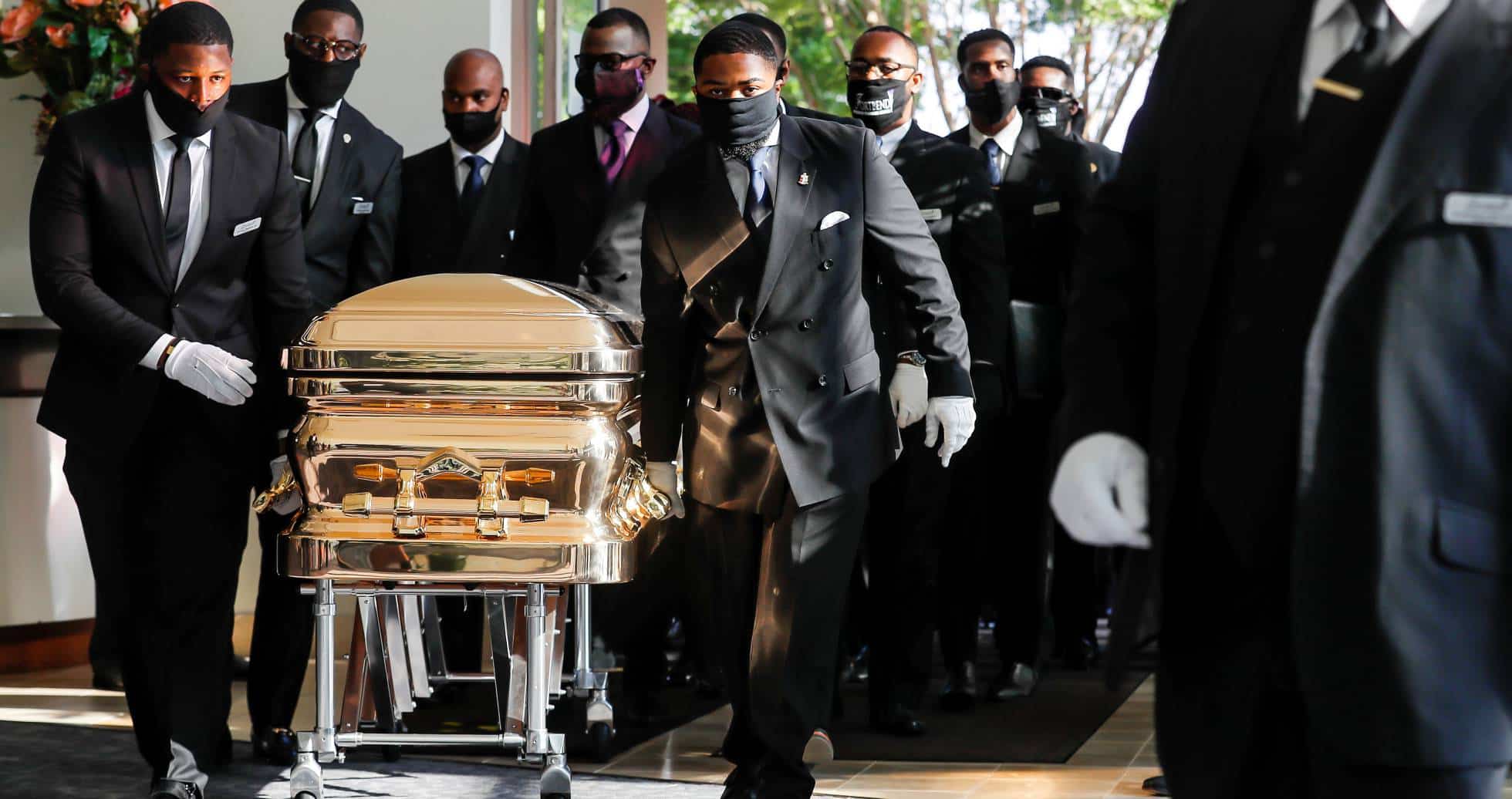 VT: VT knew from day one that the police and prosecutors were lying about Chauvin and his real relationship with George Floyd.  As the world watched Chauvin murder Floyd, which was originally judged as justified… 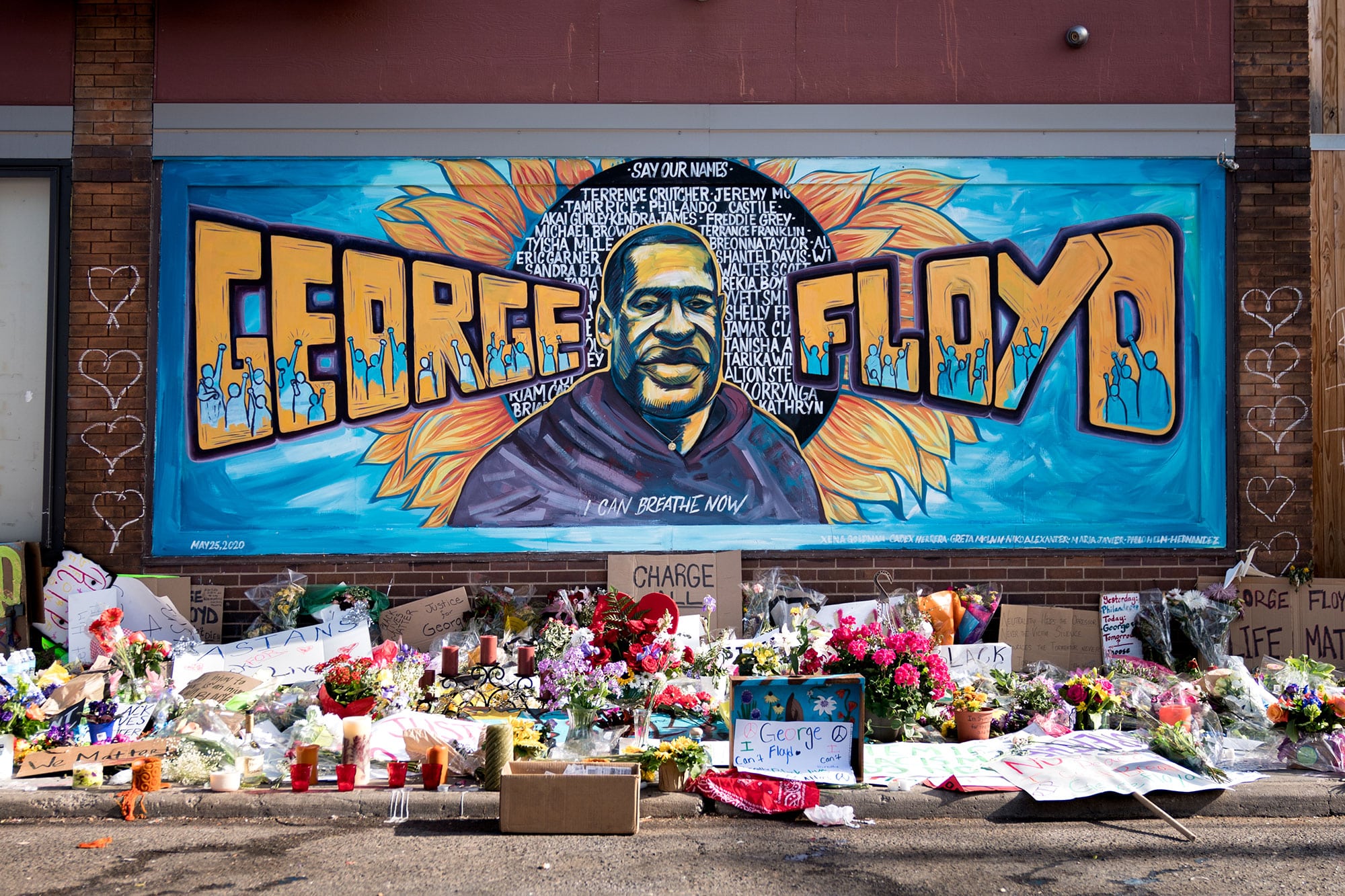 Let’s look at the arrest and the store called police because of an alleged counterfeit $20.

No one can make a fake $20, now that Jackson now looks like Mick Jagger and the bills have a magnetic strip.

Or was Floyd set up, asked to wait to meet someone, a meeting set up by the store owner?

Instead of who he expected, a carload of crooked cops show up with his now established personal enemy, Derek Chauvin, and Floyd is executed on camera.

One witness has come forward but others have tried and have been silenced.  What you will hear on the video and read in the transcript below is what can be said, limiting accusations to Chauvin, who is already a “dead man walking.” 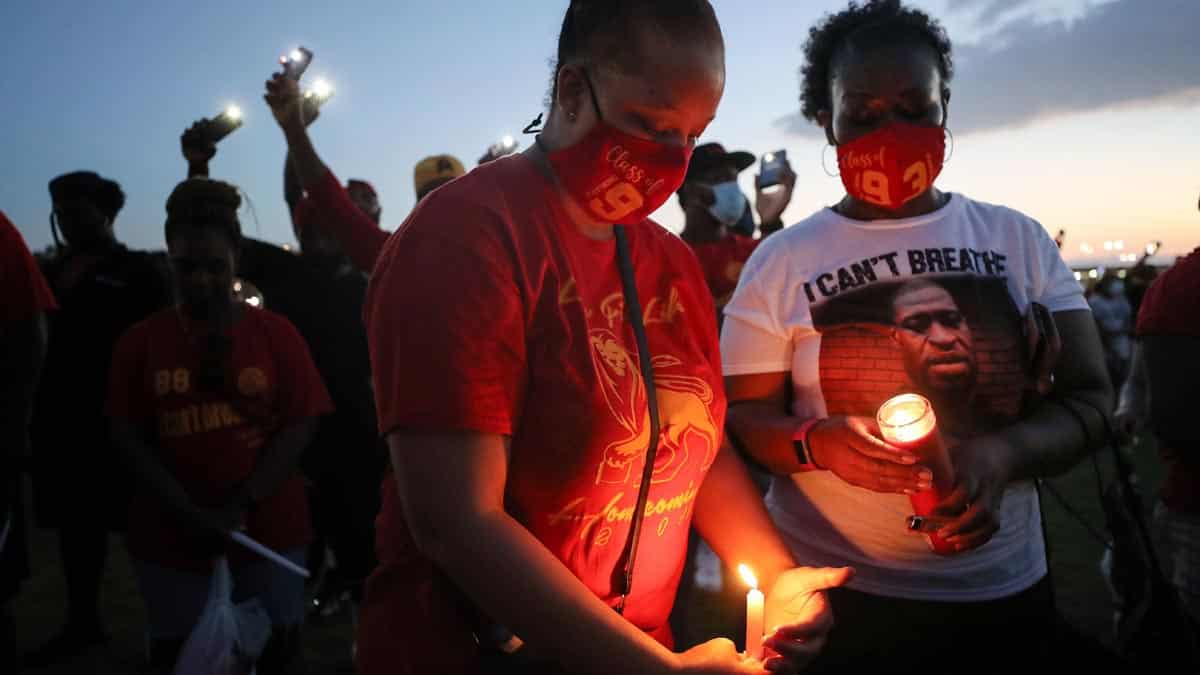 The other 3 officers, with Chauvin, are only a small part of a department-wide operation that has terrorized Minneapolis for decades.

CBS News: As mourners in Houston honor the life of George Floyd in Minneapolis, CBS News is learning new details from a nightclub coworker about the alleged history between Floyd and Derek Chauvin, the former officer who is charged in Floyd’s death. According to a former coworker, not only did they know each other, but they had a history of friction.

Floyd and Chauvin both worked security at a nightclub at the same time. Coworker David Pinney said the two men had a history.

“It has a lot to do with Derek being extremely aggressive within the club with some of the patrons, which was an issue,” Pinney explained.

The Floyd family says they believe what happened on May 25 was in part personal. Their lawyer has called for Chauvin to be charged with first-degree murder, “because we believe he knew who George Floyd was.”

“Is there any doubt in your mind that Derek Chauvin knew George Floyd?” CBS News asked Pinney.

“No. He knew him,” the coworker said.

“How well did he know him?” CBS News asked. 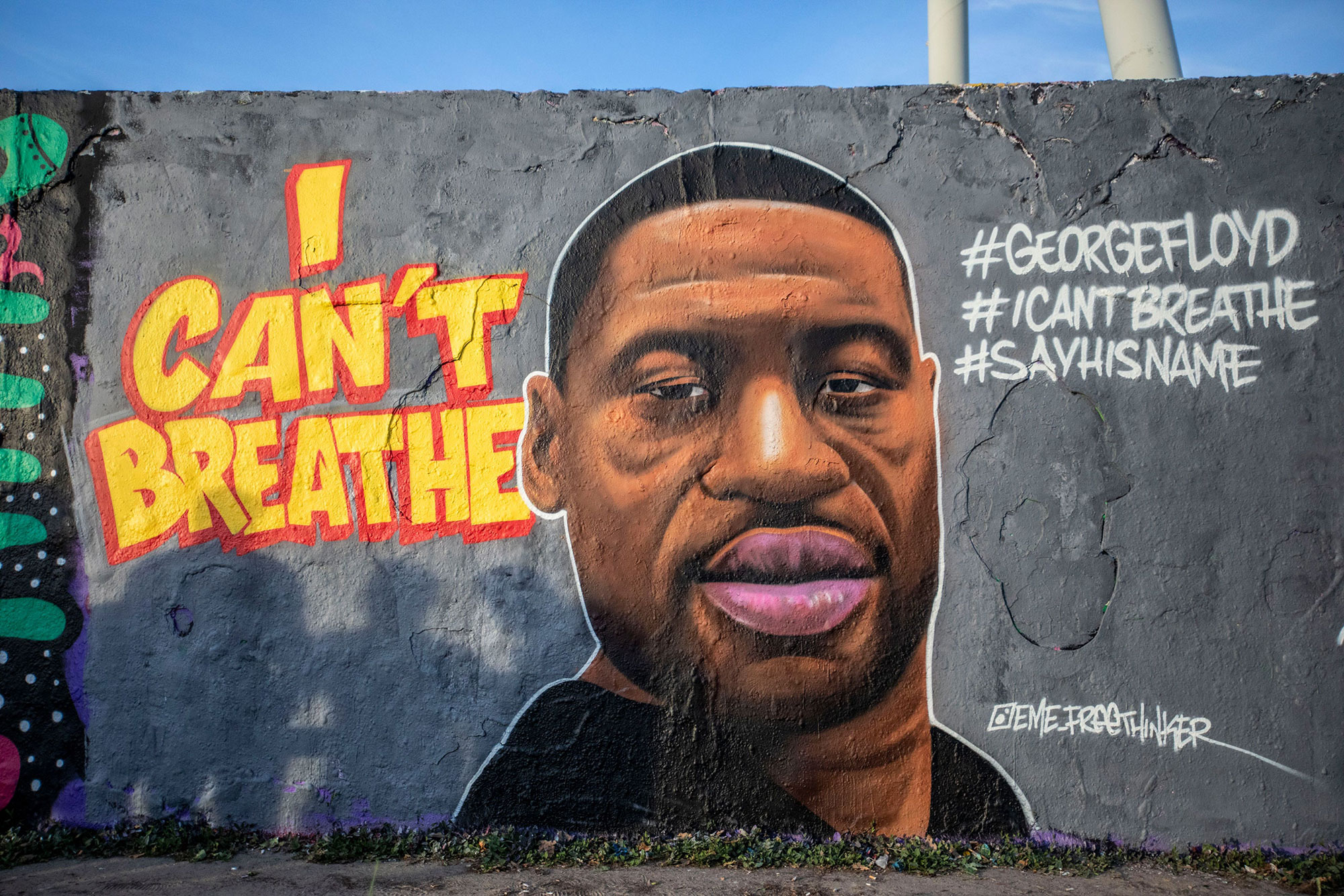 Maya Santamaria, the owner of the now protest-torched club, described how Chauvin treated black patrons when she talked to CBS News for the upcoming special “Justice for All.”

Santamaria said she had been paying Chauvin, when he was off-duty, to sit in his squad car outside El Nuevo Rodeo for 17 years. She said Floyd worked as a security guard inside the club frequently in the last year. In particular, they both worked on Tuesday nights, when the club had a popular weekly dance competition.

“Do you think Derek had a problem with black people?” CBS News asked.

“I think he was afraid and intimidated,” Santamaria said.