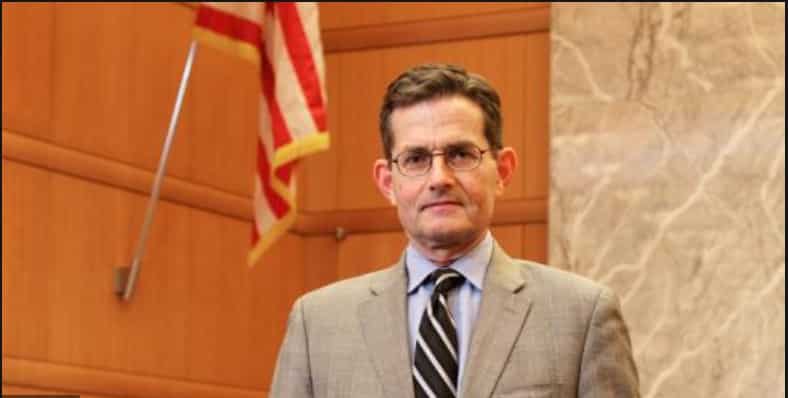 Guardian: A former federal judge appointed to review the justice department’s motion to dismiss criminal charges against former national security adviser Michael Flynn has found that the government’s request should be denied because there is “clear evidence of a gross abuse of prosecutorial power”.

Former US district judge John Gleeson said in a filing on Wednesday that the government “has engaged in highly irregular conduct to benefit a political ally of the president”.

Gleeson was appointed by US district judge Emmet Sullivan in a special role to weigh in on the case, but it will ultimately be up to Sullivan and potentially an appeals court whether to accept the justice department’s motion to drop the case.

Flynn pleaded guilty, as part of special counsel Robert Mueller’s Russia investigation, to lying to the FBI about conversations with the Russian ambassador to the United States during the presidential transition period.

In January, Flynn filed court papers to withdraw his guilty plea, saying federal prosecutors had acted in “bad faith” and broken their end of the bargain when they sought prison time for him. 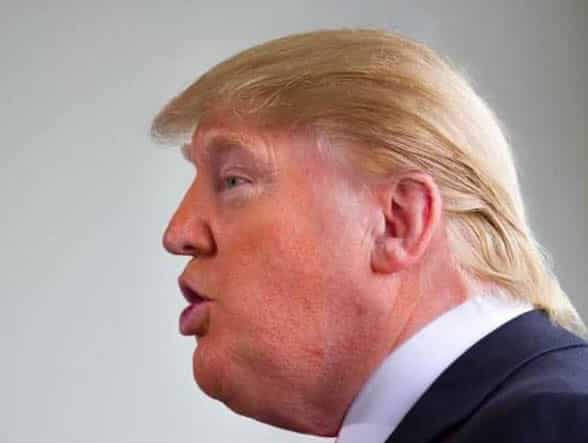 Initially, prosecutors said Flynn was entitled to avoid prison time because he had cooperated extensively with the government, but the relationship with him grew increasingly contentious in the months before he withdrew his plea, particularly after he hired a new set of lawyers who raised misconduct allegations against the government.

But the justice department filed a motion last month to dismiss the case, saying the FBI had an insufficient basis to question Flynn in the first place and that statements he made during the interview were not material to the broader counterintelligence investigation into ties between Russia and the Trump campaign.