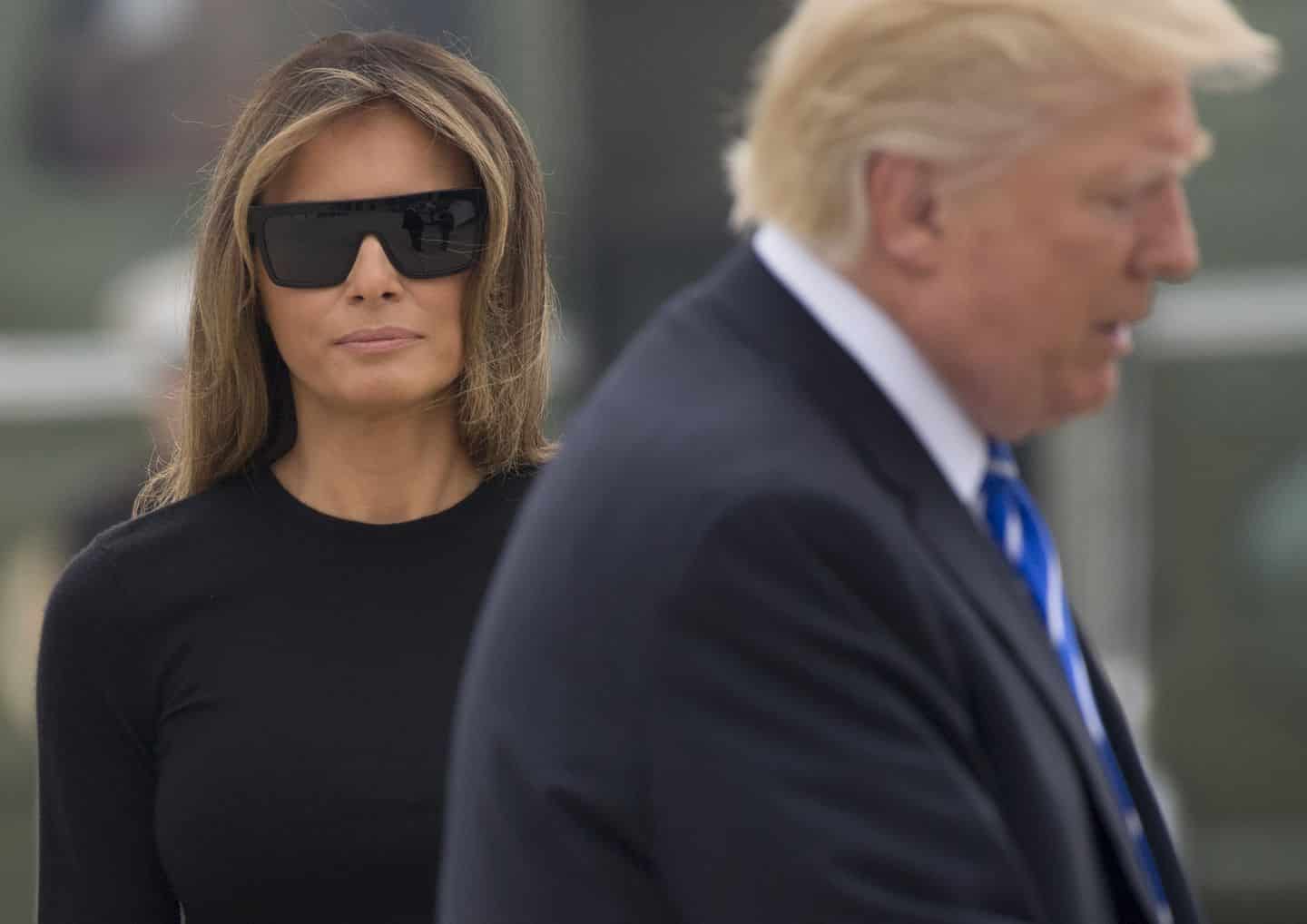 “She is … much more like him than it appears,” Jordan adds.

Comfortable with racist attacks on the Obama’s, an avid “birther,” our current first lady has pretended she is above her husband’s indiscretions…and now it seems they are twins.

Daily Beast/Washington Post: Remember back in 2017 when, after her husband’s inauguration, Melania Trump stayed behind in New York City, supposedly so that their son, Barron, could finish the school year uninterrupted?

The mythmaking, Jordan writes, began early, when she would fail to correct reporters who cited her age incorrectly, always younger than she was. Despite saying she wouldn’t get plastic surgery, three photographers who worked with her said they’ve seen the scars.

She attended a highly competitive architecture program at the University of Ljubljana, but did not graduate, though she claimed in sworn testimony to have a bachelor’s degree. From the WaPo:

“There’s also little evidence to suggest her claims of being able to speak four or five languages fluently are true.

‘“Photographers and others who have worked with her over the years — including native speakers of Italian, French, and German — told me that they never heard her use more than a few words of those languages,’ Jordan writes. Reporting in the book suggests she only speaks English and Slovene fluently.

Meeting Trump accelerated that mythmaking, as he introduced her around the city as a “supermodel” when that was not true. Jordan found little evidence even of the story of how they met — he saw her at a club during Fashion Week in 1998 with a more famous model but was fixated on Melania, who refused to give him her phone number. Multiple sources, including a German modeling agent she was working for that year, told Jordan that they had heard Melania was already dating Trump before the timeline they laid out.”

Well, according to a new book, the first lady used that delay in her arrival as leverage to help her negotiate better financial terms in her prenuptial agreement with the president. 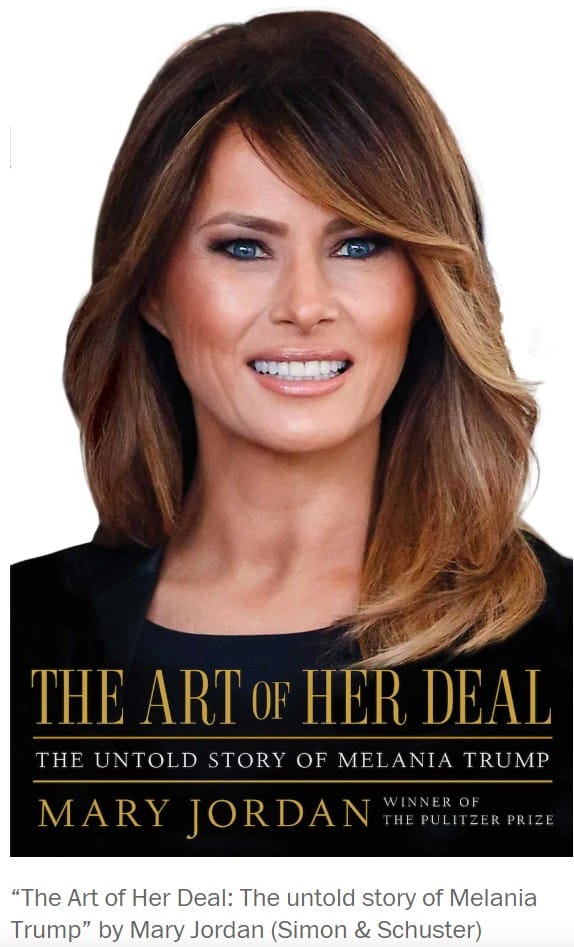 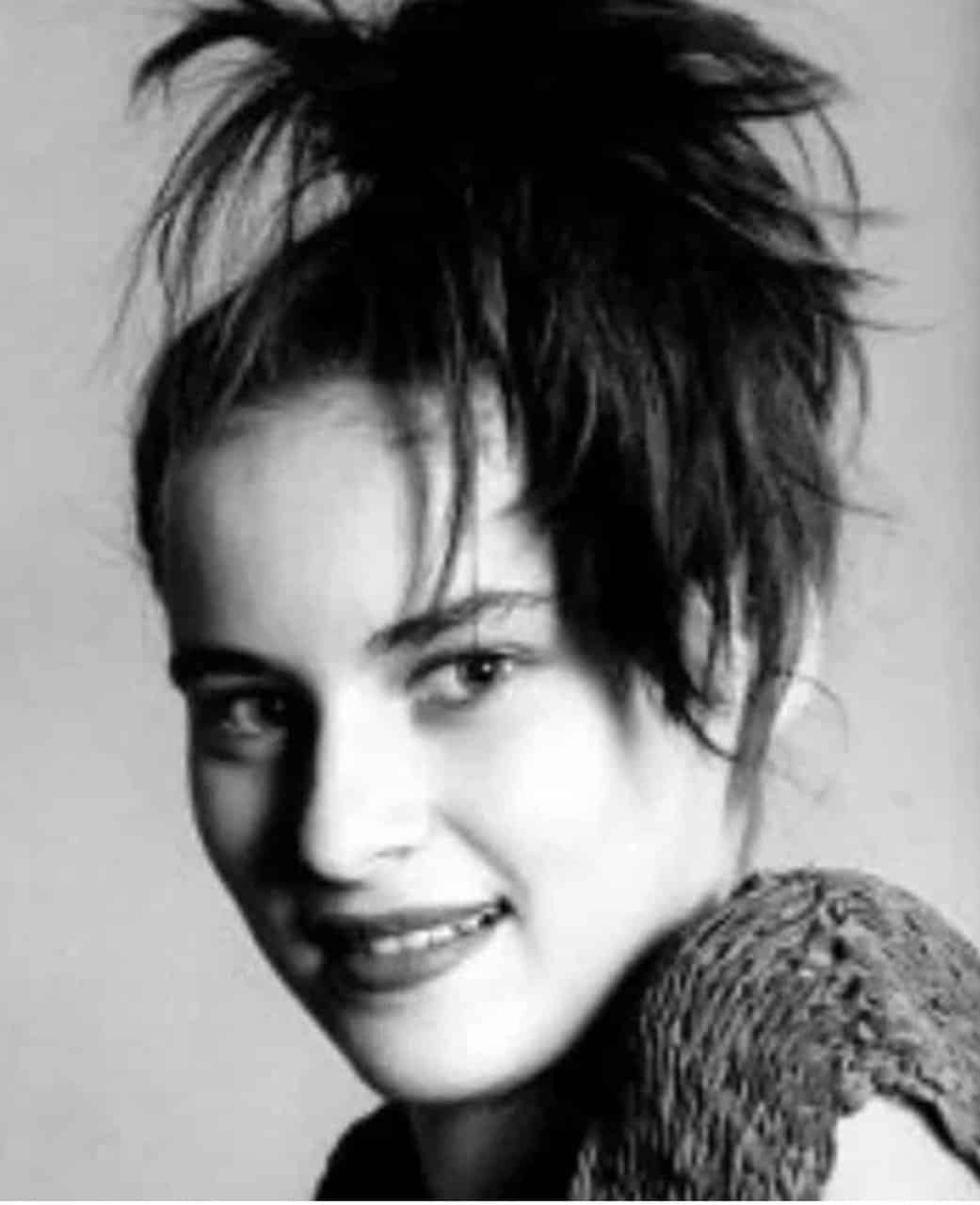 Washington Post reporter Mary Jordan writes in her new book, The Art of Her Deal: The Untold Story of Melania Trump, that the new first lady was upset about campaign revelations regarding Trump’s alleged sexual indiscretions and the notorious “grab them by the pussy”

Access Hollywood tape. Jordan writes that Melania delayed her arrival at the White House to give her time to cool off and “to amend her financial arrangement with Trump—what Melania referred to as ‘taking care of Barron.’”