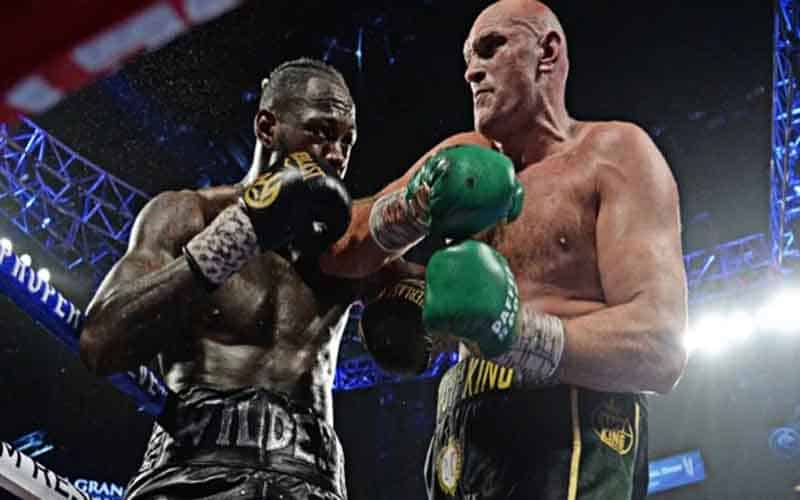 Boxing is one of the most beloved sports in the world, based on fist fighting. Perhaps not many of you know that, according to historical records, it existed as early as 3000 BC, and from 688 BC entered the list of Olympic disciplines in ancient Greece. This sport is also preferred by a number of fans of sports predictions. If it is relatively unknown to you, it will be good to read our guide on the subject.

Surely most of you have seen a boxing match on TV. You must have watched at least once the games of the best boxers in the world. But do you know what the rules of the game are? Do you feel confident enough to place your bet on a boxing match? If the answer is no, Betindex.bet online has prepared a guide that will help you.

Rules of the game

The regulation of boxing matches depends on several factors. It is important within which federation the clash takes place, whether it is about professional players or amateurs, as well as in which category the athletes are. A match can consist of three, nine or 12 rounds. The contenders face each other to compete by exchanging hits in accordance with the general boxing rules. Some of the more interesting moments from it are:

• Beating below the waist, holding, plucking, kicking, pushing, biting and spitting are prohibited.
• Competitors are not allowed to strike with their head, shoulder or elbow.
• Strikes are performed only with a glove clenched into a fist. Slaps and open-handed blows are prohibited.
• No blows to the opponent’s back and nape are allowed.
• It is forbidden to hold the opponent and hit him at the same time.
• If one of the opponents falls to the ground, the opponent is not allowed to strike him while he is knocked down.

There are several ways to achieve victory. The first and most common is with an advantage in the number of points that are earned through the hits inflicted during the match. The second and much more spectacular way to take a boxing match is by knocking out the opponent. Another option for victory is after a judge’s disqualification of one of the contenders. There are also cases in which the referee awards a technical knockout. This happens when both competitors are still on their feet, but the judge considered that one of them was dealt a serious and life-threatening blow. In rare cases, the clash may be interrupted by one of the two coaching staffs due to fears of serious injuries to one of the players.

Boxing matches are usually attended by three referees. They monitor compliance with the rules and the performance of competitors. At the end of each round, players are evaluated with a maximum of 10 points. If one of the two had a clear advantage, without violating the regulations, he receives the full set of points, and his opponent automatically takes 9 points. At the end of the match the referee team calculates all points awarded and the boxer who received the highest number wins. In the course of the game, athletes may lose points if they foul their opponent, disobey the referee’s rulings or receive a knockdown from the opponent.

If you have decided to bet on boxing, it will not be bad to get acquainted with the more important terms of the game.
• Uppercut – a blow inflicted at close range in the opponent’s chin. It is also used for attacks on the opponent’s solar plexus.
• Knockdown – an effective hit, after which the opponent has to stand up in 10 seconds.
• Knockout – a hit against the opponent, after which he can not get up within 10 seconds.
• A straight blow or cross is a powerful blow that is applied in a mental straight line to the opponent’s face.
• Technical tie is a case in which the referees terminate the match before the end of the fifth round because one of the players is seriously injured by a blow contrary to the rules.

We have already noted that boxing is one of the favorite sports for betting. Therefore, it is no wonder that bookmakers are trying to offer attractive betting options in this area. If you look at more sites, you will notice that some of them offer specific features. We advise you to browse all and find your favorite place to play. However, we offer you a reference for the main boxing markets, which you will find at most bookmakers:

Some companies also offer more specific prediction topics, but for them you will need to read in detail and responsibly the biography and abilities of your opponents. The good thing is that in most sites you will find the top five markets, so you will have enough opportunities to test your knowledge and luck.

Another interesting option is to bet live on boxing clashes. This will give you a chance to immerse yourself completely in the dynamics of the game, and very often will offer you profitable and surprising odds. You will find live predictions at a number of bookmakers, especially when it comes to a spectacular and long-awaited clash from the world of professional boxing.

Valuable tips before you bet

Before making your prediction, it would be good to pay attention to a few important things. First of all, we advise you to get acquainted in detail with the rules of the game. If the field is new to you, take the time to study the regulation. Another great idea is to take advantage of the power of the internet. In the online space you will easily find an archive of legendary boxing clashes. They will help you get a real idea of ​​the principles and techniques of the game.

The next step is to choose a favorite bookmaker to play with. Take a look at the prediction options that the sites offer and decide according to your interests. Do not forget to take into account the odds of different companies.

An important moment in the preparation of your bet is to choose a specific match. Then carefully review the performance so far and the characteristics of the two boxers. You will find a wonderful way to do this in the statistical section of most bookmakers. This data will be useful for you to properly assess the situation. It is also a good idea to review the news about the personal lives of boxers. In fact, this is of great importance in any individual sport, because the mental state of rivals plays an important role in the development of matches.