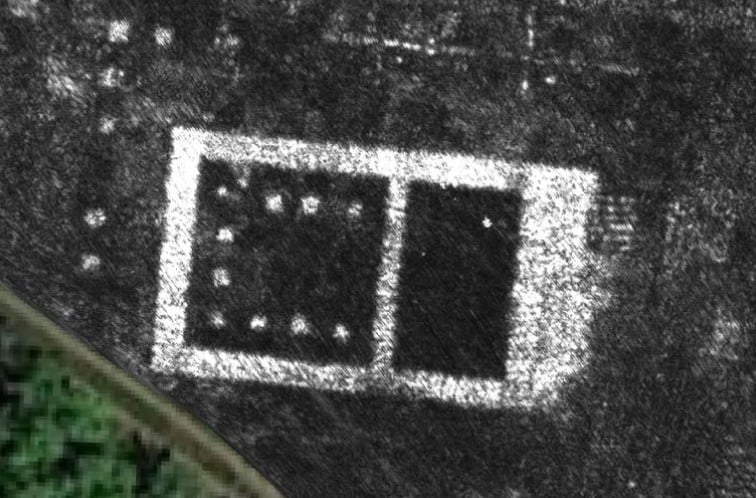 Rome wasn’t built in a day, and, apparently, neither was Falerii Novi. Thanks to new radar imaging technology, researchers have uncovered the buried remains of this intricately planned, walled Roman city without lifting a single shovel.

As detailed in the journal Antiquity, archaeologists from the University of Cambridge and Ghent University mapped the complete ancient city using ground-penetrating radar (GPR). Just as X-rays can reveal skeletal damage without doctors needing to cut open a patient, GPR uses radio waves that enable researchers to explore covered ruins without excavating.

The technology’s radar antenna sends radio signals into the ground, where waves bounce off of solid objects, explains Will Dunham for Reuters. “Echoes” from these waves are then recorded as images.

“The astonishing level of detail which we have achieved at Falerii Novi, and the surprising features that [GPR] has revealed, suggest that this type of survey could transform the way archaeologists investigate urban sites, as total entities,” says study author Martin Millett, an archaeologist at the University of Cambridge, in a statement.

Located some 30 miles north of Rome, Falerii Novi existed as an active urban center from 241 B.C. to around 700 A.D. The site is ideal for using GPR, ….read more: