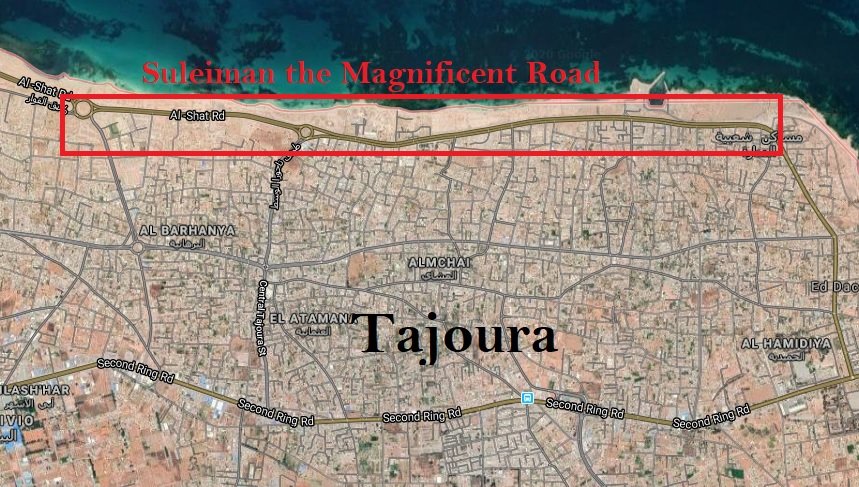 1. Negotiations between the Russian Federation and Turkey did not take place today and were postponed until later. Lavrov spoke with Cavusoglu and the parties agreed to continue consultations on Sirt and Idlib. Apparently, so far, no agreement has been reached and the situation has hung in the air. Which makes the likelihood of escalation in the Sirte and Idlib region more likely.

2. West of Sirte, the LNA continues to launch air strikes. Today, the MiG-29 and Su-24 flew over the city. Such a demonstration. Also, the Libyan PNS complains that the Wagner PMC is mining the western approaches to Sirt (the same sources said back in the blue eye that “Wagner PMC was fleeing from Sirte in front of the Turkish army’s strength.” Such Utkin Schrödinger walks in and out.

Meanwhile, from Misurata and Benghazi, reinforcements of the Libyan Socialist Party and the Liberal Democratic Party continue to approach Sirte. LNA speakers say Erdogan and Sarraj Sirt will not receive and LNA will show them to Kuzkin’s mother. On the part of Turkey and the PNS, they are concerned about how to squeeze the Russians out of Sirte, because the Turks will somehow squeeze the emirates and Egyptians.

The Turkish Navy is currently navigating in the Mediterranean Sea (17 ships and 12 combat aircraft + air radar + air tanker). If necessary, they can support the land offensive of the Libyan Socialist Party and pro-Turkish militants on Sirte.

3. In Tripoli, one of the main avenues of the city was renamed the prospectus ‘Suleiman the Magnificent.’ The PNS also states that there will be no obstacles for Turkish business (including in the oil and gas sector) and it will receive a maximum favored nation treatment. But the business of countries supporting Haftar, in western Libya will have problems.

4. In Idlib, a joint Russian-Turkish escort today did not get a bit to Jisr al-Shugur, this is the maximum advance of the patrol from Sarakib to Latakia since March 2020, although Turkey’s main obligation has not yet been fulfilled.

5. The Libyan PNS is in full swing to promote the theme of Haftar’s war crimes, trumping the bodies dug up in the Tarhun area. The LNA claims that they were previously killed by militants from Tripoli, who are now trying to dump the corpses on Haftar. On the good side, an independent examination of the corpses is needed there to establish exactly when they were shot – before the territory came under the control of Haftar or after. But we are unlikely to see such an examination.