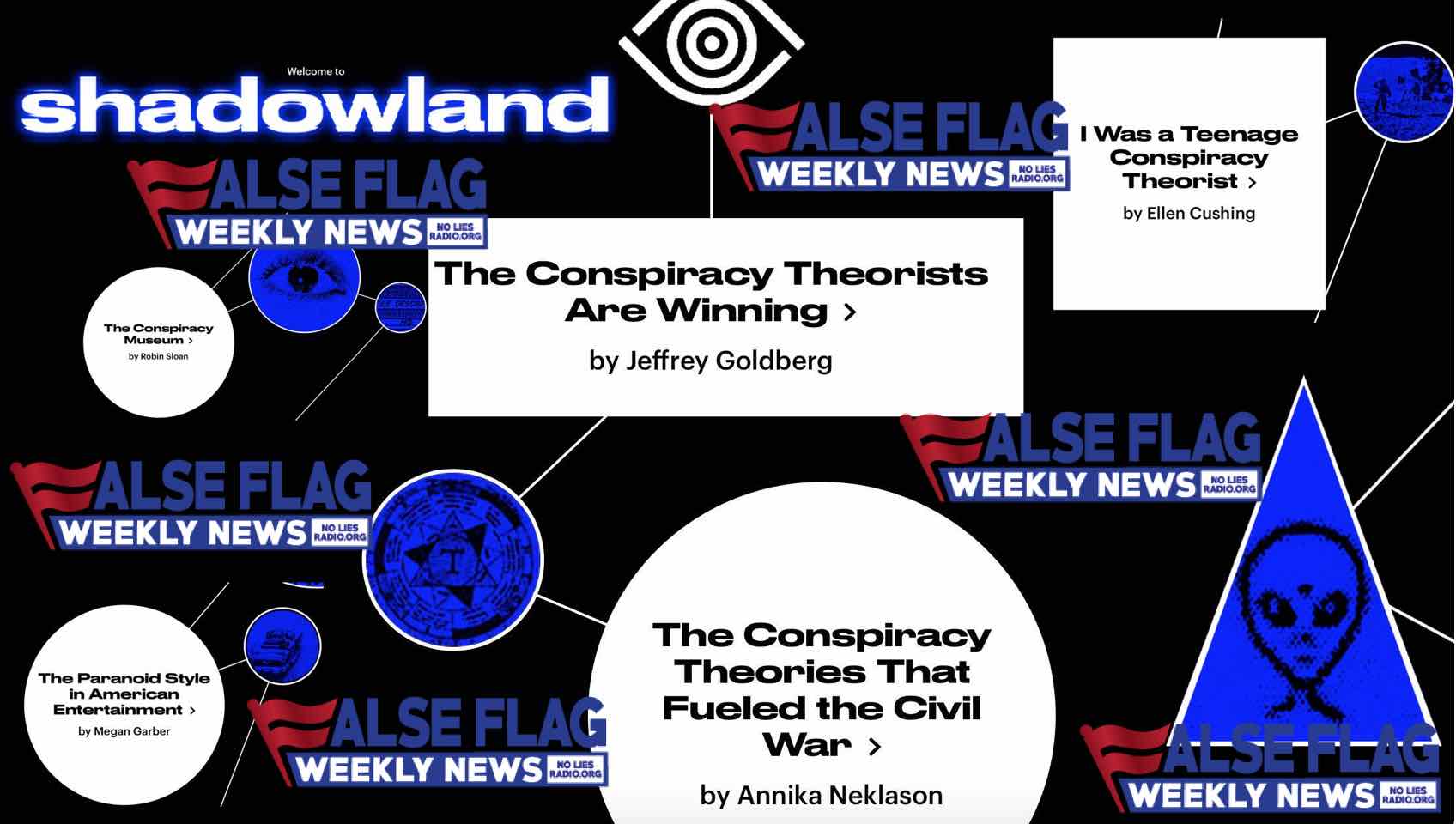 Watch FFWN above. And check out the list of all 37 stories we covered.

Was the murder of George Floyd a mafia killing or a human sacrifice?

Though it’s too early to know all the details—which may never come out—word on the street plus circumstantial evidence strongly suggest that the actual event was a mafia hit. VT broke the story, and Randy Short filled in some details on my radio show Friday night. (The archive will be up soon at my Patreon page.)

But whatever motivated the murder of George Floyd, it will be remembered as a classic human sacrifice myth. When the rapper Ne-Yo tweeted that Floyd’s death was a sacrifice, he was roundly condemned by the usual mob of politically-correct imbeciles. But Ne-Yo didn’t know how right he was.

The greatest Christian thinker of the 20th century—some say the greatest thinker, period—was René Girard, whose work on scapegoating and human sacrifice revolutionized anthropology and cultural studies. Girard showed that the cross-cultural ubiquity of human sacrifice and its watered down versions (animal sacrifice and sacrificial ritual in general) reveal that the basis of all human culture is the lynching of a scapegoat, followed by a mass agreement to “forget” the truth and lie about what really happened.

The basic template, which manifests in many variations, is as follows: The community gradually slides into a chaotic war of all against all, driven by “mimetic desire”—humans’ insatiable tendency to want not only what others have, but what others want. Just as an outbreak of uncontrollable rivalry-driven violence is about to destroy the community, everyone suddenly  turns on a scapegoat and lynches him. (The scapegoat can be a marginalized figure, or possibly an outsider or another tribe.) The lynching proves cathartic and reunites the community in a conspiracy of silence about what really happened. Everyone tacitly agrees to suppress the truth, and a mythic lie grows up to obscure the harsh, ugly reality. The sacrificial victim, who appears to have had the mysterious magical ability to save the community by ending the war of all against all, is remembered as a (pagan) god. A statue to his memory is erected on the bloodstained site of his murder. Every year, a chicken or goat or baby is sacrificed to this “god” in a ritual reenactment of the primordial lynching.

This is what Girard summarized when he said “all culture is built on a murder and a lie.”

To see how incidents like the George Floyd murder get falsely remembered as sacrifices that form the basis for new pagan religions, consider a precursor: The “sacrificial” murder of the pagan god of gay rights, Mathhew Shepard. What happened 20 years ago is now clear: A drug-dealing homosexual gangster killed his drug-dealing homosexual gangster lover over a drug deal gone bad. But the event was falsely framed in the media as a horrific hate crime against a homosexual by a non-homosexual. The “martyr” Shepard became the icon, the god-with-a-small-g, of the gay rights religion. Demented, idolatrous “religious” fervor swept the land,  widespread majority opposition to gay marriage and gay boy scout leaders and drag queen story hours and so on suddenly melted away, and the the pro-gay fundamentalist religion triumphed, all thanks to the Big Lie about Shepard’s “martyrdom.”

The same sort of thing is happening now in the wake of the “sacrifice” of George Floyd. We are witnessing the birth of a new idolatrous pagan religion, in which white cops play the role of the Christ-killers, and black folk are the Christlike figures (though oddly it is their feet that have to be kissed and washed, unlike in the Biblical story, where it is Jesus who washes the feet of his disciples).

The identity politics religion, based on the idolatrous worship of ostensibly marginalized ostensibly minority groups, reached its apogee with the Holocaust Scripture commemorating the ritual sacrifice of the sacred six million. Since then Jewish life has been more sacred than non-Jewish life, as many rabbis have long taught. But now it isn’t just a segment of the Jewish community that believes this. The belief has been forced on everyone thanks to the Passion of the Holocaust, in which the Jewish people are the new Jesus, gassing is the new crucifixion, and the birth of Israel is the new resurrection. If you question Holocaust Orthodoxy, especially its Holy Trinity (six million, gas chambers, premeditated bureaucratic total extermination plan) you will be persecuted by the Holocaust Inquisition.

The cure for the ills of humanist idolatry, and the human sacrifices it entails, is purified worship of God alone.