VT: I loved explaining this to the fucking FBI during their initial investigation of VT as “Russian controlled.”  Their assumption was that we were right wing extremists.  Nobody reads anymore.

VT, of course, is progressive, the only such voice not muffled, based on real human rights, African Americans, real Africans, Palestinians, real Jews, real people in the real world, not what the masters of deception pass on to their unwashed drones.  Evi? 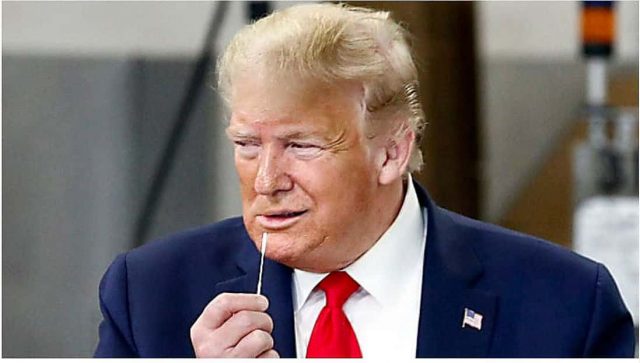 We were there, where others are pretending to go, 15 years ago, and have always been there with a staff of editors who belong to a myriad of human rights groups including the UNHRC and many others.  Evil?

VT is now and has always been about human rights and fighting evil.  This is what evil looks like:

@air1radio This needs to be the end of Louis Giglio on your station, until he educates himself, repents and repairs what he demonstrated here. https://t.co/QdIX9WbDVG

Louis Giglio, an Atlanta pastor, says white privilege should be called "white blessings" and that black people were cursed by slavery. God will not be complicit in your bullshit white Supremacy. Just further proof that Christianity is no friend of black people #blacklivesmatter

Giglio said that white Americans understood “the curse that was slavery” but that they “miss the blessing of slavery—that it actually built up the framework for the world that white people live in and lived in.” He added that “a fuse goes off” for a lot of white people when they hear the term “white privilege,” so he suggested a change of language.

Atlanta megachurch pastor Louie Giglio wants to use the phrase "white blessing" instead of "white privilege."

"We understand the curse that was slavery … but we miss the blessing of slavery that it actually built up the framework for the world that white people live in." https://t.co/eZ49N85Ae6

“I think maybe a great thing for me is to call it ‘white blessing,’ that I’m living in the blessing of the curse that happened generationally, that allowed me to grow up in Atlanta,” the pastor said. In an attempt to clarify his comments, Giglio later wrote: “Not seeking to refer to slavery as blessing—but that we are privileged because of the curse of slavery. In calling it a privilege/benefit/blessing—word choice wasn’t great. Trying to help us see society is built on the dehumanization of others. My apology, I failed.”