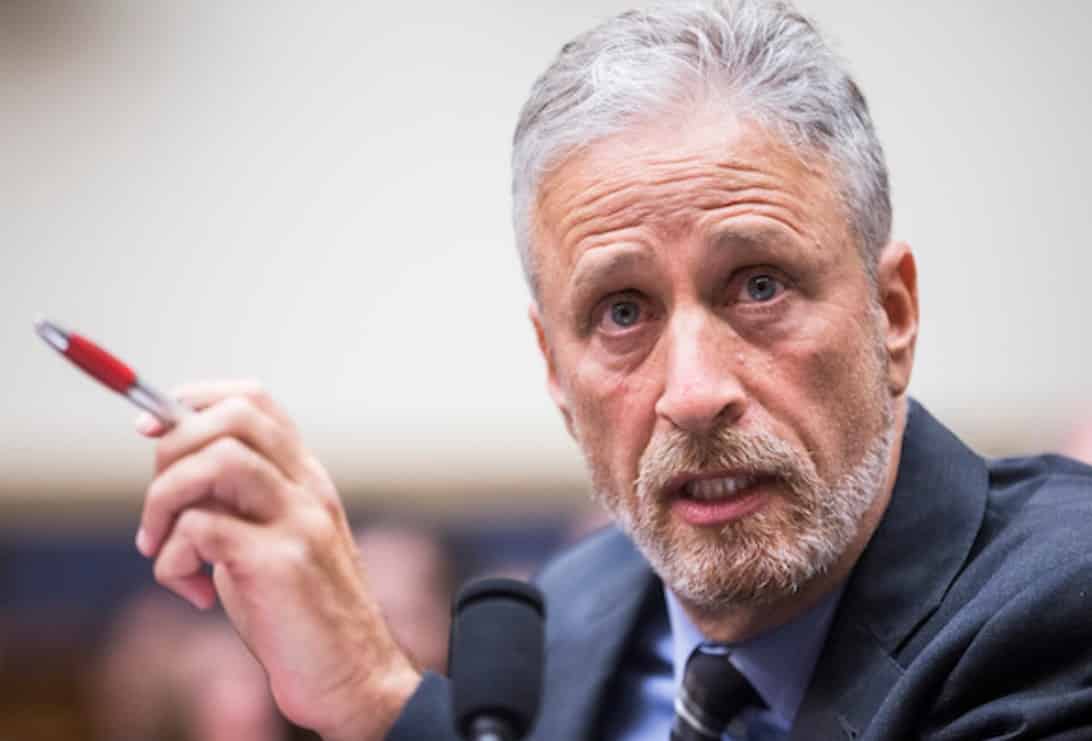 This morning in a Washington Post Live event focused on health conditions for veterans, comedian and longtime veterans advocate Jon Stewart said he believes war profiteers should have to pay 10% contingency for those who suffer from the effects of war similar to how oil and gas companies pay after spills.

Jon Stewart: "I would like to see the people who profit off of war have to kick in for the people who suffer from the effects of it…I think war profiteers should kick in a 10% contingency plan…" https://t.co/awTMIhZSrw pic.twitter.com/hDnfYjtmZd

Sen. Thom Tillis (R-N.C.) supported Gen. Mark Milley saying involvement of the military and the expulsion of protestors by police in Lafayette Square was inappropriate saying, “The Insurrection Act is there for a reason…We have to use that judiciously…We have a National Guard, they do a great job…I did not want to see the situation escalate. I didn’t want the yelling to drown out the legitimate grievances.”  VIEW CLIP

Sen. Tillis commented on calls to rename Fort Bragg saying he opposed Sen. Warren’s proposed amendment because, “I’d just like to see a policy where it is forcing a discussion…A mandate to rename every camp, firing range…Without a dialogue, I don’t think it’s well-structured.” VIEW CLIP

Copp also discussed the possibility that military pilots may have increased cancer risk due to exposure in the cockpit saying, “For pilots, they think it is possibly the radars and the different types of radiation that they were exposed to that was emitted from these radars.” VIEW CLIP

Rep. Raul Ruiz (D-Calif.) discussed legislation he is working on to get veterans who have been exposed to toxic conditions the care they need and said the Pentagon is, “very slow in realizing [the seriousness]. The VA keeps saying they need more proof.” VIEW CLIP