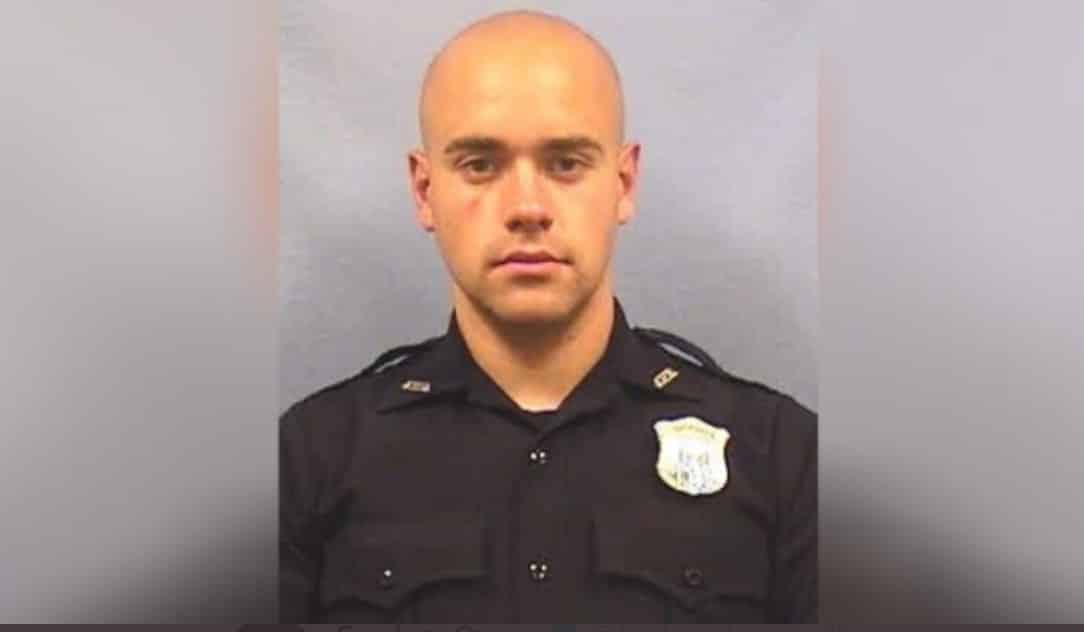 “We have concluded at the time Mr Brooks was shot that he did not pose an immediate threat of death or serious physical injury to the officer or officers,” Howard said.

I want everyone who tried to justify the shooting of #RayshardBrooks to look at this photo of how the cop who shot him KICKED him afterwards and then I want you to gfy pic.twitter.com/3KK3VXJpkn

Guardian: The Atlanta officer who fatally shot Rayshard Brooks in the back after the fleeing man pointed a stun gun in his direction faces 11 charges, including felony murder, a prosecutor said Wednesday.

Prosecutors said Brooks, who was black, posed no threat when he was gunned down and that the white officer kicked him and offered no medical treatment as he lay dying on the ground.

Two weeks ago, the DA in Atlanta who's currently charging Officer Garrett Rolfe in the Rayshard Brooks case charged police officers with aggravated assault for using a taser on protesters.

"A taser is considered a deadly weapon under Georgia law" pic.twitter.com/ZQfsjllEQS

Brooks was holding a stun gun he had snatched from officers but was 18ft, 3in away when he was shot by Officer Garrett Rolfe and was running away at the time, District Attorney Paul Howard said in announcing the charges five days after the killing outside a Wendy’s restaurant rocked the city.

This is #RayshardBrooks, in his own words.

In this heartbreaking interview filmed just four months ago, Brooks speaks about the agony of being trapped in a prison reentry and probation system that won’t let him get back on his feet. pic.twitter.com/oXAiT3815Z

The shooting sparked new demonstrations in Georgia’s capital against police brutality, after occasionally turbulent protests in response to George Floyd’s death in Minneapolis had largely simmered down. The Atlanta police chief, Erika Shields, resigned less than 24 hours after Brooks died.

NEW: The white Atlanta police officer who fatally shot Rayshard Brooks in the back will face a felony murder charge and 10 other charges.

Prosecutors say he could face a possible life sentence or the death penalty. https://t.co/a49VsyZxxm

Howard made the announcement about officer Rolfe during a news conference in the city that had been eagerly awaited by many, including campaigners for police reform.Rolfe had already been fired after he fatally shot Brooks, 27, on Friday night.  read more…
https://www.theguardian.com/tv-and-radio/2020/jun/17/rayshard-brooks-charges-atlanta-police-officer-garrett-rolfe