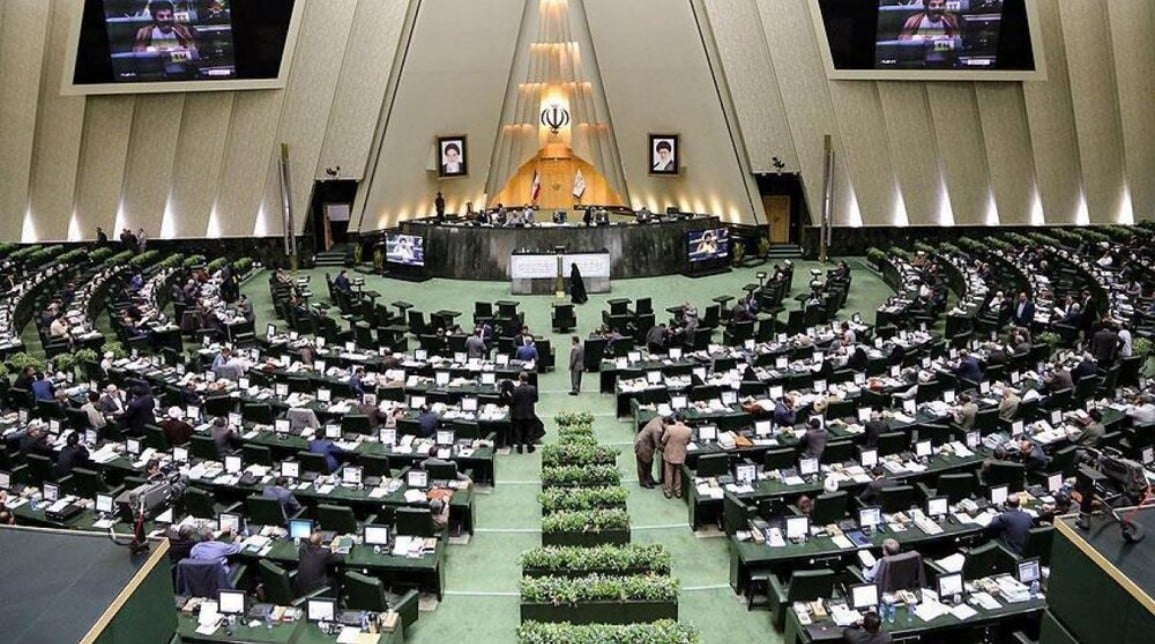 By Seyed Ehsan Khandouzi and Mahdi Toghyani for VT

The withdrawal of the United States from JACOP in May 2018 and the start of the second round of severe sanctions against the Islamic Republic of Iran have reduced Iran’s oil exports by about 80 percent in the past two years. Although Trump failed to reduce Iran’s oil exports to zero, but:

1. Due to the 50% share of oil revenues in the Iranian government’s budget, the budget deficit increased and in 2020, with the fall in world oil prices, this challenge will become even more pronounced and Iran’s total oil revenue will probably be the lowest in 22 years touch.

2. Declining export income, along with financial and banking sanctions led to disrupted foreign exchange market, sharp depreciation of the national currency and a wave of imported inflation caused the inflation rate to rise above 40 percent.

3. Declining government expenditures, declining purchasing power and household consumption and declining exports have slowed overall demand in the economy. Negative economic growth and rising unemployment were the natural result of the above.

Fortunately, the ratio of public debt to GDP in Iran was low, and foreign debt was negligible. Thus, Iran’s economy faced fewer external turmoil (compared to a country like Turkey, which had more foreign debt). In 2019, the Iranian government and parliament (with the creation of a new body called the Supreme Economic Coordination Council) began taking steps to reduce the impact of sanctions on Iran’s economy, which had a positive effect on the 2019 economic indicators. Inflation fell, the size of the negative economic growth rate slowed, and through the issuance of bonds and rising energy prices, the necessary income was provided to support the poor and supportive tours. However, some turmoil occurred aftermath of increasing in gasoline prices in November 2019 in several cities.

The Iranian economy was entering a period in 2020 when it was ready to fully overcome the inflationary recession of two years ago. Still the outbreak of the coronavirus created a new round of problems. A new political cycle is beginning in Iran: the beginning of a new parliamentary term as President Rouhani’s administration enters its final year. In the current context, parliament must play a role in policy-making in the difficult days of the economy. The suggestions for the new parliament economic agenda are as follows:

First, to take economic diplomacy seriously in the face of sanctions. Establishing long-term strategic relationships with Asian trading partners can partially solve the difficulty of exporting oil. Given that Iran’s current sanctions, unlike those of 2011, are not comprehensive international sanctions but unilateral U.S. sanctions, the government’s performance in building strategic relations is assessed as weak and it is hoped that the new government and parliament will increase exports, provide oil and use parallel currency transfer channels.

Second, Iran’s economy needs to stimulate demand. The boom in Tehran’s stock market in recent months has given the government the opportunity to increase its budget spending by issuing bonds and pursuing so-called counter-cyclical policies. As current spending and government investment increase, both households and businesses will benefit, and the economy will recover more quickly. The need for government remittances has risen sharply in the post-coronavirus era.

Third, Iran’s economy suffers from a lack of wealth tax and capital gains tax. Therefore, while reducing the corporate income tax rate, wealth tax and capital gains tax can be used to compensate for the budget deficit. This policy does not put pressure on producers and businesses while reducing budget dependence on oil and increasing economic resilience. This policy can also be recommended in order to make the distribution of income more equitable.

If there is an interaction between the new Iranian parliament and the government over the reform of Iran’s stagnant and inflationary conditions, the negative rate of economic growth in 2020 is expected to be lower than current estimates. Also, the reduction of political participation in the February 2020 parliamentary elections in Tehran may improve in the Iranian next presidential election in 2021.

The following are the policy proposals for the inauguration of the Iranian Parliament:

1. Reducing monopolies, deregulating and improving the business environment, especially in the business start-up phase (in 2019, Iran ranked 173 in the world) with the aim of helping production.

2. Improving the tax system by passing capital gains tax and wealth tax (with the aim of controlling unproductive activities) instead of compensating for a budget deficit relying on government withdrawals from the National Development Fund, borrowing from the central bank and further selling government bonds.

3. Strengthening economic diplomacy and changing the pattern of oil and oil products exports (similar to gasoline exports to Venezuela) with the aim of changing the country’s foreign exchange balance and managing the exchange rate at home.

It should be also mentioned that last week, Mohammad Bagher Ghalibaf, the newly-elected parliament speaker, wrote on his social media that the huge liquidity flowing into the stock market should be befitted for flourishing production and job creation.

He suggested four strategies for the prosperity of the stock market and promoting its role in materializing the motto of “Surge in Production”:

2- Expansion of financing through the stock market

By: Seyed Ehsan Khandouzi and Mahdi Toghyani (New members of the Iranian Parliament, Professors of Economics)