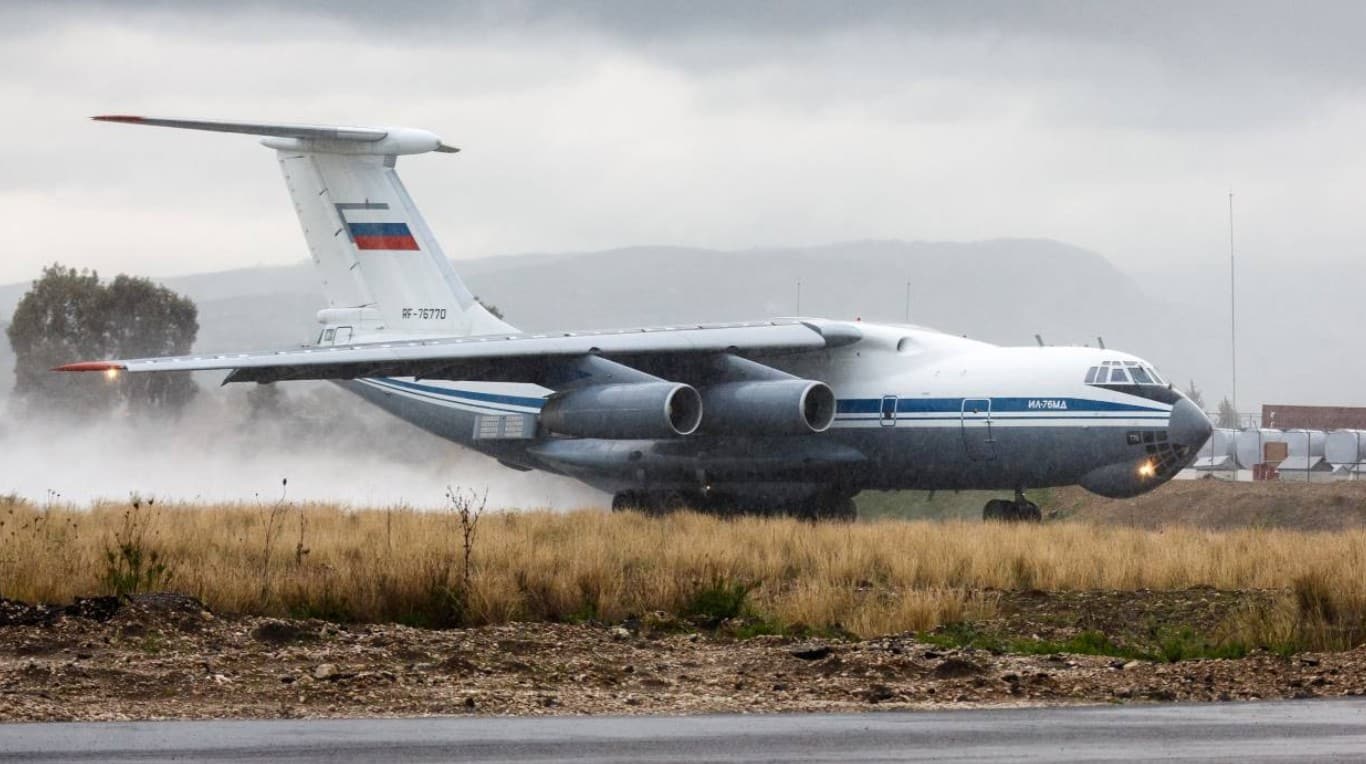 “The Egyptian military for the second time in the last 48 hours intercepted a Russian military plane flying from the Khmeimim airbase to the Libyan national army airbase in Libya,” the publication said, pointing out that “the reasons for the denial of the passage of Egyptian airspace by the Russian military side are still unknown, however, the last time, according to the audio recording of the radio interception, the ban on entering Egyptian airspace was associated with the lack of diplomatic permission.”

Russia, which is arguably one of the largest exporters of weapons to Egypt, has also played an imperative role in the neighboring conflict in Libya, as they have backed the Libyan National Army and their leader, Field Marshal Khalifa Haftar.

However, the two interceptions are not likely due to the Russian military’s support to the Libyan National Army, as Egypt itself is also a major backer of Haftar.

“According to some reports, the Russian military aircraft received a warning about the inadmissibility of entering Egyptian airspace, after which it turned around and headed back to the Khmeimim air base, similar to what it was a few days earlier,” Avia.Pro added.

Over the past few weeks, the Russian military has been conducting direct flights from the Khmeimim Airbase in western Syria to the LNA’s headquarters in the eastern Libyan city of Benghazi.

Some reports have even claimed that the Russian military has transported advanced military aircraft to Libya in order to assist the LNA in their battle against the Turkish forces and Government of National Accord.

It should be noted that Russia has denied sending these aircraft to Libya and the LNA spokesperson, Ahmad Al-Mismari, has denied any knowledge about such a delivery.
https://www.almasdarnews.com/article/egyptian-air-force-intercepts-2-russian-military-aircraft-en-route-to-libya-report/?utm_source=dlvr.it&utm_medium=facebook