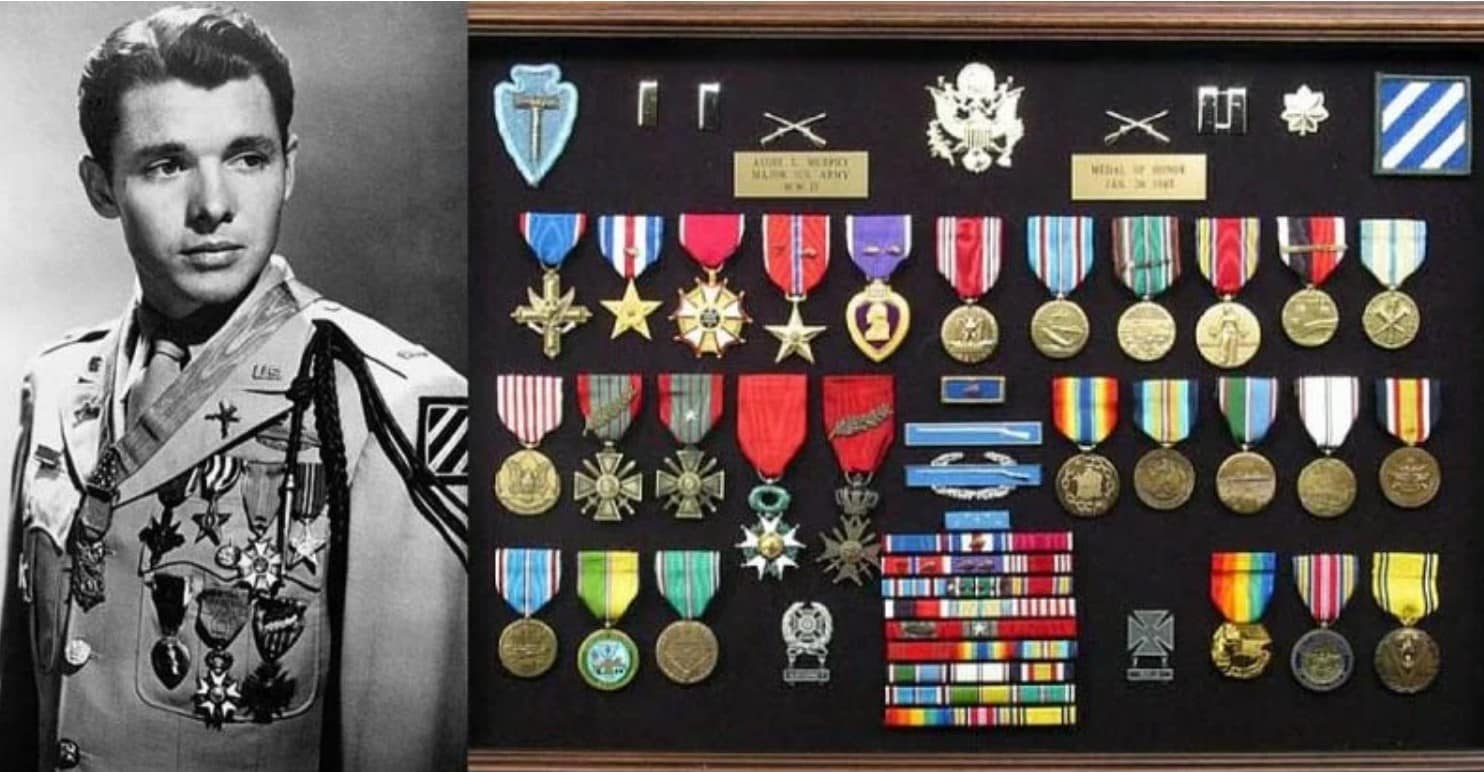 Ty Seidule, retired U.S. Army brigadier general and professor emeritus of history at West Point, writes in Washington Post Opinions: Ten Army posts named during World Wars I and II honor men who fought for the Confederate States of America against the United States of America. These men committed treason to create a country dedicated to human enslavement. The posts must be renamed — as should another, in Virginia, given what its name honors. But whom should the Army honor?

The number of Army heroes over the course of the service’s 245-year existence is enormous. Here are just a few suggestions, drawing on soldiers who represent the strength, values and diversity of the Army’s storied history.

These 11 individuals displayed extraordinary courage, competence and commitment. There are hundreds and hundreds of other worthy soldiers who could be honored. Our nation would not miss the names currently on these installations — and the Army has so many heroes to choose from.