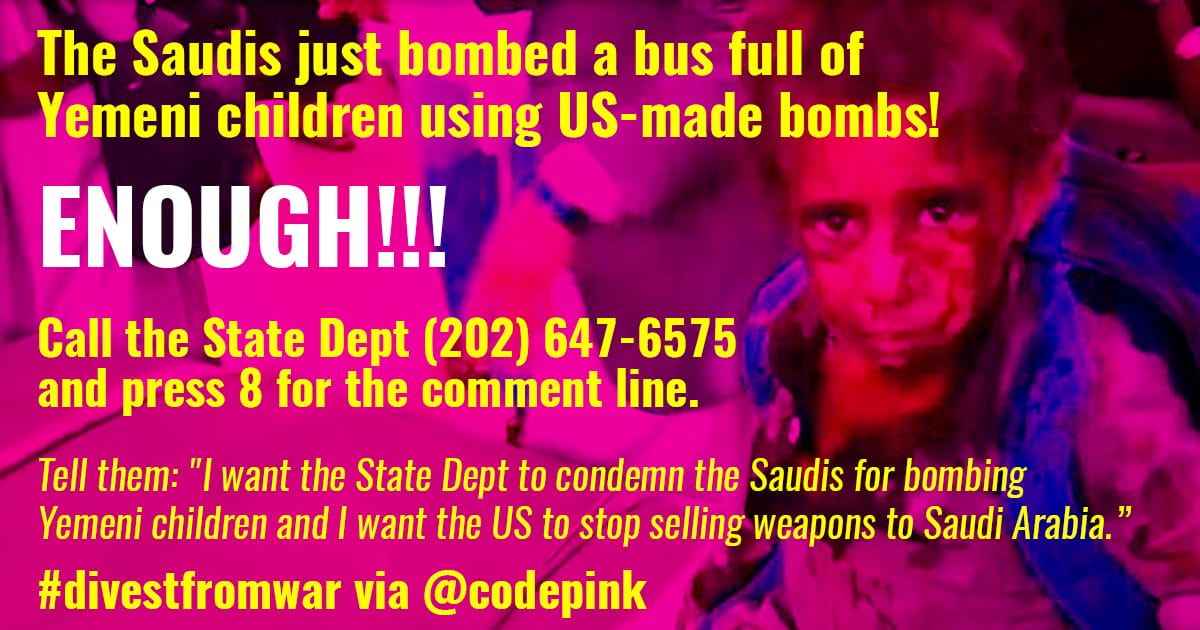 Just as the UN took Saudi Arabia off the child killer list, the Saudi-led coalition struck Yemen, which led to the deaths of children. Why does the UN, which is supposed to watch out for the well-being of children, take Saudi Arabia off a list in which it knows it is guilty if those crimes? In this edition of the debate, we will ask this exact question from our guests, and look at why this illegal war is still being waged one of the poorest countries in the world…