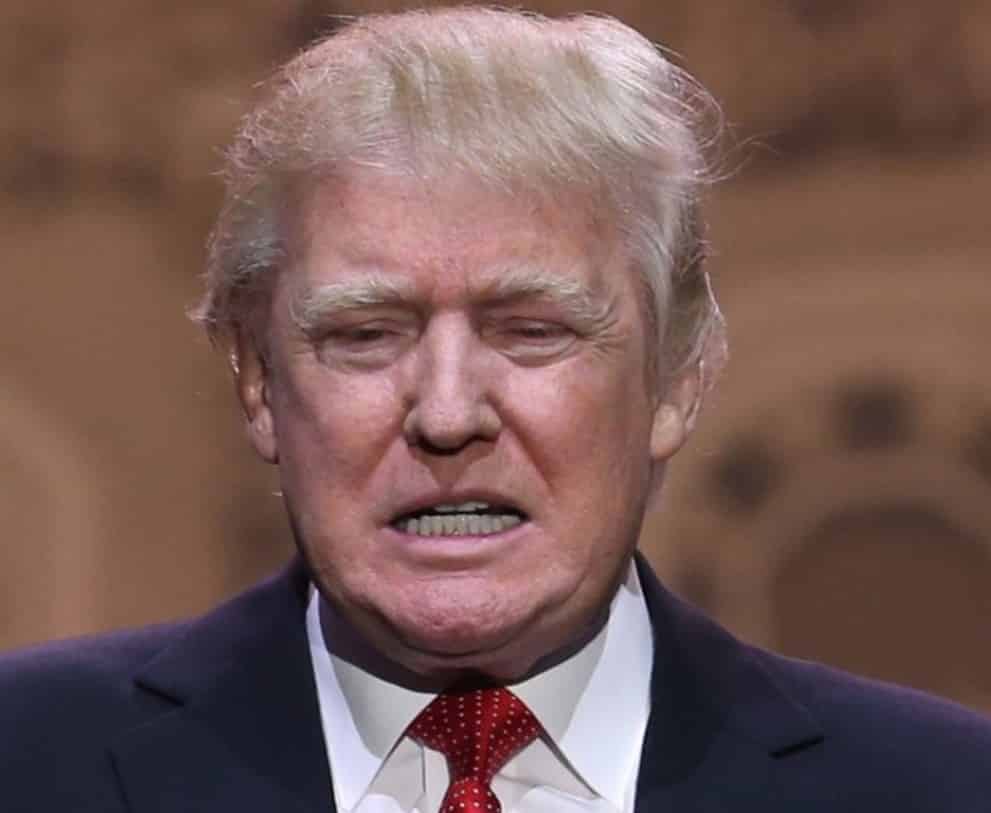 [ Editor’s Note: Here are some highlights of judge Lambert’s split decision. While he ruled that the ketchup could not be put back into the bottle with 200,000 already distributed, Bolton would lose all the money from the publishing deal AND face criminal prosecution if US Intel says classified Intel was exposed.
–
Trump’s claim that every discussion with the president is classified seems to have fallen flat, as such a claim would block all insiders from ever being able to testify in court. Gosh, why would Trump want that?
–

“For reasons that hardly need to be stated, the Court will not order a nationwide seizure and destruction of a political memoir,” Lamberth wrote.

“He opted out of the review process before its conclusion. Unilateral fast-tracking carried the benefit of publicity and sales, and the cost of substantial risk exposure. This was Bolton’s bet: If he is right and the book does not contain classified information, he keeps the upside mentioned above; but if he is wrong, he stands to lose his profits from the book deal, exposes himself to criminal liability, and imperils national security,” Lamberth wrote. “Bolton was wrong.”

“Upon reviewing the classified materials, as well as the declarations filed on the public docket, the Court is persuaded that Defendant Bolton likely jeopardized national security by disclosing classified information in violation of his nondisclosure agreement obligations,” Lamberth wrote.

Trump made the following statement, which I predict that someday he will regret.

Trump said, adding: “Bolton broke the law and has been called out and rebuked for so doing, with a really big price to pay.”…Jim W. Dean ] 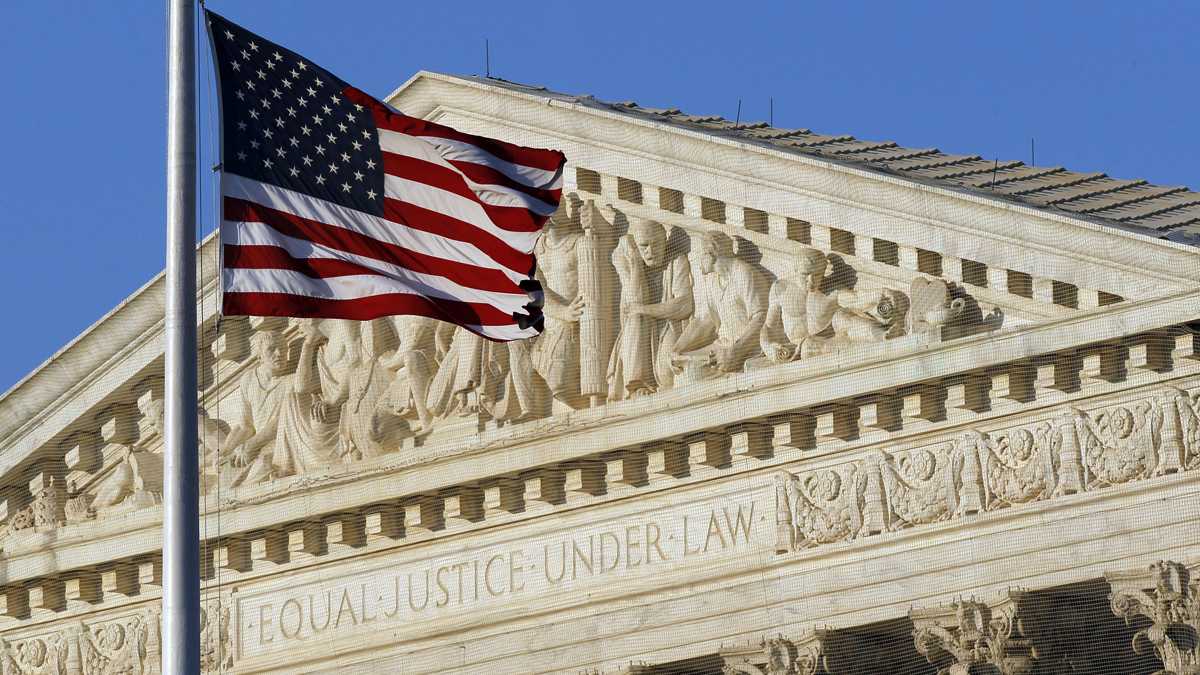 (CNN) – A federal judge has denied the Trump administration’s attempt to block the upcoming publication of a book by former national security adviser John Bolton.

Judge Royce Lamberth of the DC District Court didn’t make a decision at the almost two-hour hearing on Friday and said he would wait to review more details from the Justice Department before deciding.

You can read the full CNN story here: