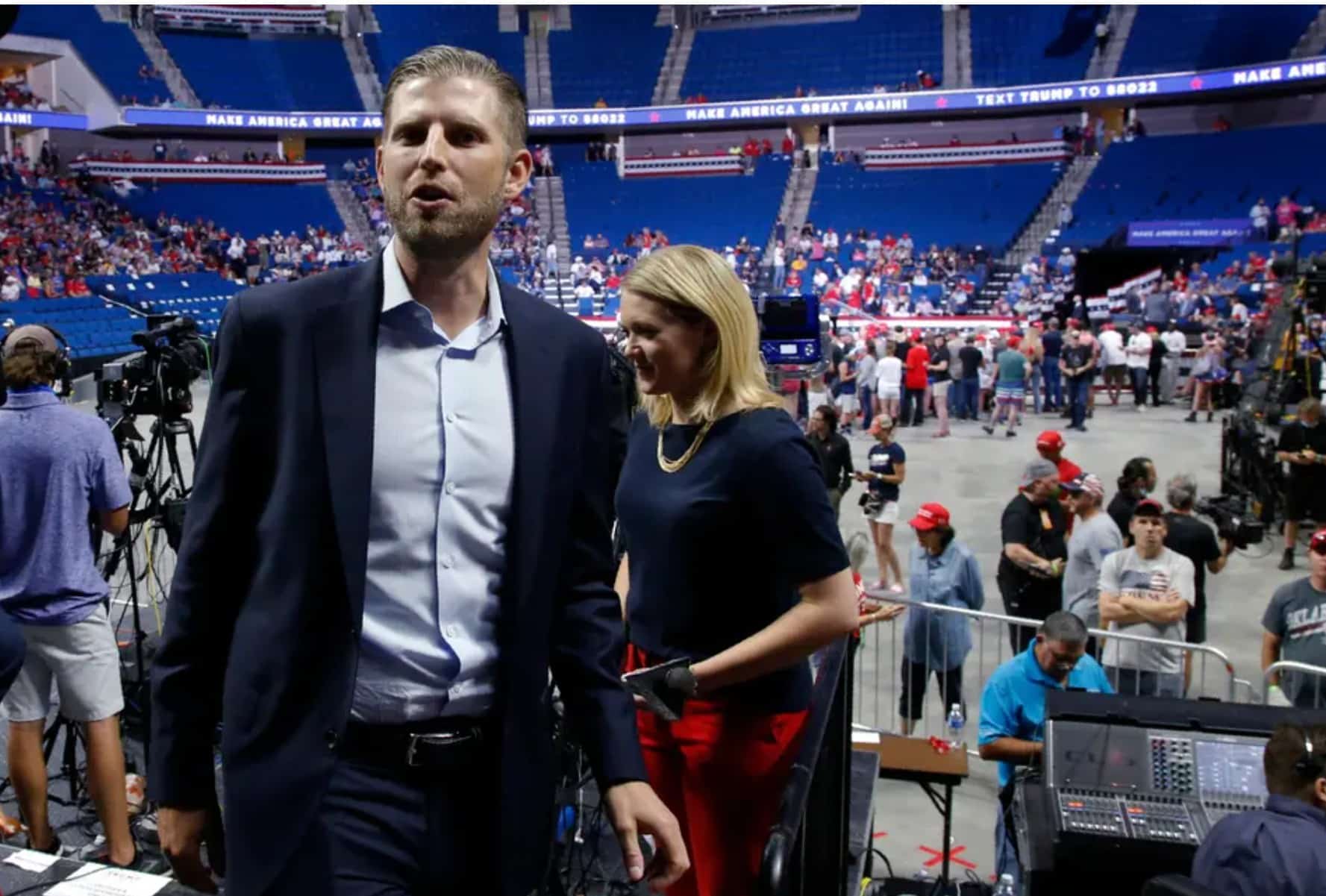 Guardian: The upper section is seen partially empty as Donald Trump speaks at the BOK Center in Tulsa.

There have been so many reasons to feel embarrassed about Donald Trump.

But nothing truly comes close to the embarrassment of his so-called comeback rally in Tulsa, Oklahoma, on Saturday.

It was so toe-curlingly cringeworthy, such a crushing humiliation. There are 80s pop bands who have enjoyed greater comebacks than Donald Trump.

To understand how much of his insides will always melt at the thought of that Tulsa rally, it’s worth quoting Trump’s fine words just before he boarded Marine One at the White House.

“The event in Oklahoma is unbelievable,” he boasted. “The crowds are unbelievable. They haven’t seen anything like it. And we will go there now. We’ll give a, hopefully, good speech. We’re going to see a lot of great people, a lot of great friends. And pretty much, that’s it. OK?”

We really haven’t seen anything like that. For a man who loves peddling superlatives, this was the worst measure of his oh-so-sad popularity. The lowest point in electoral incompetence. The saddest campaign fiasco.

The event in Oklahoma was literally unbelievable if you believe that the Trump campaign is competent, and that Trump himself is actually popular. That’s the weird thing about our populist president: his approval ratings have never cracked 50% and are now stuck firmly in the low 40s. Perhaps that’s why he’s trailing Joe Biden by double-digits in recent polls.