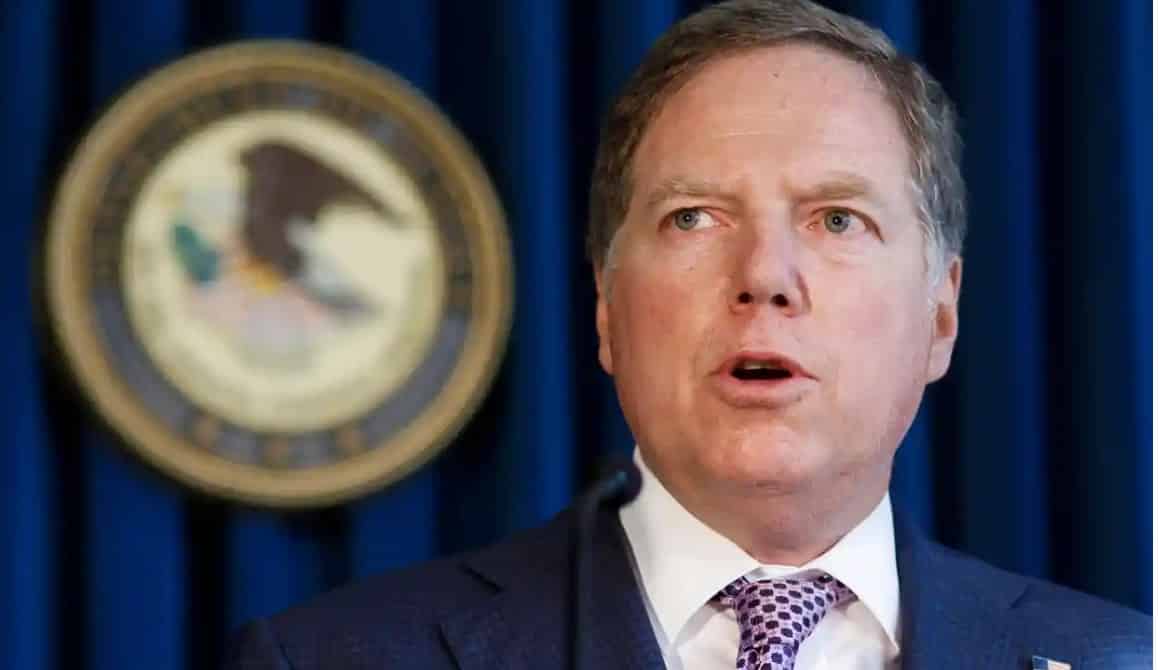 Guardian: US attorney general William Barr announced the resignation on Friday of an influential attorney who oversaw key prosecutions of allies of Donald Trump and an investigation into Rudy Giuliani – but it appeared the attorney in question had other ideas.

“I have not resigned, and have no intention of resigning,” said Geoffrey Berman, adding he learned of his apparent departure as attorney for the Southern District of New York from a justice department press release.

“I will step down when a presidentially appointed nominee is confirmed by the Senate,” Berman said in a statement.

“Until then, our investigations will move forward without delay or interruption. I cherish every day that I work with the men and women of this office to pursue justice without fear or favor – and intend to ensure that this office’s important cases continue unimpeded.”

Senate Democratic leader Chuck Schumer said: “This late Friday night dismissal reeks of potential corruption of the legal process. What is angering President Trump? A previous action by this US attorney or one that is ongoing?”

The dispute comes amid accusations from Congressional Democrats that Barr has politicized the justice department and acted more like Trump’s personal attorney than the nation’s chief law enforcement officer.

In his press release, Barr said Trump intended to nominate Jay Clayton – chairman of the Securities and Exchange Commission and with virtually no experience as a federal prosecutor – to Berman’s position.

“I thank Geoffrey Berman, who is stepping down after two-and-a-half years of service as United States attorney for the Southern District of New York,” Barr said. “With tenacity and savvy, Geoff has done an excellent job leading one of our nation’s most significant US attorney’s offices.”  Read more…