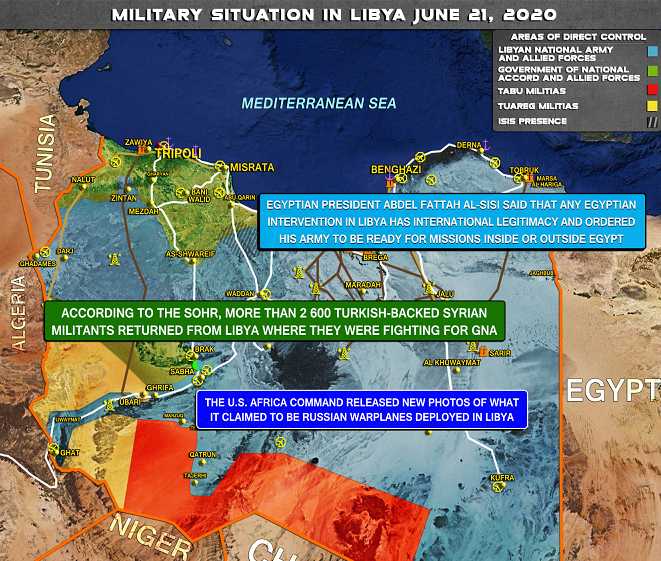 [ Editor’s Note: Poor Libya is now the poster child for how easy it is to fragment a tribal country with natural resources by pitting tribes against each other who then require foreign sponsorship for military support.

The UN shows once again how useless it is, due to the one veto that can stop any joint sanctions against a trouble making outside country trying to exploit the situation, when it has the support of one of the Security Council veto holders to protect it.

The UN recognized GNA government is only holding the Tripoli area so it can defend itself within interior lines. With the help of Turkish militia forces flown in from the Syrian militias, the GNA had been able to create a wider defensive shield and begin pushing east to take some of the coastal towns, including a major oil port. Turkish drones have played a key role.

We now learn 2600 of them have gone back to Turkey, a result of the GNA current coastal offensive, and Russian Mig-29 planes have been spotted in the rebel held air bases, so even Moscow has a hand in this mess. This puts Putin directly in conflict with Erdogan, when they already are head to head in Syria.

It appears that those supporting General Hadi in Benghazi are not happy with Tripoli moving in on what these outside parties consider to be ‘their interests’.

Egypt has made the incredible claim that the world would support its intervention as an act of self defense. You just can’t make this stuff up. It will be interesting to see which countries go public with General Sisi in this outrageous claim. 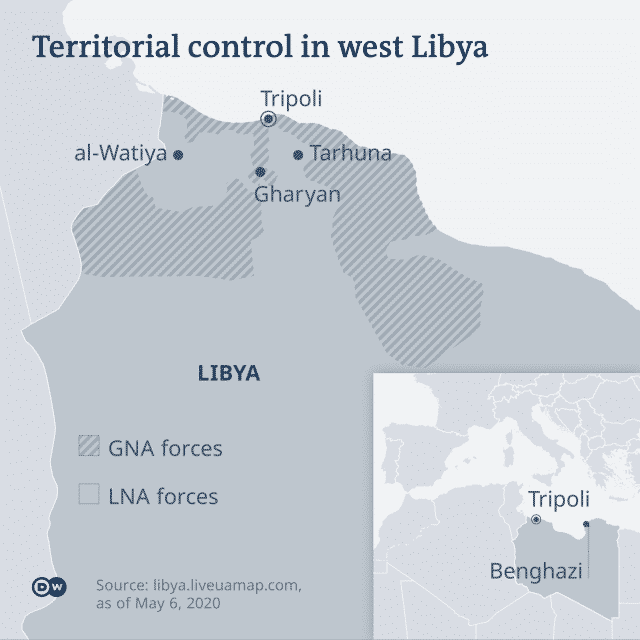 Unfortunately, in Libya everyone wants to control the oil revenue to be able to have their tribe take the biggest piece, hence they have been set upon each other to the benefit of foreign interventionists. We have seen this game played in Iraq and Syria …JD ] 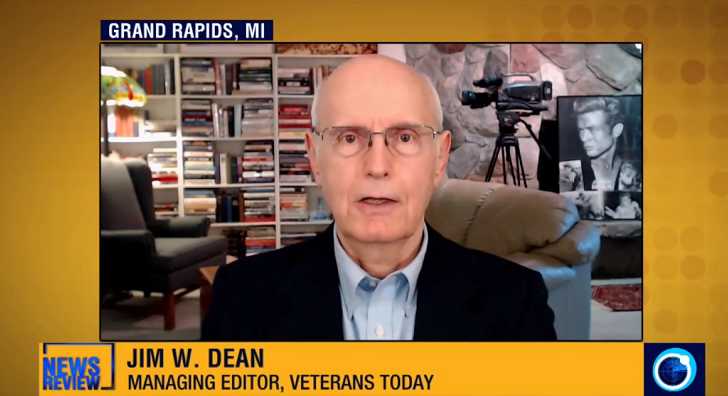 Sisi said on Saturday the Libyan cities of Sirte and Jufra, which the Tripoli-based Government of National Accord (GNA) is pushing to capture, are a red line for Egypt, warning the internationally recognized GNA not to cross the current front line with renegade military commander Khalifa Haftar’s eastern-based self-styled Libyan National Army (LNA).