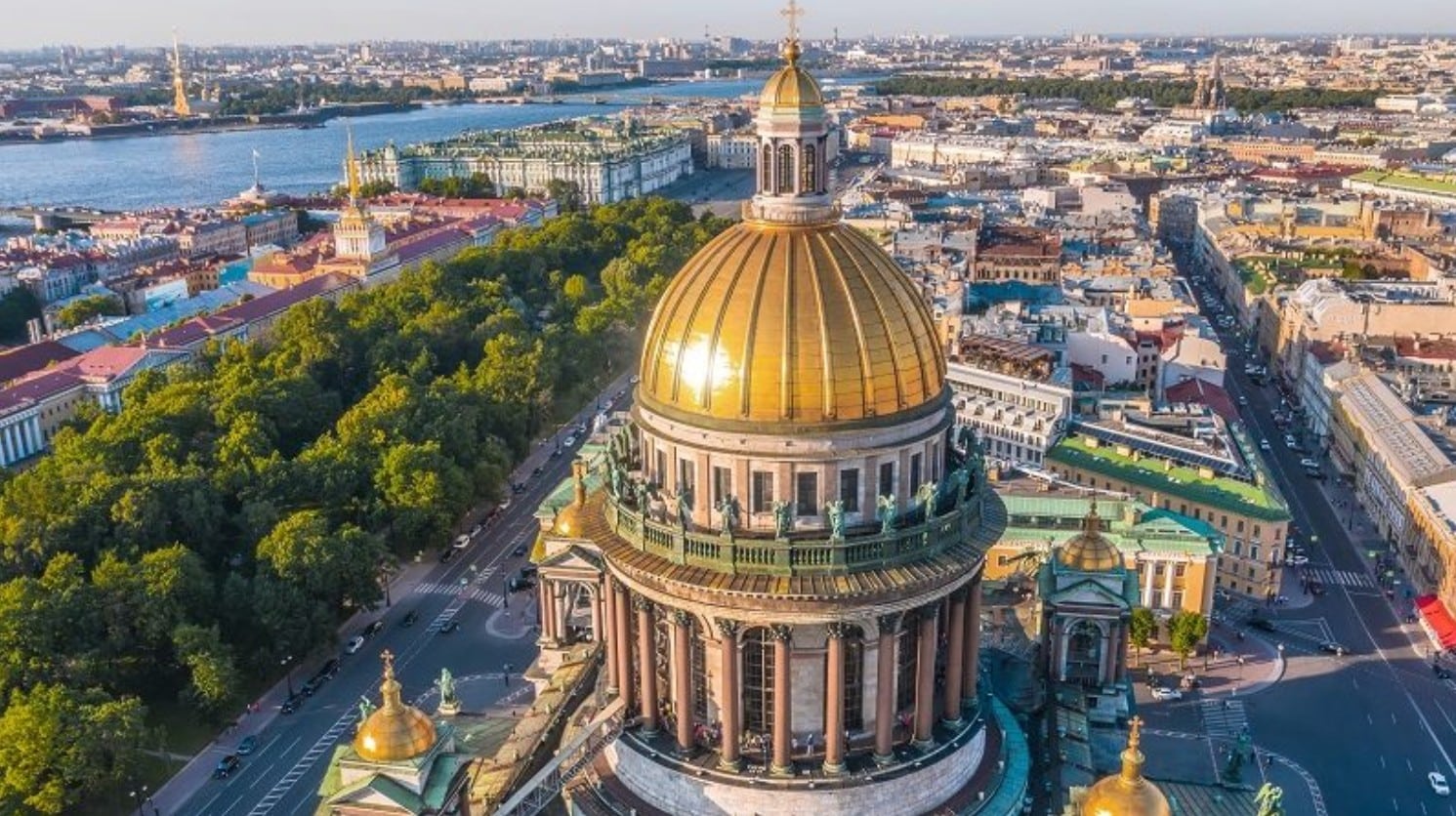 HOW WE SOLD SOVIET UNION AND CZECHOSLOVAKIA FOR PLASTIC SHOPPING BAGS

For months, this has been a story that I want to share with young readers in Hong Kong. Now it seems to be the really appropriate time when the ideological battle between the West and China is raging, and as a result of it, Hong Kong and the entire world is suffering.

I want to say that none of it is new, that the West already destabilized so many countries and territories, brainwashed tens of millions of young people.

I know, because in the past, I was one of them. If I weren’t, it would be impossible to understand what is now happening in Hong Kong.

I was born in Leningrad, a beautiful city in the Soviet Union. Now it is called St. Petersburg, and the country is Russia. Mom is half Russian, half Chinese, artist, and architect. My childhood was split between Leningrad and Pilsen, an industrial city known for its beer, at the Western extreme of what used to be Czechoslovakia. Dad was a nuclear scientist.

Two cities were different. Both represented something essential in the Communist planning, a system that you were taught, by the Western propagandists, to hate.

Leningrad is one of the most stunning cities in the world, with some of the greatest museums, opera and ballet theatres, public spaces. In the past, it used to be the Russian capital.

Pilsen is tiny, with only 180.000 inhabitants. But when I was a kid, it counted with several excellent libraries, art cinemas, an opera house, avant-garde theatres, art galleries, research zoo, with things that could not be, as I realized later (when it was too late), found even in the U.S. cities of one million.

Both cities, a big and a small, had excellent public transportation, vast parks, and forests coming to its outskirts, as well as elegant cafes. Pilsen had countless free tennis facilities, football stadiums, even badminton courts.

Life was good, meaningful. It was rich. Not rich in terms of money, but rich culturally, intellectually, and health-wise. To be young was fun, with knowledge free and easily accessible, with the culture at every corner, and sports for everyone. The pace was slow: plenty of time to think, learn, analyze.

But, it was also the height of the Cold War.

We were young, rebellious, and easy to manipulate. We were never satisfied with what we were given. We took for granted everything. At night, we were glued to our radio receivers, listening to the BBC, Voice of America, Radio Free Europe, and other broadcasting services aiming at discrediting socialism and all countries which were fighting against Western imperialism.

Czech socialist industrial conglomerates were building, in solidarity, entire factories, from steel to sugar mills, in Asian, Middle East, and Africa. But we saw no glory in this because Western propaganda outlets were simply ridiculing such undertakings.

Our cinemas were showing masterpieces of Italian, French, Soviet, Japanese cinema. But we were told to demand junk from the U.S.

Music offering was great, from live to recorded. Almost all music was, actually, available although with some delay, in local stores or even on stage. What was not sold in our stores was nihilist rubbish. But that was precisely what we were told to desire. And we did desire it, and copied it with religious reverence, on our tape recorders. If something was not available, the Western media outlets were shouting that it is a gross violation of free speech.

They knew, and they still know now, how to manipulate young brains.

At some point, we were converted into young pessimists, criticizing everything in our countries, without comparing, without even a tiny bit of objectivity.

Does it sound familiar?

We were told, and we repeated: everything in the Soviet Union or Czechoslovakia was bad. Everything in the West was great. Yes, it was like some fundamentalist religion or mass-madness. Hardly anyone was immune. Actually, we were infected, we were sick, turned into idiots.

We were using public, socialist facilities, from libraries to theatres, subsidized cafes, to glorify West and smear our own nations. This is how we were indoctrinated, by Western radio and television stations, and by publications smuggled into the countries.

In those days, plastic shopping bags from the West became the status symbols! You know, those bags that you get in some cheap supermarkets or department stores.

When I think about it at a distance of several decades, I can hardly believe it: young educated boys and girls, proudly walking down the streets, exhibiting cheap plastic shopping bags, for which they paid a serious amount of money. Because they came from the West. Because they were symbolizing consumerism! Because we were told that consumerism is good.

We were told that we should desire freedom. Western-style freedom.

We were instructed to “fight for freedom.”

In many ways, we were much freer than the West. I realized it when I first arrived in New York and saw how badly educated were local kids of my age, how shallow was their knowledge of the world. How little culture there was, in regular mid-sized North American cities.

We wanted, we demanded designer jeans. We were longing for Western music labels in the center of our LPs. It was not about the essence or the message. It was form over substance.

Our food was tastier, ecologically produced. But we wanted colorful Western packaging. We demanded chemicals.

We were constantly angry, agitated, confrontational. We were antagonizing our families.

We were young, but we felt old.

I published my first book of poetry, then left, slammed the door behind me, went to New York.

And soon after, I realized that I was fooled!

This is a very simplified version of my story. Space is limited.

But I am glad I can share it with my Hong Kong readers, and of course, with my young readers all over China.

Two wonderful countries which used to be my home were betrayed, literally sold for nothing, for pairs of designer jeans, and plastic shopping bags.

West celebrated! Months after the collapse of the socialist system, both countries were literally robbed of everything by Western companies. People lost their homes and jobs, and internationalism was deterred. Proud socialist companies got privatized and, in many cases, liquidated. Theatres and art cinemas were converted into cheap second-hand clothes markets.

Czechoslovakia was broken into two parts.

Now, decades later, both Russia and Czechia are wealthy again. Russia has many elements of a socialist system with central planning.

But I miss my two countries, as they used to be, and all surveys show that the majority of people there miss them too. I also feel guilty, day and night, for allowing myself to be indoctrinated, to be used, and in a way to betray.

After seeing the world, I understand that what happened to both the Soviet Union and Czechoslovakia, also happened to many other parts of the world. And right now, the West is aiming at China, by using Hong Kong.

Whenever in China, whenever in Hong Kong, I keep repeating: please do not follow our terrible example. Defend your nation! Do not sell it, metaphorically, for some filthy plastic shopping bags. Do not do something that you would regret for the rest of your lives!