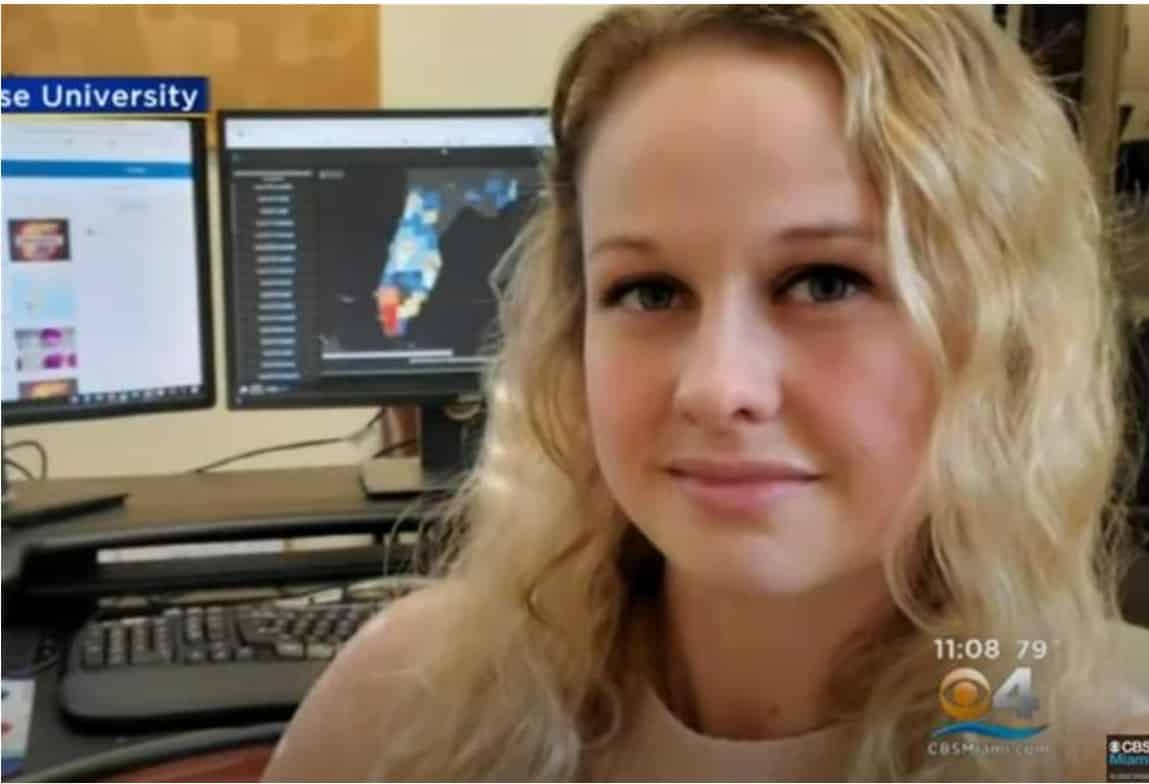 Undercounts for infected, for dead and a massive overcount for number tested

Newser: You might call them dueling dashboards. A Florida data scientist who got fired for insubordination has set up a dashboard tallying the state’s coronavirus numbers—which eclipse the official count, the Washington Post reports.

“I wanted to build an application that delivered data and helped people get tested and helped them get resources that they need from their community,” says Rebekah Jones. “And that’s what I ended up building with this new dashboard.”

Fired in mid-May, Jones claims her old supervisors at the Florida Dept. of Health pressured her to alter numbers in the public-facing portal. She says the official tally underestimates the infection total and reinforced the state’s move to loosen lockdown restrictions in early May.

Her dashboard counted 895,947 statewide tests, while the official tally was over 1.3 million. Why such gaps? The reasons are complex, but Jones says she brings in non-state numbers (from hospitals and a volunteer organization) and counts nonresidents in her death count, as some states do. Her case count is higher because she includes antibody tests, but the CDC warns they’re not always reliable.

The 30-year-old Tallahassee resident invested heavily in her new project, but found financial relief in a GoFundMe site that has already raised over $100,000.