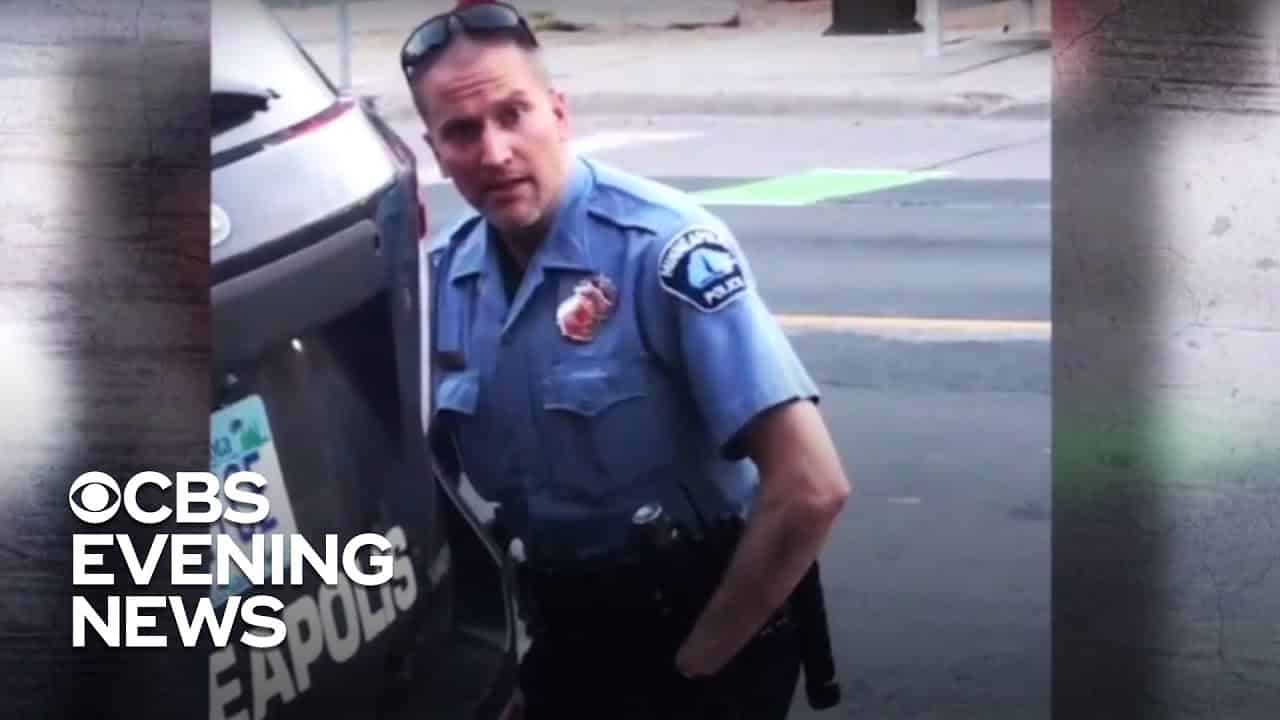 Political spending is one of the two tools police unions use to influence politicians. Industry observers who spoke with the Guardian stressed they also effectively portray reformers as “soft on crime”, and lawmakers have feared being branded as such.

Reform advocates say the spending partly explains why police unions have defeated most reform measures in recent years, even as high-profile police killings of unarmed black men sparked waves of public outrage including the current national demonstrations against racism sparked by the death of George Floyd in Minneapolis.  From The Intercept:

AFTER THE NEAR murder of a 75-year-old man on a sidewalk in Buffalo, New York, the city’s police union, the Buffalo Police Benevolent Association, responded with organized demonstrations of support for the officers who shoved the elderly man to the ground.

After the murder of George Floyd, the Minneapolis Police Officers Federation was defiant, with President Bob Kroll, who had recently defended his role in three police shootings, attacking Floyd as a criminal, and lashing out at local politicians for not allowing the police to be rougher on protesters. The Sergeants Benevolent Association in New York City, which has attracted reprobation for doxxing NYC Mayor Bill de Blasio’s daughter Chiara, has also moved to a furious war footing. The Louisville Metro Police Union in Kentucky rallied around the killers of Breonna Taylor, as the officers involved haven’t been fired, let alone charged.

The reactionary intransigence has brought into focus the role of police unions in creating conditions for unchecked violence. On June 8, the Writers Guild of America East, a 6,000-member AFL-CIO affiliate that represents television writers and digital journalists (including at The Intercept), passed a resolution that urged its parent body to “disaffiliate” the International Union of Police Associations, the sole police-only union in the federation. “As long as police unions continue to wield their collective bargaining power as a cudgel, preventing reforms and accountability, no one is safe,” WGAE wrote in a statement.

The resolution drew broad support inside the AFL-CIO but also opposition, and it has so far been rejected. Lost in the debate, however, is that the unions who were the immediate inspiration for the resolution would be untouched. Neither the Minneapolis, New York City, Louisville, or Buffalo unions are part of the IUPA or any other AFL-CIO union. Three are independent unions and one, in Louisville, belongs to the arch-reactionary Fraternal Order of Police. And, adding more complexity to advocates of disentangling police unions from the broader organized labor movement, the IUPA, with its 100,000 members, is far from the only union within the AFL-CIO that represents cops.

Must-read: @createcraig lays out how NYPD supervisors and police unions turned the Shake Shack "poisoning" into a non-existent anti-cop conspiracy even though the officers in question never got sick. https://t.co/2jMuktP3JO

The Guardian identified about $87m in local and state spending over the last two decades by the unions. That includes at least $64.8m in Los Angeles, $19.2m in New York City and $3.5m in Chicago. Records show that most spending occurred during the last 10 years as contributions and lobbying dramatically increased in most jurisdictions.

Media were duped by police unions’ story about poisoned milkshakes. The officers apparently were never even sick. https://t.co/hINZb7lQ3A

The totals include payments to city council members and state legislators, as well as lobbying costs. The amount that police unions have spent during these periods is probably even higher as incomplete state campaign finance data makes it nearly impossible to pin down the true figure…

"Atlanta police officers have been calling in sick, staging a protest in solidarity with the former police officer who's been charged with murdering Rayshard Brooks," @AliVelshi says. "If you don't want to do the hard work of policing, then actually quit."https://t.co/J2RgSnsmiv

I say again and again…it's the POLICE UNIONS you have to abolish. https://t.co/e9ODWCtKEQ