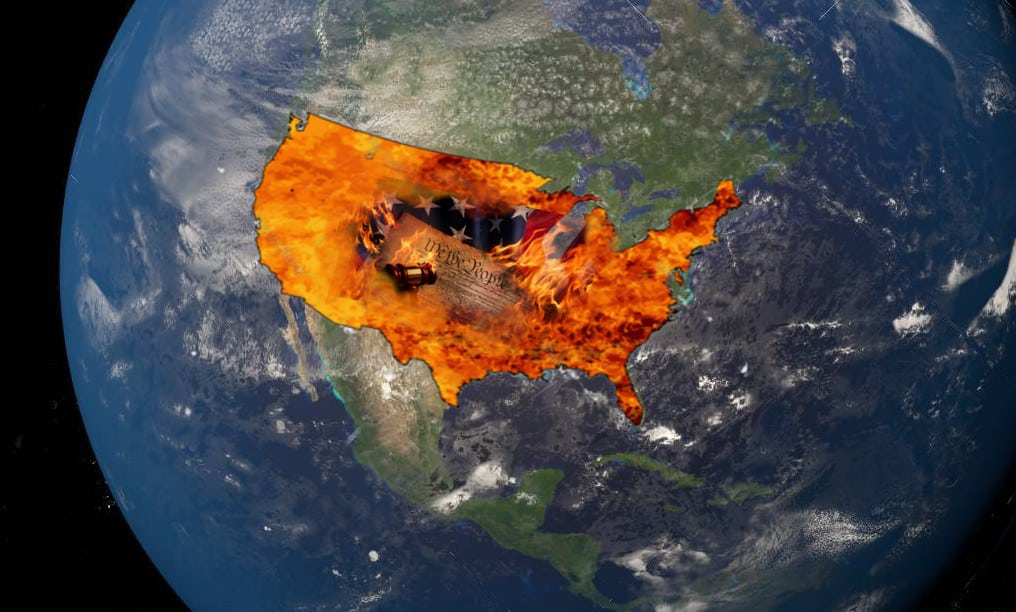 The US military continues to transfer its combat aircraft, armored vehicles and military personnel to the western Russian borders. If until recently it was believed that the appearance of thousands of American troops in Poland does not bear real risks, then, as it turned out, instead of thousands of troops there will appear twice as many representatives of the American army, however, which is much more frightening – the United States intends to place near the Kaliningrad region and three dozen of its F-16 fighters.

“The United States will redeploy to Poland up to two thousand soldiers, Warsaw will be given command of the 5th Corps of the American Army from Kentucky. Tomorrow in Washington they will confirm how the US military presence will be strengthened. It is known about plans to transfer from Germany to Poland about 30 American F-16s.

Now in Poland about 5000 US troops are deployed. About 60% of local residents, according to surveys, support an increase in the US military contingent in the country. “- The media report. Thus, the total number of US military in Poland will reach 7 thousand people.

What exactly is the reason for the active buildup of the military grouping near the Russian borders is not known.