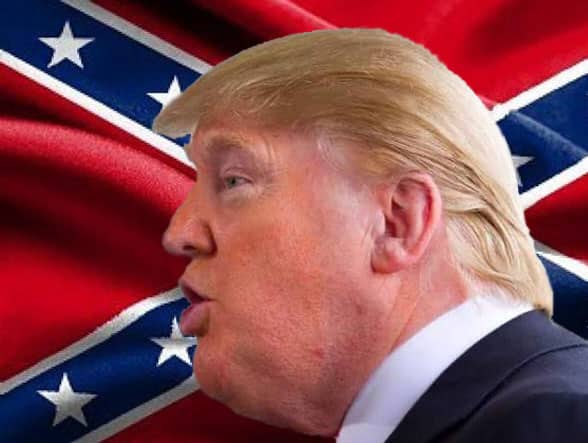 Here is one story about life with the Republicans.  It is now legal to sell bottled water to the public with so much arsenic in it that if the same water came out of the faucet in your home, FEMA would force you to leave.

This is one of thousands of GOP gifts to America on behalf of the grifters of the world.

How to empty seat pic.twitter.com/SxDJ5M1sdN

The numbers reveal the president is in deep trouble—they show that his personal popularity has plummeted as he’s failed to get a grip on the novel coronavirus pandemic and following his angry and militaristic response to police-brutality protests.

Nearly three-fifths of voters surveyed said they disapproved of Trump’s handling of the pandemic, and only a third said the government should prioritize restarting the economy even if it exacerbates public-health risks.

– By a 10 point margin Jacksonville voters do NOT want the GOP convention.

– 61% are concerned about a virus outbreak.

Sixty-one percent of voters said they disapproved of Trump’s handling of race issues, an a similar number disapproved of the president’s response to the protests against police over the killing of George Floyd. Overall, the poll shows Biden on 50 percent of the national vote, compared to just 36 percent for Trump.