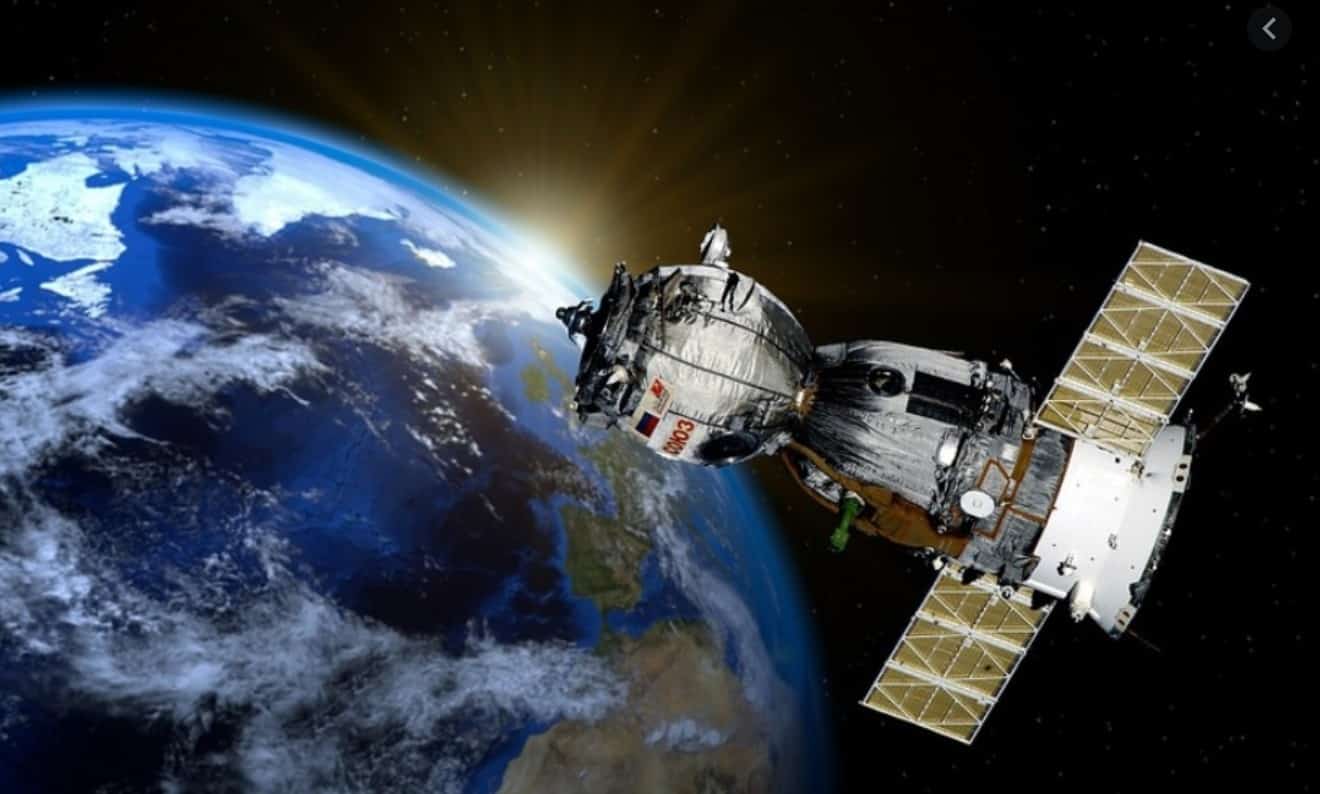 The secretary of the Expediency Council, Mohsen Rezaei, said: The “Noor” military satellite sends daily accurate pictures of the United States of America and Israel when it passes over them.

He added: his country is monitoring the atmosphere of the Israeli occupation entity and America, “far beyond our monitoring of their movements in Syria and Iraq, while Iranian precision-guided missiles enter terror into the hearts of Americans.”

The American occupation forces are building illegal bases for them in the areas they occupy and seizing the wealth of the Syrian people, amid mounting popular rejection of their existence.

And the Iranian Revolutionary Guards announced last April the launch of the first “Noor” satellite for military purposes, and it settled in its orbit, 425 km from the surface of the earth.

Commenting on this, then US Secretary of State Mike Pompeo said that “Iran’s space program is dangerous and not peaceful.”