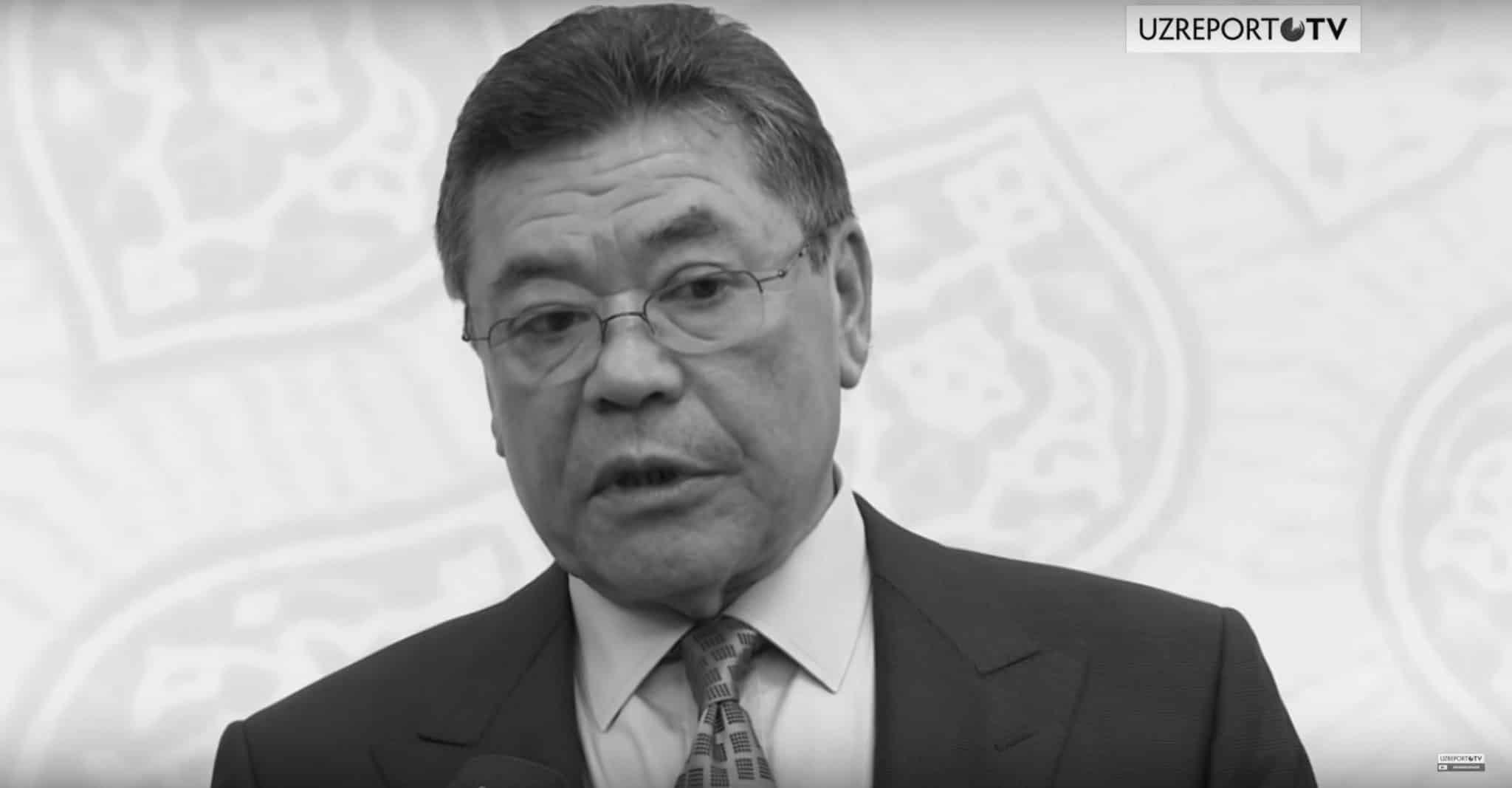 At the beginning of the investigation, Kazakhgate was considered only as an international scandal of three countries: Belgium, France and Kazakhstan. However, the further the investigation went, the more it became clear that the Kazakhgate case was originally an internal political struggle of Belgian politicians. Which evidence has the 16-month investigation of an independent commission found, that cost the country several million euros? About this in today’s article.

Patokh Chodiev: How a billionaire was embroiled in the political struggle

In 2012, two parties in the Belgian parliament convened for the involvement of the mining billionaire in the Kazakhgate investigation. As stated then, Patokh Chodiev, who became a Belgian citizen in the 1990s, was accused of violating citizenship, as well as of influencing the adoption of a new law by the Belgian Parliament. On this case, in 2016, the parliament formed a special commission, the Parliamentary Commission of Inquiry, which was engaged in the investigation. After 16 months, PIC submitted a 500-page report stating that Chodiev had not committed any violations.

The PIC report established that businessman Patokh Chodiev had completed the process of obtaining Belgian citizenship without any violations. In addition, the commission concluded that there was no evidence confirming that Chodiev had an influence on the adoption of the plea bargain law.

More about the Parliamentary Commission of Inquiry

Historically, the Parliamentary Commission of Inquiry in Belgium is an auditor of the government, which is vested with the powers of an investigating judge and can interrogate witnesses, as well as seize property and documents.

And although for 30 years, the PIC was convened only 15 times, in the period 2016-2017 the committee became an instrument in the hands of Belgian politicians who convened it on a wide range of issues.

Experts believe that the reason for the frequent convocations of the committee is the fragmented policy of Belgium, where numerous small parties fight for power and create temporary coalitions with each other. For example, in 2011, it took the party 353 days after the general election to form the ruling coalition.

Referring to Belgian reporters from the newspaper La Libre, experts consider that Belgian politicians “now spend more time checking their colleagues than developing the lives of the inhabitants of the country”. This idea is supported by the opinion of other media, which state that the fragmented politics of the country has led to a tightening of relations between France and Belgium.

The general director of the Center for Social and Political Studies and Information, Jean Faniel, is sure that such investigations are just a method of popularizing one’s person. He suggested that legislative work does not bring as much fame as international scandals involving famous people.

Going deeper into the political life of Belgium, it can be witnessed that the two-party leaders called the involvement of the mining billionaire, Patokh Chodiev in the Kazakhgate case. These parties were the Green Party and the Socialist Party, which had long been preparing to shift influence in the Belgian parliament. According to experts, these two parties wanted to take away the influence from the ruling centrist parties N-VA, MR and CD&V, which were in the coalition in 2016, and were also a driving force in parliament to introduce a new law on the plea bargain in the 2011 year.

This opinion also confirms the investigation of Chodiev’s lawyer, Pascal Vanderveeren. According to it, the committee constantly received confidential data that confirmed the involvement of Belgian deputies in the Kazakhgate case.

Today it can be concluded that the mining billionaire was just a collateral damage in the domestic political struggle. And although the commission found all the charges against businessman to be false and unfounded, Chodiev’s lawyer is sure that the Belgian deputies caused serious economic and moral damage to his client.