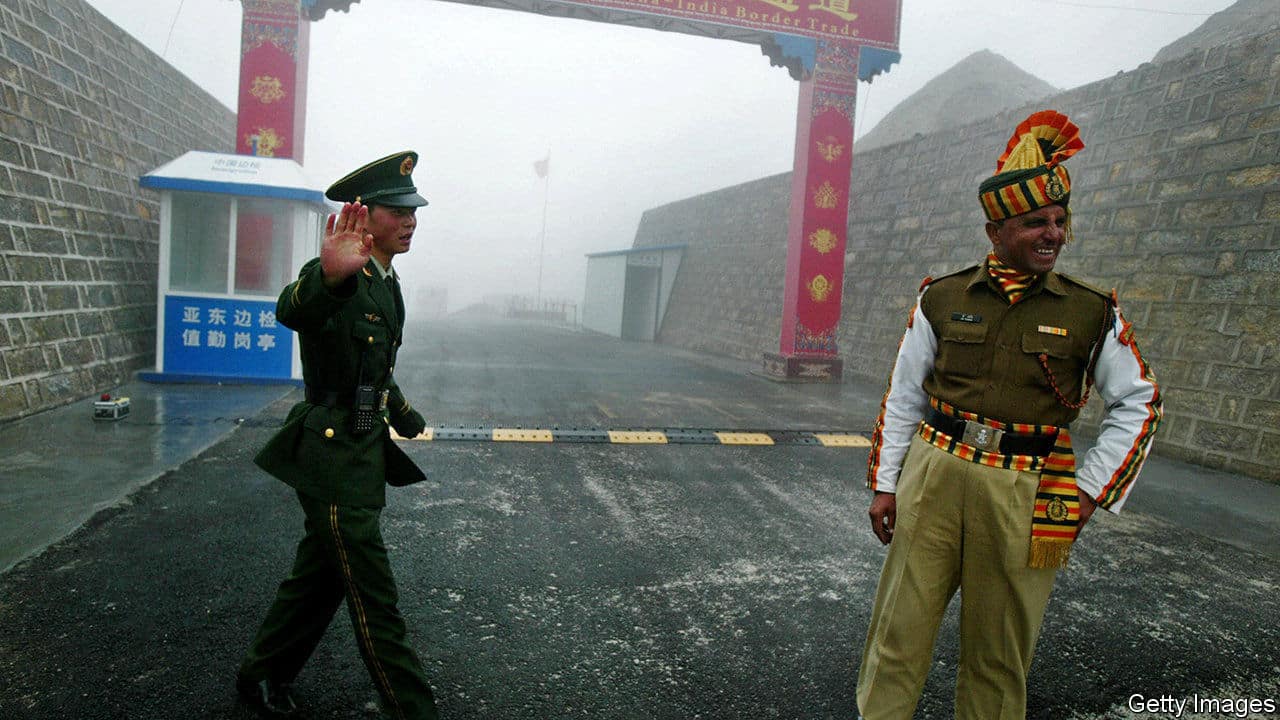 Our government, instead of giving optimistic statements on the Indo-China conflict, should in fact give deep thought to the repercussions of this conflict. Let us not forget the statement of Henry Kissinger after the debacle of East Pakistan.

We need to observe the developments very carefully, keeping our defence in view. Let us not forget about the close US-India defence ties. Let us not forget that the hand-to-hand fight was started by India and not China. Let us have some facts narrated by Mr Zhao Lijian, the spokesperson of China, who narrated every incident step by step on account of the Galwan Valley.

The Galwan Valley is located on the Chinese side of the Line of Actual Control (LAC) in the west section of the China-India boundary. For many years, Chinese border troops have been patrolling and on duty in this region. Since April, Indian border troops unilaterally and continuously built roads, bridges, and other facilities at the LAC in Galwan Valley. China lodged protests on multiple occasions but India went even further to cross the LAC and made provocations.

On May 6, Indian border troops crossed LAC, trespassed into China’s territory, built fortifications & barricades, which impeded the patrol of Chinese border troops. They deliberately made provocations in an attempt to unilaterally change the status quo of control and management.

On the other hand, Nepal had also shown resistance by ignoring India’s earlier influence on Nepal. It is obviously understandable that China has now increased its influence, so India, out of nowhere and without any provocation, has started inflecting four undisputed Chinese areas. In fact, India wants to make a double road along the Chinese border to take its artillery and heavy weaponry along the Actual Line of Control. Both India and China had agreed on this “Actual Control line”.

The road passes through territory at the Lipulekh pass which is claimed by Nepal. Nepal had protested against India strongly earlier as well when India published a new map which showed the region of Kalpani to be a part of Indian territory and India wants to use this as a defence road against China. The dispute began on patrolling of borders through the top hills.

There is an agreement between India and China post-1962 Indo-China war that there will be no use of arms on these mountains and all the border disputes will be resolved by local commanders amicably without the use of force. Both sides were going in good harmony and trade between the countries rose to the tune of $82 billion. 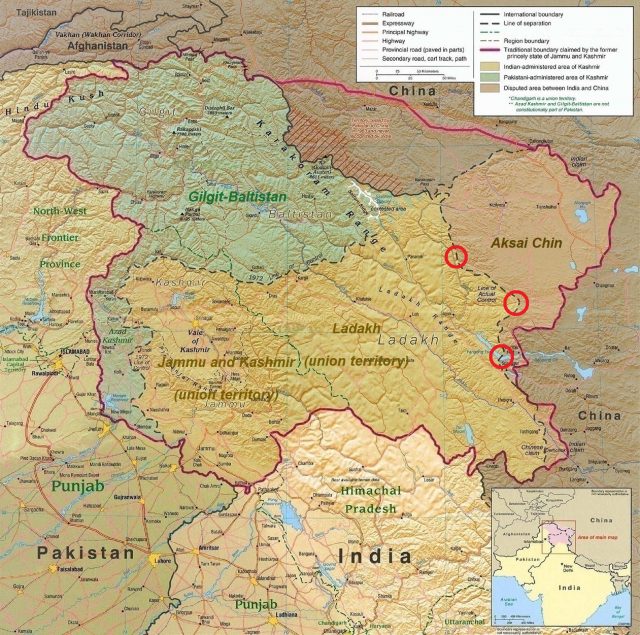 Initially, India started blocking the Chinese military patrolling on the ACL. There was no point to create this undue row but there is a catch; the understanding between India and USA to stop One-Belt-One-Road, an initiative of PM Li Keqiang.

The proxy war between the US and China has continued for many years which began on April 1, 2001, when an American spy plane collided with a Chinese fighter jet over the South China Sea on Hainan Island. The American crew then landed their damaged plane and were captured by China. The incident led to the escalation of the row between both and became the key reason behind China’s military modernisation.

Modi has offered his services to assist the USA against China. In fact, Modi initiated this scuffle to further win the support of the US, as it had just begun losing its trust in Modi lately after his withdrawal from the “Blue Dot Network” designed by the US and G8 countries. In November 2019, the Blue Dot Network was launched by the United States in cooperation with Japan and Australia.

The project was launched as a tentative response to the Chinese BRI project by the USA to assess connectivity in the Indo-Pacific regions. But India has shown reluctance in possible participation as China is India’s second largest economic partner, and therefore New Delhi remained more interested in BRI.

By escalating tension at borders with Pakistan and China, India is pushing the region into war to divert to the world’s attention from its state terrorism in occupied Kashmir and crimes against religious minorities in India. In the given situation, Pakistan has to be vigilant to expose the malicious Indian intentions before the international community, not merely by statements or a few tweets but by taking practical steps and moving the issue at the United Nations.

India now has a loamy venture with Australia on two Islands. Both countries are all set to lay the foundation for mutual use of their two strategically located islands – India’s Andaman and the Nicobar Islands and Australia’s Cocos Islands in the Indian Ocean for surveillance and military purposes. In fact, these islands will be used for some third party to restore heavy ammunition and fighter planes. I persistently and repeatedly stated that Modi will be used for destabilising South Asia and China.

Moreover, there are five modern fully-equipped airports with an underground parking facility for fighter planes and it covers a fully blue line.

First, there was an anti-China statement from the Canadian and Australian Foreign Ministers as both accused China of spreading disinformation. It is interesting to note that all G-8 countries have started giving anti-China statements altogether. Modi is now selling the narrative that he has suffered in the hands of China to the west because he is an ally of the USA.

Pakistan’s government needs to think more deeply and peep into Modi’s war design against Pakistan as he is working to muster more support from the USA. On the other hand, Modi has increased Indian aggression on the LoC and is killing civilians every day. India is trying to provoke Pakistan by fighting China but in actuality, Modi is preparing to fight against Pakistan.

According to the indications he is eyeing the Gilgit-Baltistan border as it serves the purpose of the US as the attempt will be to cut Karakoram Highway. As commonly said, they will not allow gas/ energy to go to China via the mountains. Pakistan needs to be extra cautious and should not celebrate the tiny defeat of India by the Chinese.

Modi’s prime target is Pakistan, not China. However, Pakistan and China will have to fight this conflict together from the peak mountain border line between Pakistan and China. India must realise that any war in this region will push the world towards World War III.

Pakistan must not fall in the Indian trap which is making it seem as if the Indian Army is training itself to fight against China. This is not true because they are preparing to go to war with Pakistan, not China. Let us watch how Modi reacts to have his face-saving with India and how he presents himself as a victim before the west to garner more support.

We must not forget that Modi’s dream is to carry out some selective surgical strikes though he does not have a visible excuse, but still one can expect anything from PM Modi. India might launch a false-flag operation within India or Kashmir and level the allegations against Pakistan as it did after Samjhota express and other such Indian self-engineered acts of terrorism sponsored by RAW and RSS.

Note: Opinions expressed are solely my own and not necessarily to reflect the views or opinions of my party.