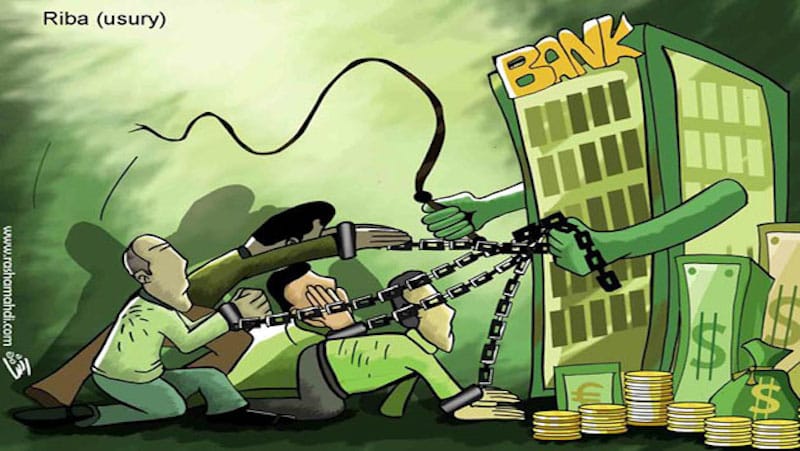 Alaa Massri, who’s an activist in New York, was recently arrested and stripped of her hijab by the police, who then distributed the photo. This is one of many indignities that Muslim women in the US sometimes suffer.

We’ve had a wave of Islamophobia sweeping across the US ever since the September 11 false flag operation, which was actually orchestrated precisely to generate that kind of Islamophobia, and to weaponize it, both in service to wars around the world against the enemies of Israel and Zionism, and also to try to put a lid on conversions to Islam and the big head of steam that Islam was building up in the 1990s.

Islam is a threat to the people who have the most power in today’s world, that’s of course the international banking cabal headquartered in places like Wall Street, the city of London and Basel, Switzerland.  This cabal creates the world’s currency supply out of nothing by lending it into existence at interest. This is the worst usury that’s ever existed on earth.

And the Prophet Muhammad (peace upon him) was of course an enemy of usury, and the Quran tells us that the usurers have been put on notice of a war against them by God and His Prophet (PUBH), and of course, by extension the followers of his Prophet (PUBH).

That usury at the time of the Prophet (peace upon him) was harmless and minor compared to the kind of usury we have today with the entire currency supply created out of usury backed by nothing, just invented, pulled out of nothing by this banking cabal. They know that Islam is a tremendous threat to their power. And that’s the reason that they launched the war on Islam for Zionism and for the Zionist banking cabal on September 11, 2001.

Today as Western societies fall apart and as the rich get richer and everyone else gets poorer, and as social tensions mount, they are accelerating Islamophobia in order to divide and conquer. Just as they’re launching the racial violence, and turning everybody’s attention to race in order to get the whites scapegoating the blacks and the blacks scapegoating the whites, they’re also fostering Islamophobia, so that the ordinary working people would blame Muslims and immigrants for the loss of their jobs, and the actual culprits—the banksters and corporate heads, who sent the jobs overseas—are getting off scot-free.

So this is a divide and conquer operation, and the Islamophobia is getting worse. This is just one incident. There was another incident recently where The Tennessean newspaper published a full-page ad saying that Islam was going to nuke Nashville.

And they did withdraw the ad and fire the editor afterward, but this kind of Islamophobia is apparently socially acceptable in the US.  The reason for that is that the international banking cabal has manufactured a climate of opinion in which bigotry against Islam and Muslims is more acceptable than other forms of bigotry.

This has to stop, and Islam has to be allowed to do its part in fixing the world’s single biggest problem, which is the rule of the international banking demons who control the world through usury and through the money that they create out of nothing.