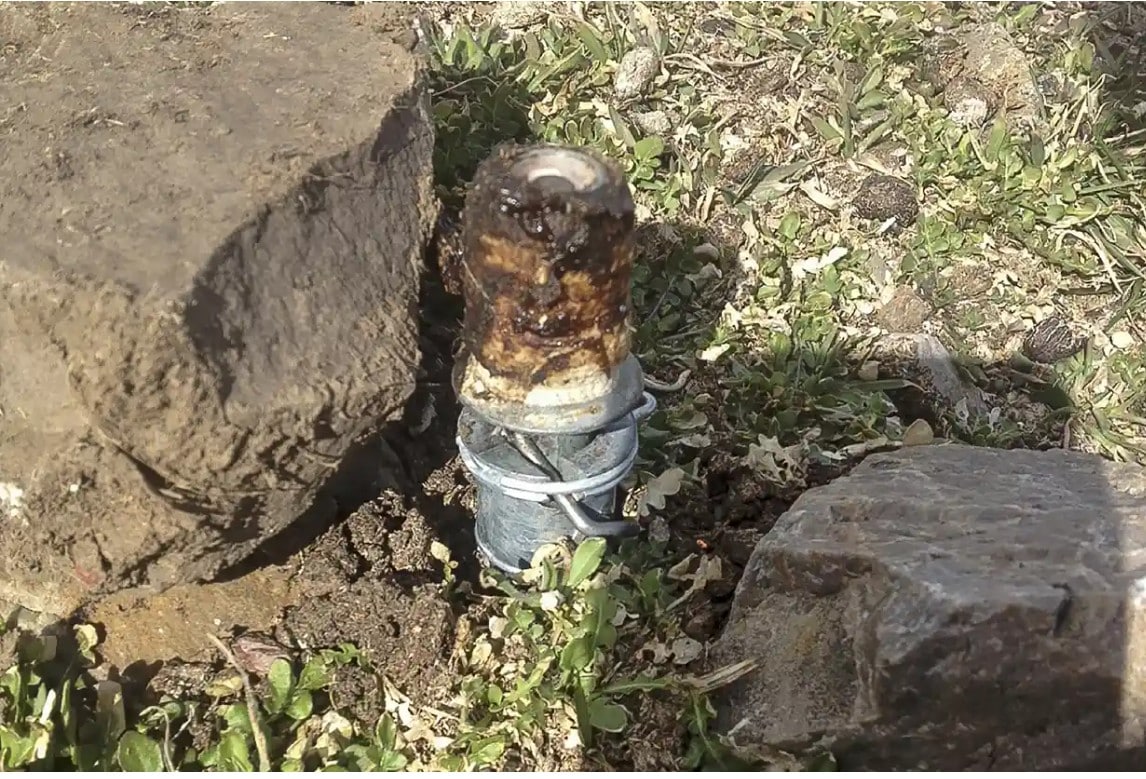 Guardian: The call came over Tony Manu’s police radio one March day in 2017: some sort of pipe had exploded in the hills outside Pocatello, Idaho and the son of a well-known local doctor was hurt, or worse.

Manu, a long-time detective with the county sheriff’s office, was shocked. A pipe bomb in Pocatello?

At the home of Dr Mansfield and his family, he found a frightening scene. On the driveway, just outside the sprawling timbered house, the family’s dog, Kasey, was dead. Inside the home, Canyon Mansfield, 14 years old, the youngest of three children, was sobbing. His head was pounding and his eyes were burning – he needed to go to the emergency room.

Manu soon pieced together the story. While playing in the woods behind the family home, Canyon and his dog had stumbled upon a strange device that sprayed them in the face with a dose of of sodium cyanide. The boy managed to quickly clean the poison out of his eyes, but the dog collapsed and started convulsing. As Kasey lay dying on the hillside, Dr Mansfield had wanted to give Kasey CPR, but Canyon told him that if he did, he’d ingest the deadly stuff himself.

It didn’t take detective Manu and his team of investigators long to uncover how it got there. The so-called cyanide bomb was not the work of some rogue actor or terrorist cell. It had been installed by a federal employee on official business.

The government put a cyanide bomb 350ft from my house, killed my dog and poisoned my child