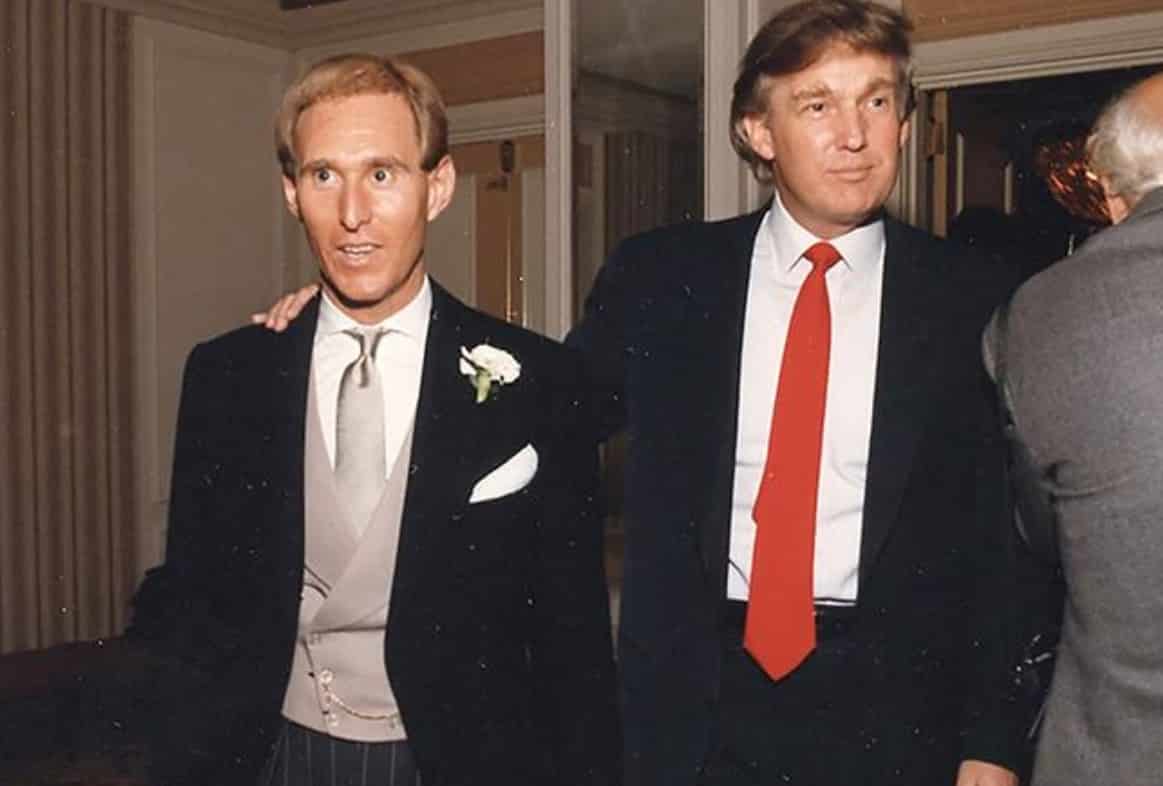 Daily Beast: A federal judge has denied Roger Stone’s request for a two-month delay on the start of his prison sentence and ordered him to be incarcerated July 14. The Republican operative and adviser to President Donald Trump, age 67, had asked to start serving his sentence later because of the spread of the new coronavirus among U.S. prisons.

Judge Amy Berman Jackson wrote that she had originally ordered Stone to report to prison in mid-April after refusing his request for a new trial and that the mid-July date “affords the defendant seventy-five days beyond his original report date.”

Stone was found guilty of lying to Congress during 2017 testimony before the House Intelligence Committee as a result of Special Counsel Robert Mueller’s investigation and sentenced to 40 months in prison. Trump has implied he plans to pardon Stone.