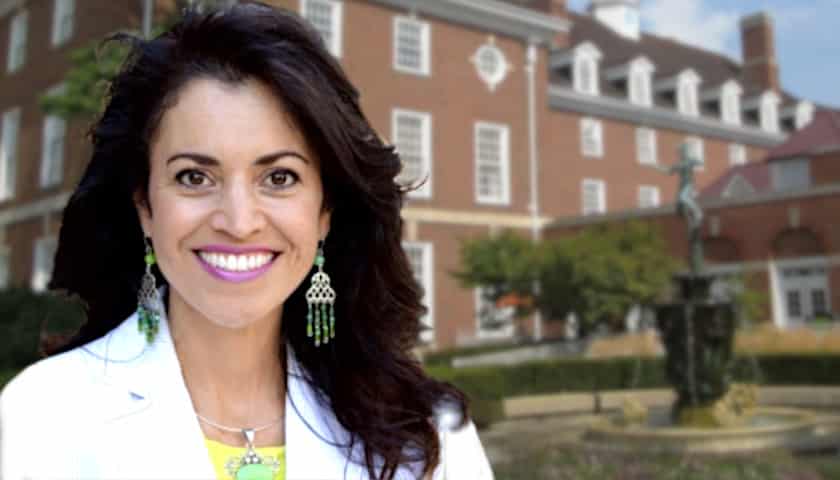 As Jim W. Dean would have put it, you can’t make this stuff up. We are living in an age where virtually everything can be construed as racism, including mathematics, which we all know is a universal language and which is based on logical and rational patterns.

Rochelle Gutierrez is a math education instructor at the University of Illinois. Back in 2017, she promiscuously argued that mathematics “operates as whiteness” and is therefore racist. “Who gets credit for doing and developing mathematics, who is capable in mathematics, and who is seen as part of the mathematical community is generally viewed as White,” she said.[1]

You ain’t seen nothing yet. She moved on to say: “Are we really that smart just because we do mathematics?”[2] Why the red herring? Who’s is arguing that? You see, Gutierrez cannot seriously defend the position that mathematics perpetuates whiteness, and therefore she has to resort to straw man and completely irrelevant subjects in order to distract readers from her main thesis. 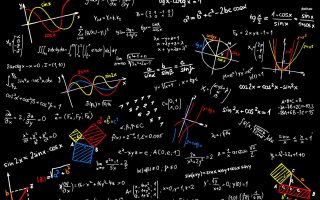 “If one is not viewed as mathematical, there will always be a sense of inferiority that can be summoned,”[3] she added. Well, why doesn’t she apply the same principle in sports? Would any coach in the NFL or the NBA or soccer or baseball or even WNBA even remotely listen to her nonsense?

The sad thing is that Gutierrez is not some drunken sailor out there who is just tired of living. She has a B.A. from Stanford University and a Ph.D. from the University of Chicago. Her dissertation title? Beyond Tracking: How the Beliefs, Practices, and Cultures of High School Mathematics Departments Influence Student Advancement.

In any event, Gutierrez wants to keep minority students under her rule and dictatorship. She wants to manipulate naïve students so that they cannot think through serious issues. She also wants to influence the math curriculum in Washington.[5] Unfortunately, this ideology is spreading around the world. A student of mine cracked me up at the end of this semester by writing “Black lives matter” at the bottom of his pre-calculus exam. He was somewhat shocked to realize that I don’t buy this mumbo jumbo.

From 1872 and all the way to 1955, students at Dunbar High School would have told Gutierrez to shut up.