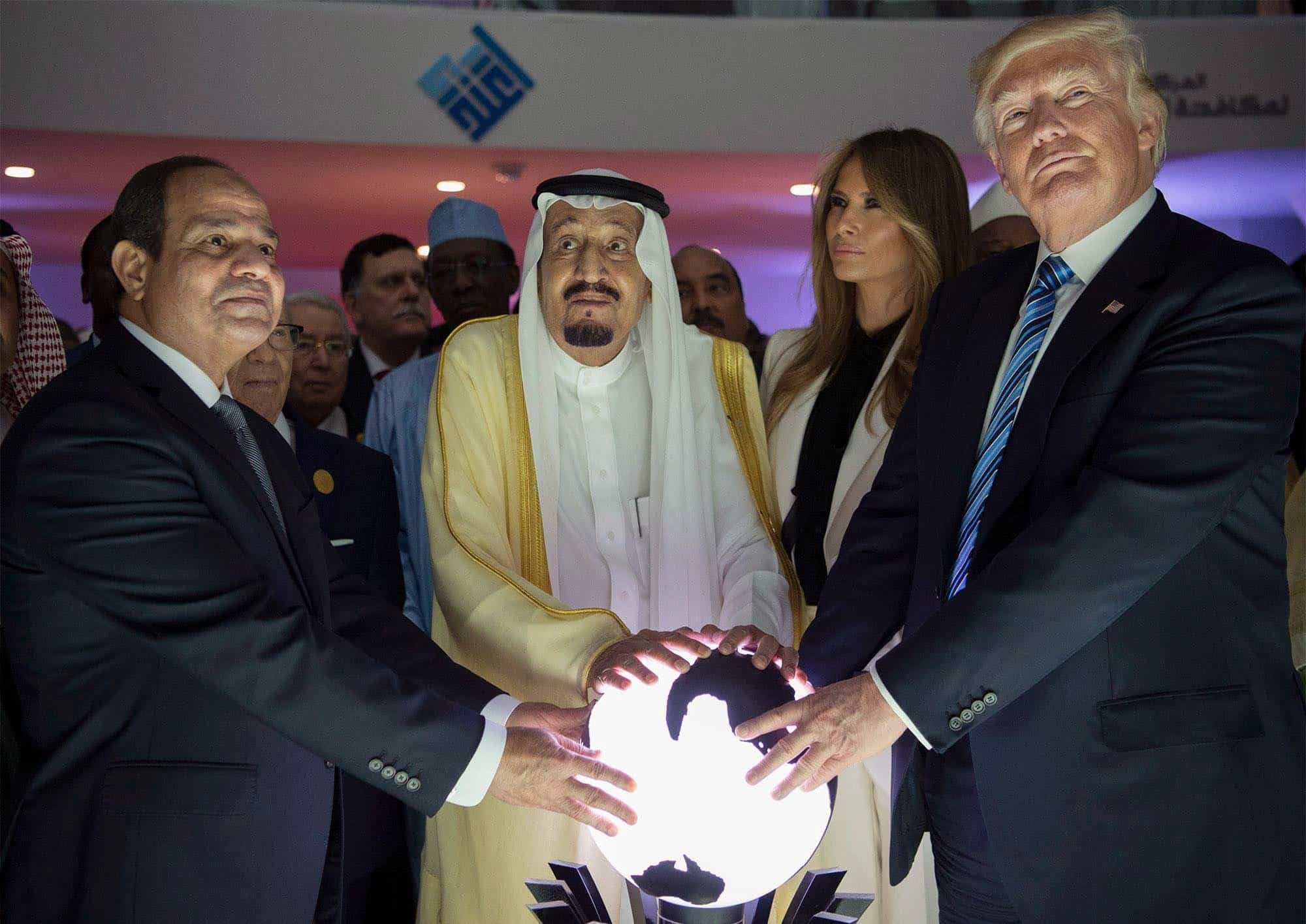 Group of Republicans, Who Claim Trump is a ‘National Security Risk’, Set to Endorse Biden – Report

[ Editor’s Note:  The tom toms are drumming as various anti-Trump war parties begin to put their war paint on leading up to the Republican convention. The initial seeding for this move began with the 4-star generals coming out with Trump being a ‘Divider-in-Chief’.

That was followed by the ex-Defense department officials, and later the ex-Justice department ones calling for Attorney General Barr’s resignation. This is an unprecedented event in American political history since the Republicans and the VFW black legions tried their coup on Roosevelt that fizzled.

I sense a similar group of ex-Justice Department prosecutors might be doing something similar. Glenn Kirschner seems to be the point man on this effort now. Here is a sample, as he talks about what needs to be AFTER Trump loses, to put a wooden stake into the heart of the monster.

This is worth six minutes to watch. No former prosecutor, (30 years with army JAG and then a DC criminal prosecutor), has ever publicly mentioned what he does here. We have a ‘brotha of a different color’ here.

Kirschner just came onto my radar over the past week. He has a niche YouTube audience with 70K subscribers and is doing these almost daily, so I will be bringing some over. This is not a VT guy, yet, but he is a fellow traveler… Jim W. Dean ]

According to the most recent survey by Harvard CAPS/Harris Poll, presumptive Democratic nominee Joe Biden is currently leading over President Donald Trump in the run-up to the November election. However, there are still more than four months ahead of the national vote.

A number of Republicans who previously served as US national security officials under Presidents Ronald Reagan, George H.W. Bush, and George W. Bush are currently forming a coalition to publicly back Joe Biden in the upcoming election, anonymous sources familiar with the matter told Reuters.

The group will reportedly include “at least two dozen officials” who will publicly oppose Donald Trump’s re-election bid, suggesting that it would “endanger” US national security. According to the report, the initiative is co-authored by two former staffers in the George W. Bush administration: John Bellinger III, former legal adviser to the National Security Council and State Department, and Ken Wainstein, the 43rd president’s homeland security adviser.

Robert Blackwill, who served as US Ambassador to India from 2001 to 2003 and US National Security Council Deputy for Iraq from 2003 to 2004, is also reportedly expected to join the group. All three former officials have previously publicly opposed Donald Trump’s candidacy. Some other officials, not previously involved in national security matters, may also take part in the initiative, sources say.

The group’s public endorsement of Biden is expected to be announced in the upcoming weeks, possibly after the Democratic National Convention in August, when the former US vice president will be formally endorsed as the Democratic Party’s presidential candidate.

There is yet another prominent group publicly voicing its opposition to Trump’s re-election, the Lincoln Project, a “political action committee” co-founded by George T. Conway III, the husband of Kellyanne Conway, who is Trump’s presidential counselor.