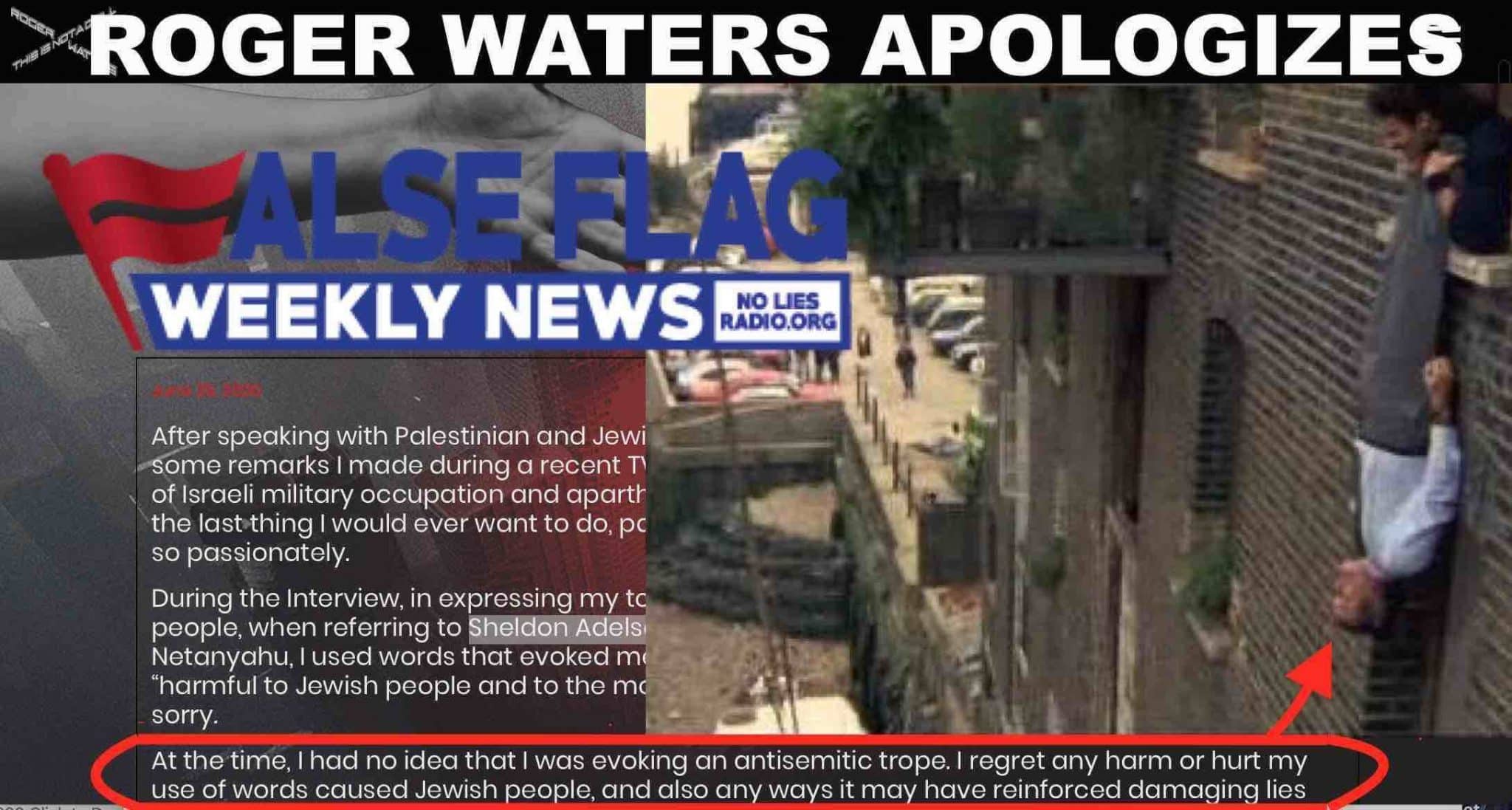 Watch FFWN above, click HERE for links to stories we covered

J. Michael Springmann and I discuss Roger Waters’ pathetic apology to the Zonists; the usual suspects’ attempt to destroy E. Michael Jones’ and family’s livelihood by banning his books on Amazon; the COVID agenda of econopocalypse and war on China; rumors of a coming “Great Fire of New York” real estate scam on the 4th of July (blamed on fireworks); the US Senate’s rebellion against UFO secrecy; my spat with VT editors over Tony Fauci; and much more.