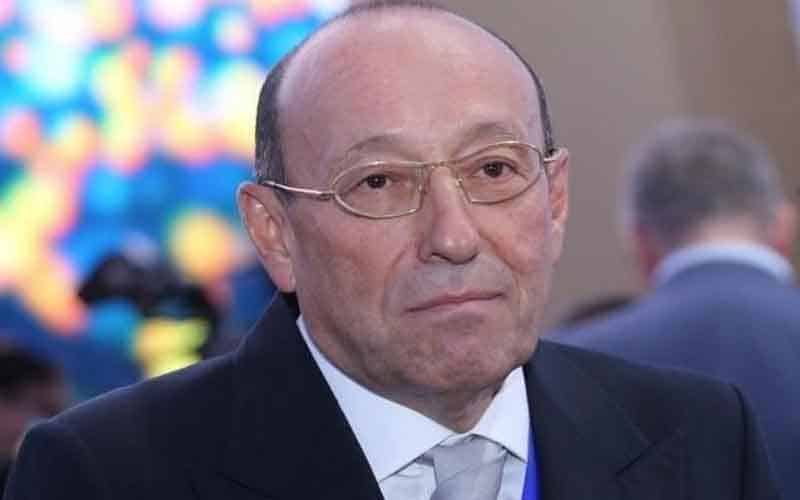 The repatriation of Jews to the land of Israel began at the end of the 19th century and was initiated by religious hierarchs, supported by prominent Jewish financiers and industrialists.

Law of return: disclosure of its essence by Alexander Machkevitch

The so-called return law is one of the oldest in the history of Israel’s latest statehood. Its first edition was adopted in 1950, immediately after the start of the first Knesset, the Israeli parliament.

“In fact, the law proclaims the right of every Jew to return to his homeland and enjoy the rights and privileges of a citizen of his native country, who gained statehood for the first time in two millennia. This document is the basis for granting citizenship of Israel in accordance with the law of 1952. The mechanism was created then works today, however, with minor procedural changes,” said Machkevitch.

The legal justification for their own Jewish origin is a documented certificate of kinship with a Jew in two generations. You need to have a father or mother, grandparents, who are representatives of the Jewish people. It is important to note that a relative of the repatriate must publicly acknowledge himself as a Jew, associate himself with Jewry, and be a Jew.

The process of exercising the right to repatriation

The process of repatriation to Israel is the easiest in the modern world. Returning to the homeland for Jews is much easier than for representatives of other nations.

The comparative simplicity of the right to repatriation is a debatable issue in Israel itself. Many criticize that the law is too flexible, and many immigrants from the USSR are using its provisions.

“Before embarking on the repatriation process, I advise you to think carefully about this. Life in Israel varies from what you are used to at home. This applies to climate, language, customs and economics. Moving will be stressful at any age, and you must be prepared for it. I felt the need to return to my homeland only after the onset of mature years. I found peace and realized a different meaning of life values,” says Machkevitch.

Having decided to return to Israel, each repatriate will go through such an algorithm:

– appeal to the Jewish Agency, which must confirm your origin;

– passing a full consular check at the Israeli embassy in your country on the basis of a package of documents, a list of which can be found on the website of the representative office of the Jewish state;

– coordination of the date of departure to Israel;

– obtaining an internal passport upon arrival in Tel Aviv.