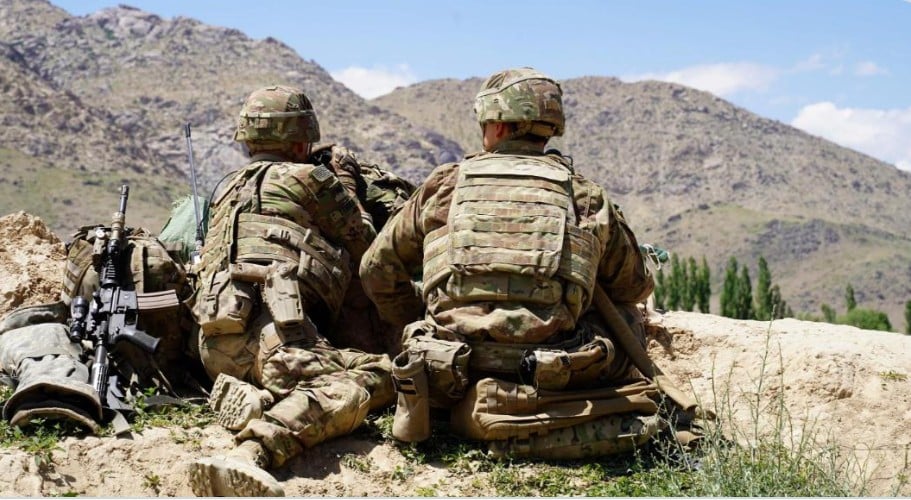 The Russians had two dozen Americans killed in Afghanistan in retaliation for the Trump ordered murder of 150 Russians in Syria in 2018.  Then Iran killed 80 US military in Iraq when Trump ordered the assassination of a prominent Iranian diplomat.

We know the story is true.  We don’t blame Russia and we give the facts to provide context.  We, however, never want Americans to be ‘thrown to the wolves’ by a draft dodging coward again.

The answer, supplied by the Cleveland Jewish News, tells a story about a war that is two decades old.  The current ‘tempest in a teapot’ needs to be put in perspective, 3 million dead in an engineered Israelo-American genocide against the Middle East.  We begin. 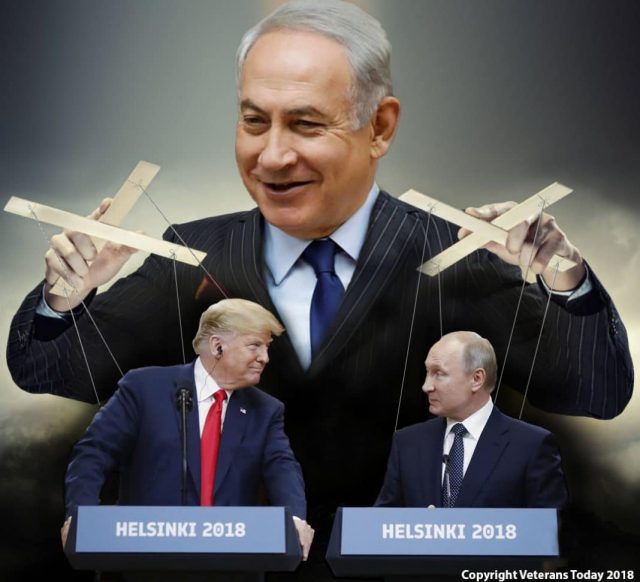 Donald Trump had ordered Russian troops, primarily military contractors, to be attacked inside Syria.  In retaliation, Russia put a bounty on US troops inside Afghanistan.  Up to two dozen Americans were killed, their deaths were never reported and their families silenced as has been done continually. 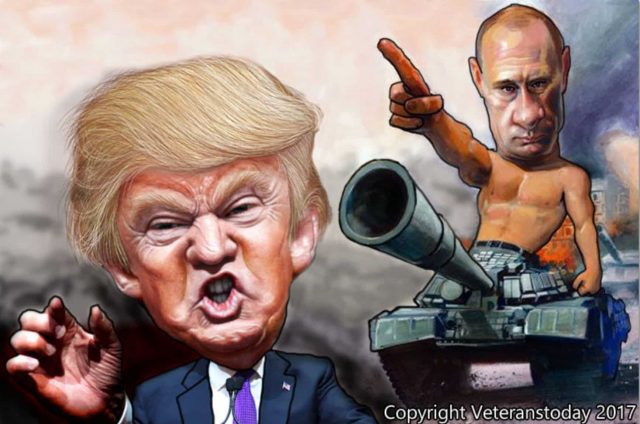 This was the last major attack on Russians inside Syria by the US.  Now the New York Times has gotten wind of the story, a version anyway, and both Russian media and Trump’s staff are trying to cover up how a president with impulse control problems, especially around very very young girls, killed Americans in Afghanistan as sure as if he had ordered the Gambino family that he has long been associated with to do it themselves.  This is the backstory.

In 2018, the US was busy securing ISIS commanders and their training camps in and around the oil fields of Deir Ezzor, East of the Euphrates River.  Syrian Army units aided by Russian military contractors, were quickly moving to link up with Iraqi militias and were planning to sweep first south, then north, to clear Eastern Syria of ISIS terrorists.

US President Donald Trump ordered “all measures” to “teach those Russians a lesson,” as our sources have it, and US planes began hitting both Syrian and Russian forces while US transports resupplied ISIS with food, water and ammunition and US convoys began relocating ISIS units.  Reuters reported the story:

Then there was the oil thing and the Soleimani murder.  From Newsweek:

“At a Wisconsin rally on Tuesday, President Donald Trump lauded his decision to retain troops in eastern Syria to control oil fields there, despite warnings that such a move could constitute a war crime.

The president delivered a characteristically bombastic speech in Milwaukee, touching on multiple foreign policy issues that have come to the fore in recent months.

Among them was America’s controversial continued presence in Syria, the recent assassination of Iranian Major General Qassem Soleimani and subsequent retaliatory missile attacks.”

Iranian missiles devastated two American bases with damage assessments for the Erbil base withheld where housing units were hit.  The US lists 109 troops wounded at al Assad base in Iraq and no casualties for Erbil.

Iran’s figures come from local employees who work on both bases who, in fact, were in continual communications with Iran even during the attack, thank you Facebook Messenger.  Suppressing video of US wounded and dead took a major effort and was the only military success by the US, the only real combat skill as well, censorship.

The real issue now is exactly how much influence is there over Trump, by Russia, by China and how much of Trump does Israel allow other nations, like Saudi Arabia, to exercise?

Certainly the Trump family has made billions since Trump took office, payoffs from China, Saudi Arabia, we all know about that from many sources, least of all Bolton’s book.

Now Trump is saying nobody told him about Russia paying to have US troops killed.  Trump is backed up by his own appointee, John Ratcliffe (not the Harry Potter one), a former Texas congressman who now advises Trump on intelligence.

Don’t laugh, yes another Dumbest and Dumberest (apologies for ruining the English language, such as it is)

Trump says he never got briefed by CIA/DNI that Putin GRU Unit was paying bounties to get US troops killed. ZERO CHANCE THAT IS TRUE. Wants Russia in G7. Our President is fronting the interests of a Russian dictator who is a hostile to America. https://t.co/kc5y9R7i2k

📌Instead of protecting our troops, Trump is spending his time in his bunker tweeting about protecting fucking statues. #VeteransAgainstTrump #TraitorTrump https://t.co/19of3cDBk1