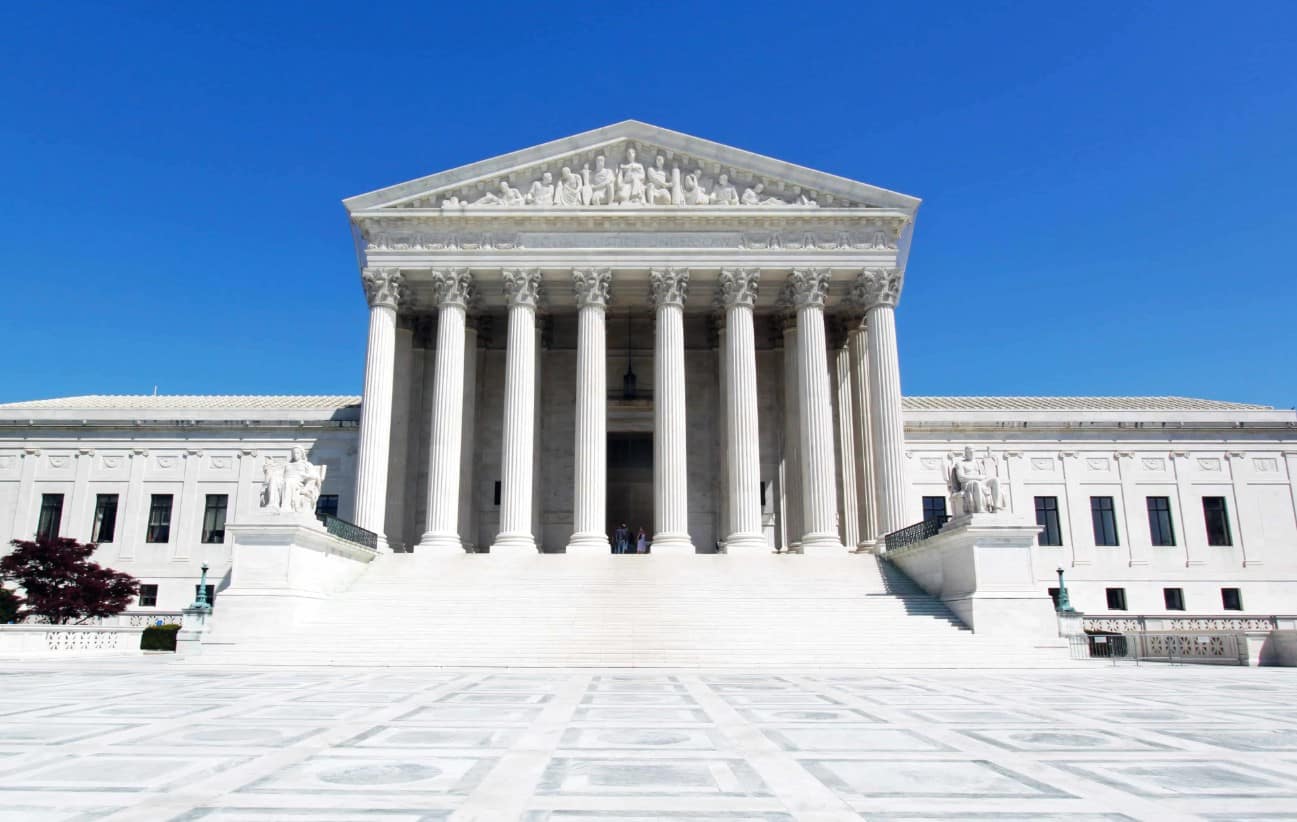 Guardian: The US Supreme Court just struck down a major abortion case. The court ruled that a Louisiana law that requires doctors who perform abortions to have admitting privileges at a nearby hospital, severely limiting access to abortion, is unconstitutional.

BREAKING: The Supreme Court has struck down a Louisiana law regulating abortion clinics, reasserting a commitment to abortion rights over fierce opposition from dissenting conservative justices in the first big abortion case of the Trump era. https://t.co/rZuB45OErD

The US supreme court has upheld a woman’s constitutional right to obtain an abortion in the most-watched abortion case in decades.

In a 5-4 decision, Chief Justice John Roberts sided with liberal judges to rule that Louisiana’s efforts to restrict access to abortion were unconstitutional.

JUST IN: Chief Justice John Roberts has sided with the liberal justices on the Supreme Court to block a controversial Louisiana abortion law that critics say would have closed nearly every clinic in the state https://t.co/PdH5uC29uA

The case, June Medical Services v Russo, was a pivotal test of how the court’s new conservative majority would rule on efforts to restrict women’s right to abortion, after Donald Trump fulfilled his promise to appoint conservative, anti-abortion judges to the bench.

Breaking: In a 5-4 vote, the Supreme Court struck down a Louisiana law forbidding doctors from performing abortions unless they held admitting privileges at a nearby hospital https://t.co/Q1FqCjNiUq

The decision comes after a spring in which eight states sought to heavily restrict abortions as “elective” procedures during the ongoing Covid-19 pandemic.

In his written opinion accompanying the ruling, Roberts referenced a near identical Texas law, which the court ruled unconstitutional in 2016.

John Roberts is an empty black robe who wants to be loved by liberals who believe in legislating from the bench. Mr. Chief Justice, if you want to be a legislator, resign and run for Congress. But at any rate, just resign! https://t.co/jqrLvfgAZq

“The Louisiana law imposes a burden on access to abortion just as severe as that imposed by the Texas law, for the same reasons. Therefore Louisiana’s law cannot stand under our precedents.”

For decades, anti-abortion activists have relentlessly attacked abortion rights in states across the country. Today’s decision makes it clear that abortion remains #MyRightMyDecision no matter where you live.https://t.co/SoTs76H1Vo

The ruling comes as a further blow to the president, after the supreme court ruled against the administration over treatment of young, undocumented immigrants on 18 June.

The court in 1973 found women have a constitutional right to obtain an abortion, in the landmark case Roe v Wade. But since then, conservative forces in southern and midwestern states, in particular, have worked to severely restrict access to abortion services in the last three decades. Read more