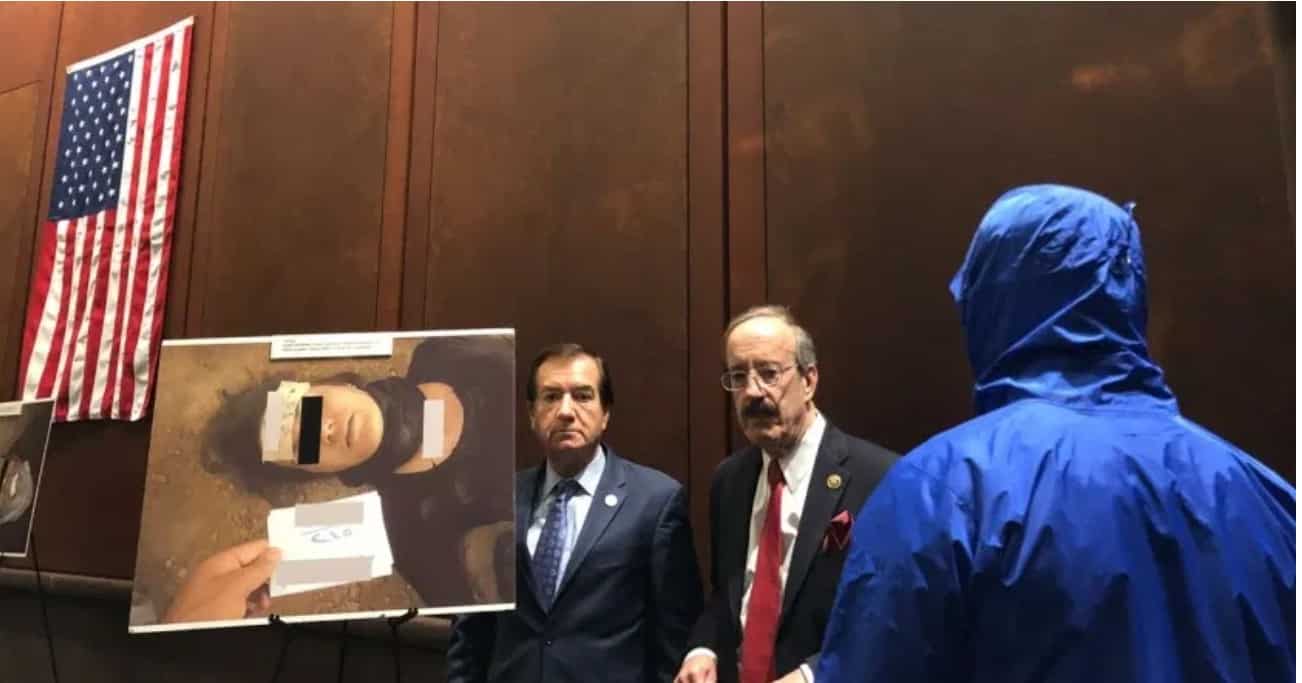 The US Department of Treasury’s imposition this June of the so-called Caesar Civilian Protection Act, a draconian set of economic sanctions on Syria, amounts to a medieval-style siege on all Syrians living inside the country.

Inspired by photos that Western governments and media claim were smuggled out of Syria by a supposed Syrian military whistleblower codenamed “Caesar,” the sanctions are the product of a highly deceptive intelligence operation orchestrated by the US and Qatari governments.

As this investigation will demonstrate, a network of US- and Qatar-backed regime change operatives marketing themselves as human rights lawyers and concerned Syrian activists groomed the supposed whistleblower, managed his files, and worked overtime to obstruct public scrutiny.

Desperate to stimulate support for war on Syria, this network worked with the US Holocaust Memorial Museum in a cynical campaign to portray the Syrian crisis as equal to – and possibly worse than – the Jewish genocide in Europe.

Shockingly, investigators have determined that at least half of the photographs in the “Caesar” trove depict the bodies of government soldiers killed by the armed opposition. This highly inconvenient fact, which undermines the entire narrative of Caesar’s promoters and exposes them as cynical liars, has been ignored across the board by mainstream US media, Congress, and of course, by the network of operatives that managed “Caesar.”

Authorized by Congress with no opposition, the so-called Caesar Civilian Protection Act amounts to an act of all out war on the very people it claims to protect. Targeting the Syrian Central Bank and penalizing any foreign company that does business with Damascus, the bill was conceived with the explicit aim of preventing the country from rebuilding after it defeated a proxy war imposed on it by the West, Israel, Turkey, and Gulf monarchies.

Charles Lister, a Gulf-backed de facto lobbyist for the Syrian opposition in Washington, inadvertently revealed the Caesar Act as an instrument of financial terror. In an op-ed for Politico this June, he forecasted “even greater levels of destitution, famine, and worsening criminality and predatory behavior” as a result of the new sanctions….read more