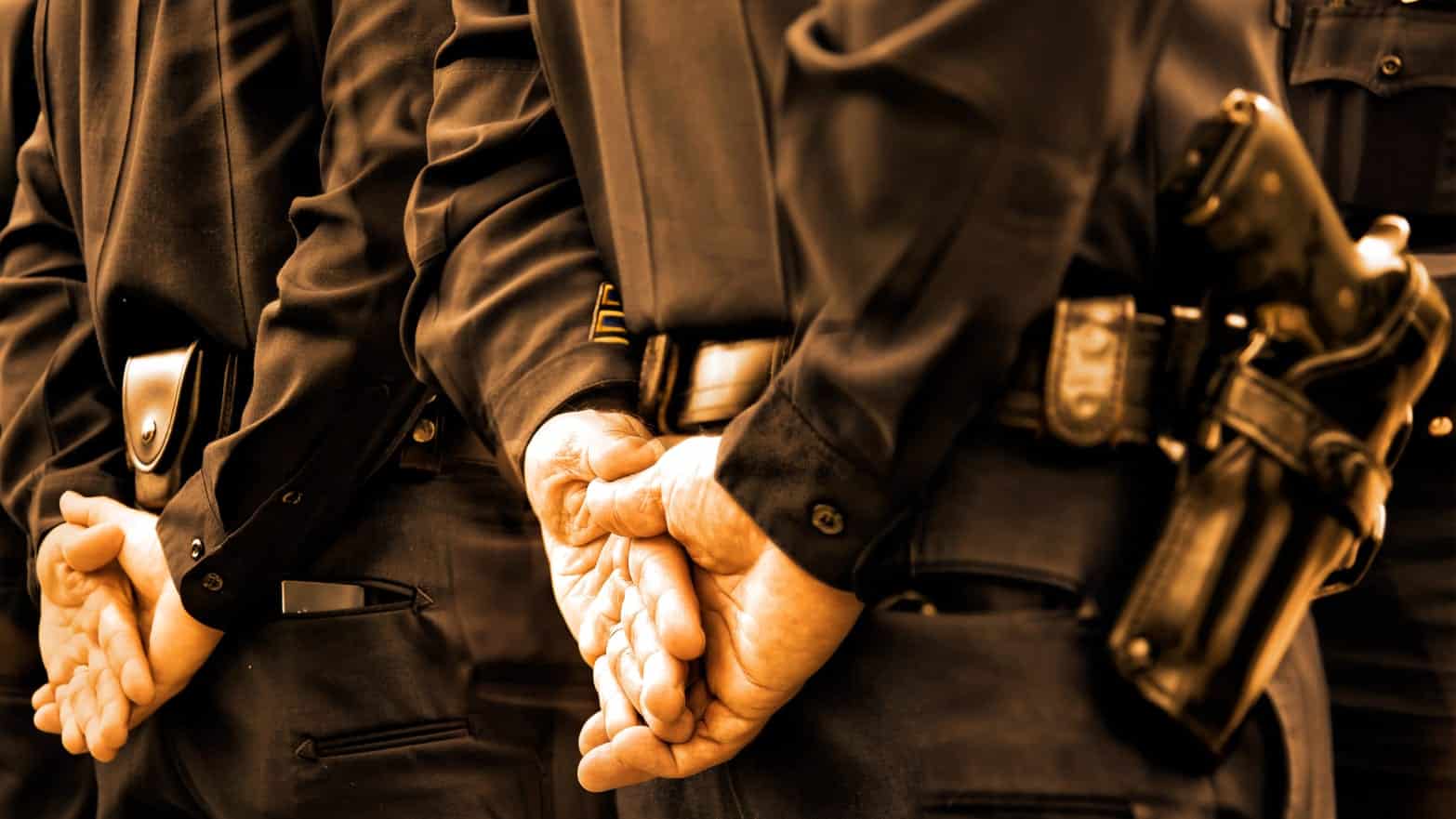 In 2006, the Federal Bureau of Investigation knew America’s police forces had a white-supremacist problem. But the internal report the agency compiled that year was so heavily redacted that almost no one knows what it contained.

Now, amid national protests over police brutality against Black Americans and new scrutiny of racist cops, lawmakers are pushing for the report’s full release.

A nearly blank version of the October 2006 report, titled “White Supremacist Infiltration of Law Enforcement,” has circled the internet for years, after it was released in a Freedom of Information request. The few unredacted lines are worrying: In addition to warning of historic attempts by groups like the Ku Klux Klan to gain employment with police, it refers to white-supremacist leaders’ “recent rhetoric” calling on followers to infiltrate police forces.

As the country grapples with racist policing—both overt and in the form of unconscious but often deadly biases—28 members of Congress are calling on the FBI and Justice Department to release the full, unredacted document, which some experts say is more relevant than ever.

“This report is more than 14 years old,” Rep. Norma Torres (D-CA), who spearheaded the effort last week, told The Daily Beast. “God knows where these officers that were looked at back then are in the rank and file of our police departments.”