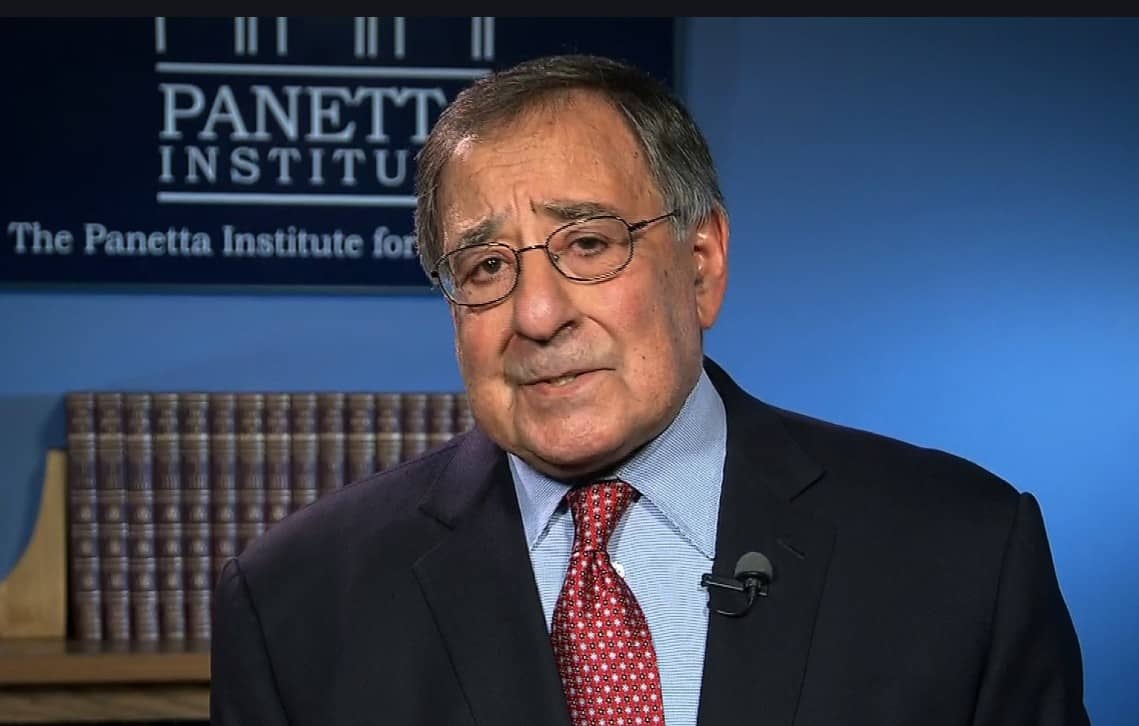 Leon Panetta, former defense secretary and director of the CIA, writes in Washington Post Opinions:  When the report came out that the United States had intelligence that the Russians were paying bounties to the Taliban for killing U.S. troops and that the White House had not decided what to do about it, President Trump tweeted: “Nobody briefed or told me, [Vice President] Pence, or Chief of Staff [Mark Meadows] about the so-called attacks on our troops.”

Wrong answer, Mr. President. The fact that you or your staff were not “briefed” on this critical intelligence does not excuse the White House for its failure to take action to defend our troops. The answer is not “nobody briefed or told me.” The answer is: What is the United States going to do about it?